Tensions between the United States and Germany are escalating, with the two sides at odds over where the European Union should purchase its natural gas.

Foreign Ministry State Secretary Andreas Michaelis, a top German diplomat, railed against American influence of the European Union’s energy agenda. Speaking at a conference hosted by the Aspen Institute, Michaelis said that Germany will move forward with a controversial plan to build a natural gas pipeline from Russia, regardless of what the U.S. has to say.

“This is part of European core interests,” Michaelis said Tuesday. “I don’t want European energy policy to be defined in Washington.”

At issue between the U.S. and German officials is construction of the Nord Stream 2 gas pipeline, a project that will deliver natural gas from Russia to Germany when completed. The pipeline project is being led by Gazprom, a natural gas company owned mostly by the Russian government.

The U.S. — along with a number of European countries — oppose the project, arguing it undermines the continent’s energy security. Russia has long been able to influence European policy decisions with its vast supply of oil and natural gas, prompting European leaders to look elsewhere to quench its thirst for fossil fuels.

However, Germany, which expects its demand for gas to increase, has made clear it strongly supports the pipeline.

“We need to consult the European partners. We need to have a sound model that works,” Michaelis continued, citing national sovereignty. “But I’m certainly not willing to accept that Washington is deciding at the end of the day that we should not rely on Russian gas and that we should not complete this pipeline project.” (RELATED: Russia Comes To The Defense Of Germany After Trump Slammed Merkel’s Dependence On Kremlin Energy) 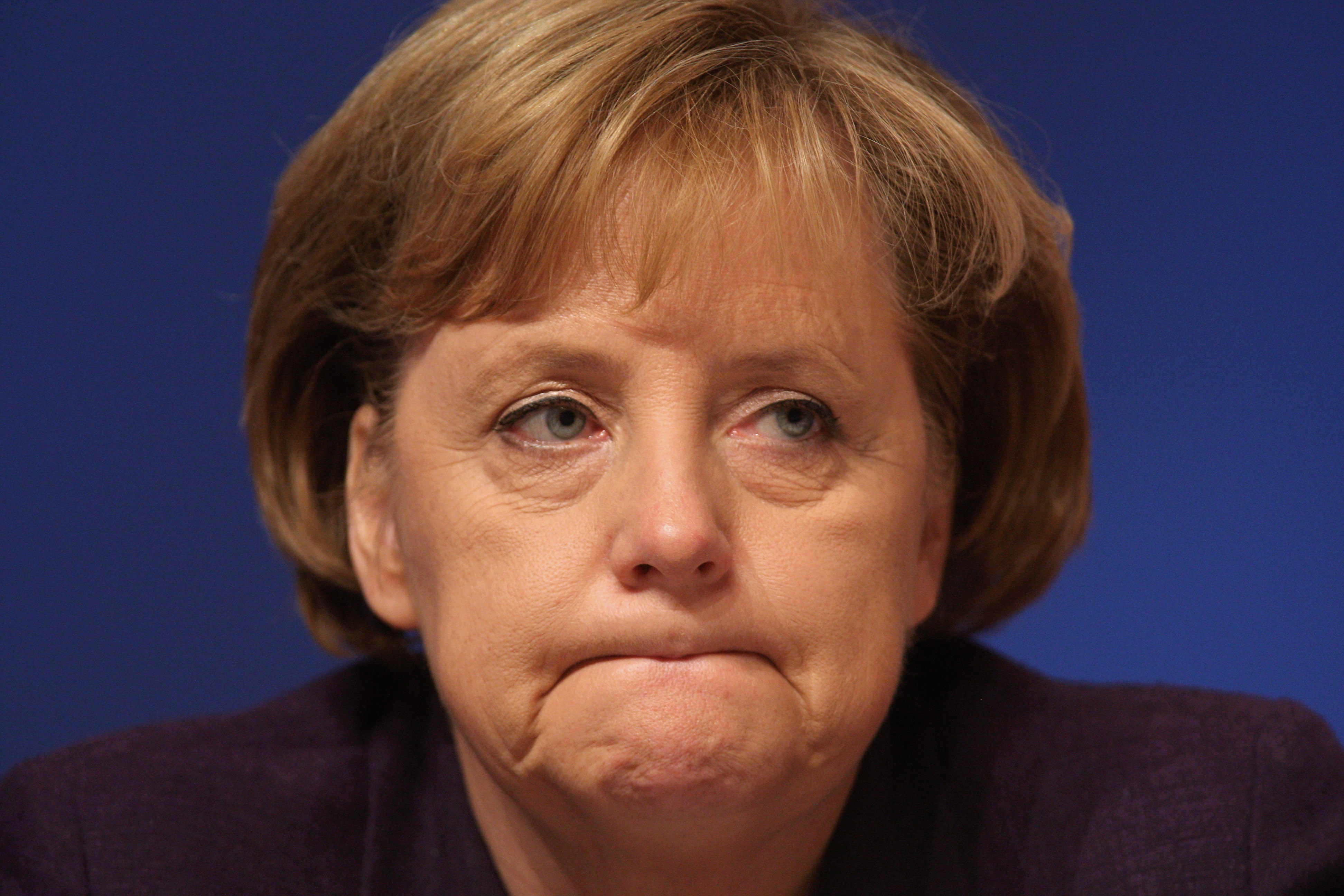 President Donald Trump has publicly shamed Germany for its dependence of Russian gas, calling the Central European nation a “captive of Russia.” The Russian federation responded by accusing Trump of trying to bully Germany into buying more American LNG.