Florida’s death toll doubled Tuesday after state officials announced 16 people in the state died as a result of Hurricane Michael.

Hurricane Michael hit Florida’s Gulf Coast Oct. 10, dumping over a trillion gallons of water on the state, which saw winds speeds up to 155 mph during the storm. Water surges 13 feet high also wrecked large parts of the coast and destroyed nearly every building in Mexico Beach. 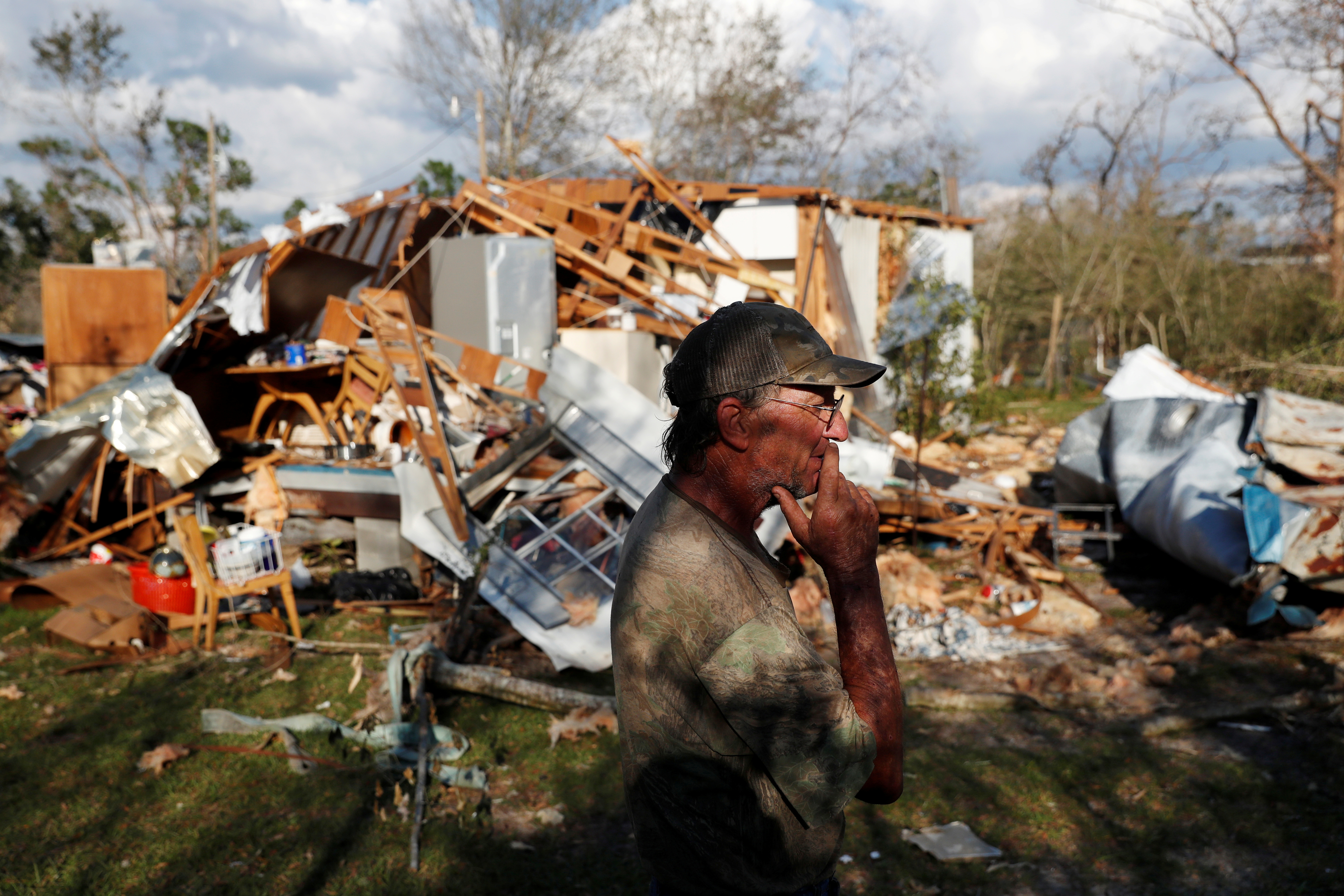 Thousands lost power and hundreds of people went missing after the storm. Volunteer firefighters and other emergency crew have helped rescue at least 520 people, according to Reuters. (RELATED: Hundreds Of Thousands Still Lack Power Nearly A Week After Michael)

Hurricane Michael’s total death toll now sits at 26. The tally includes 10 deaths in North Carolina, Virginia and Georgia. President Donald Trump flew to Florida Monday to see the Hurricane’s devastation and visit victims of the storm. Seventeen were known to be dead at the time. 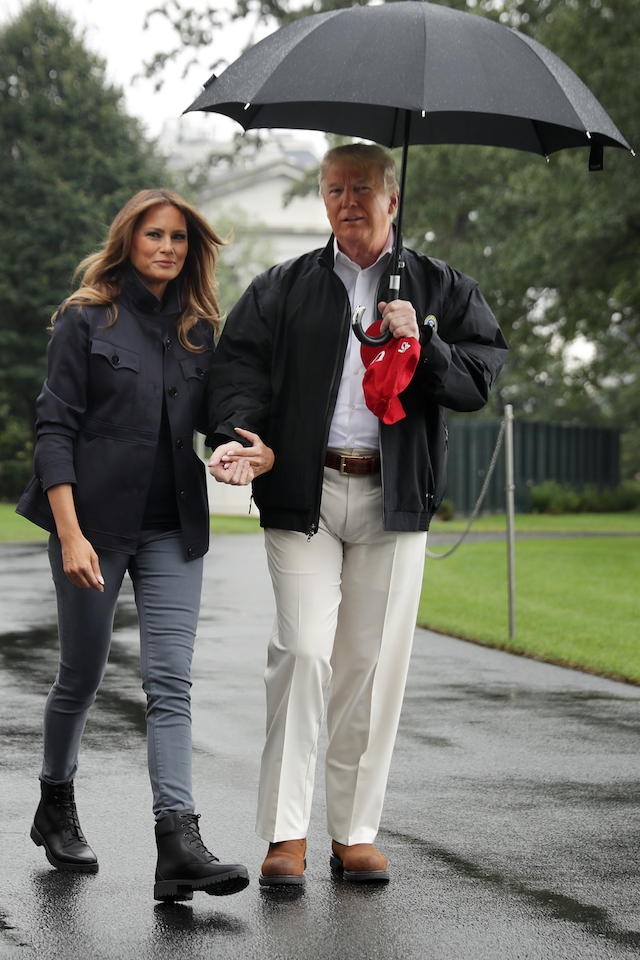 Officials say 12 of Florida’s deaths occurred in Bay County, which suffered the brunt of the storm. (RELATED: Melania Looks Ready To Get To Work During Tour Of Hurricane-Ravaged Florida)

The morning crew gets geared up for another day of #RestoringHope and power to our friends and family in #BayCounty that were impacted by #HurricaneMichael. pic.twitter.com/T5TyvcK94B 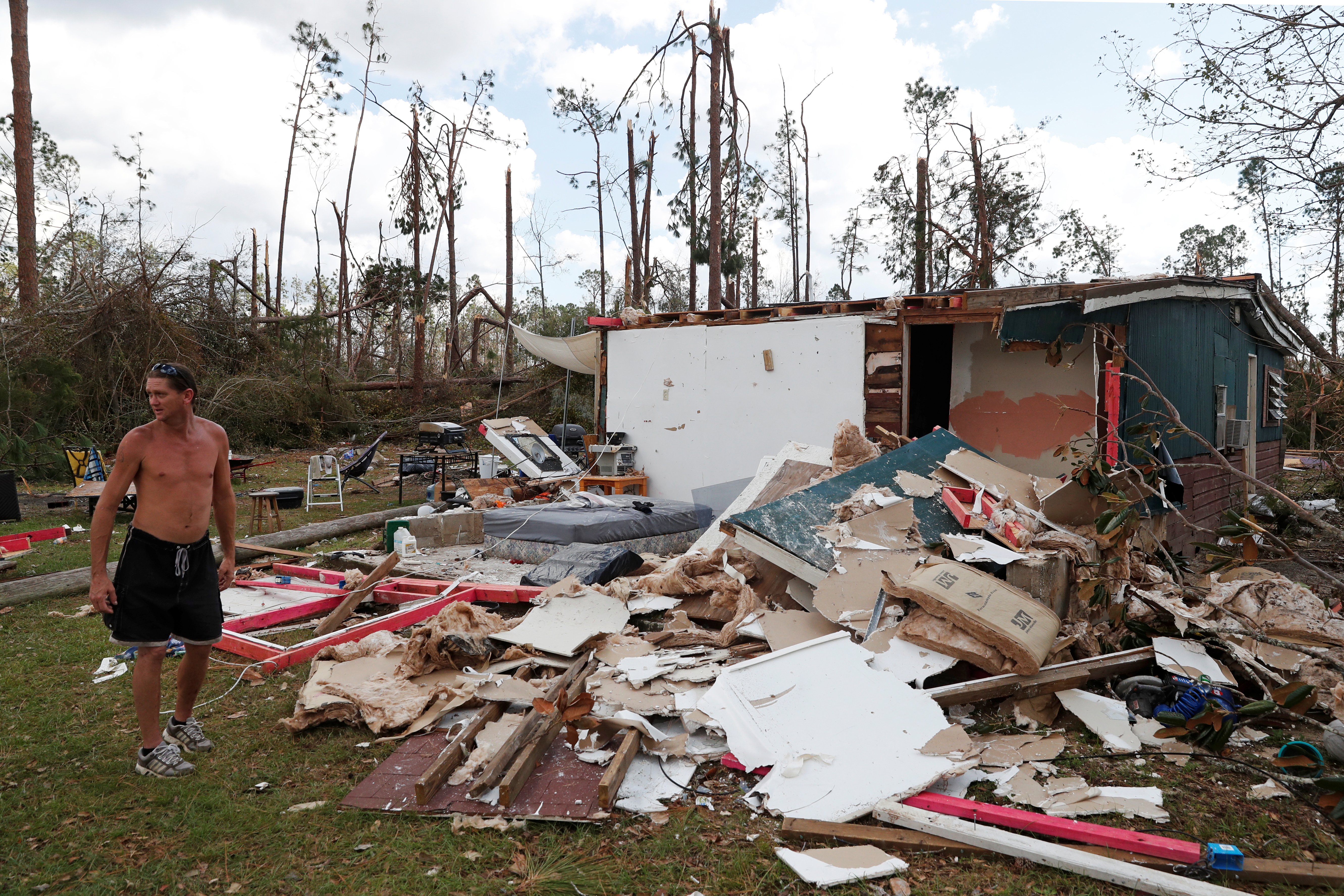 Gabriel Schaw stands beside the remains of his home. REUTERS/Terray Sylvester

Puerto Rico is still attempting to recover from Hurricanes Maria and Harvey, which hit the island territory in September 2017 and August 2017 respectively. North and South Carolinians are also recovering from mid-September’s Hurricane Florence.