First lady Melania Trump reflected Tuesday on what she saw and experienced from her tour of the areas in northern Florida and Georgia ravaged by Hurricane Michael.

“Yesterday’s visit to see damage from #HurricaneMichael in #Florida and #Georgia was difficult to witness, but the strength and resilience of those affected was heartening to see,” the first lady wrote on a caption for a series of Instagram posts. “We are with you.”

In one of the pictures shared, FLOTUS is shown talking to families affected by the destructive storm that struck the area last week.  (RELATED: Melania Supports Due Process, Says Female Accusers Need ‘Hard Evidence’) 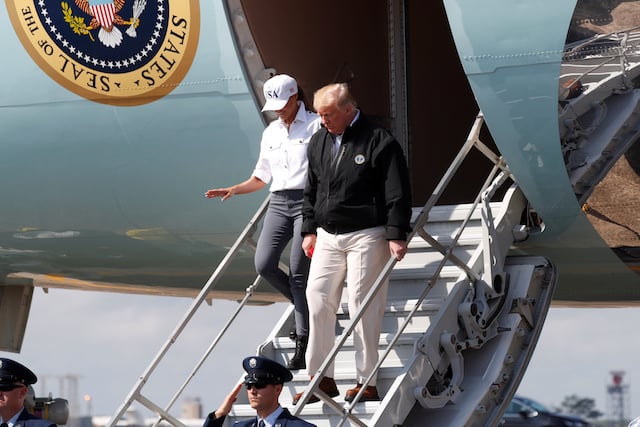 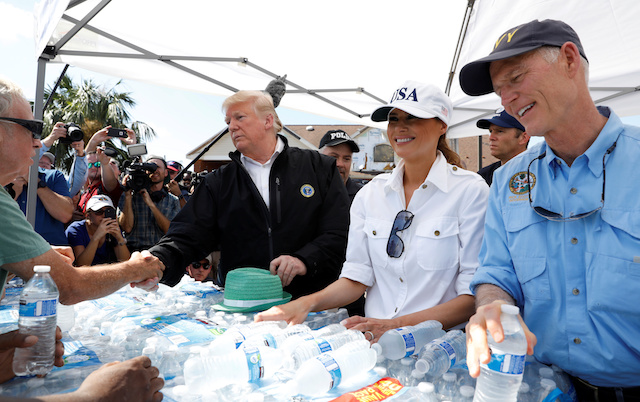 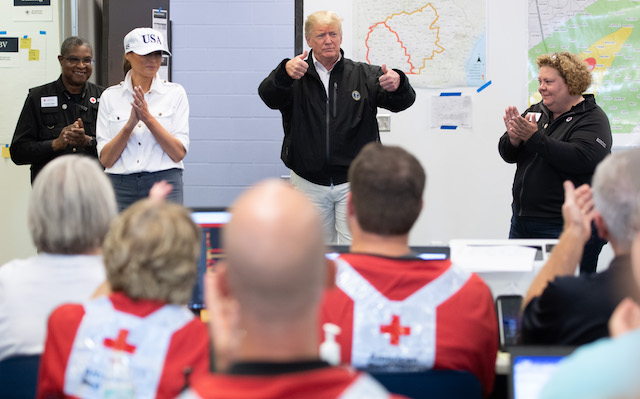 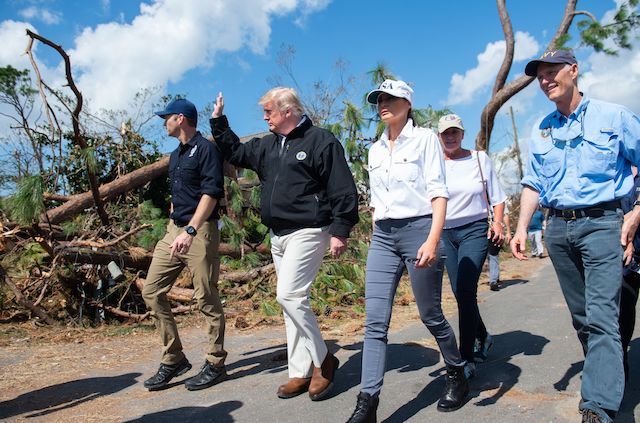