OTTAWA — Canada’s Official Opposition Conservatives are demanding the government take action against Canadians who left the country to fight for ISIS. 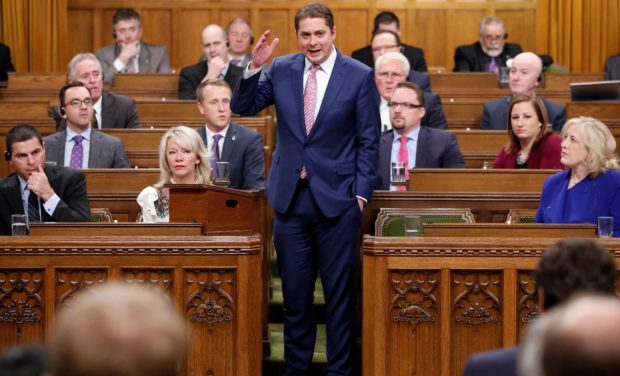 Scheer cited a report by Global News that claimed 13 Canadians are still in Syria, including an ISIS sniper named Muhammad Ali. Scheer was particularly incensed that those captured are enjoying a pleasant captivity.

“It’s been months since the prime minister has failed to introduce any measures to hold those who have already returned from fighting with ISIS to justice. He is offering poetry classes instead of keeping these individuals behind bars. These are people who have committed some of the most heinous atrocities imaginable,” said Scheer.

“If the prime minister has failed to hold those who have returned home from fighting with ISIS responsible already, why is he reaching out to try and bring more home?” (RELATED: Trudeau Government Springs For Another Month Of Free Hotels For Illegals)

Border Security Minister Bill Blair suggested that there still wasn’t enough evidence gathered against these individuals but promised if that comes to pass “they will face the full consequences of the law in Canada.”

Then Blair suggested the former Conservative government had done to better.

“In the 10 years of the previous government, they failed to take any action against any [member] who committed a terrorist act in a foreign land,” Blair said. “Since coming into government, we have now incarcerated four individuals. We have complete confidence in the RCMP and national security officials to keep the country safe.”

(RELATED: ISIS Member Who Applied For Refugee Status Has Been Arrested For Murder In California)