Former Patriots tight end Aaron Hernandez may have met a tragic end in his jail cell, but his former Florida teammate Tim Tebow seemed to have an eerie sense about his fate.

The 2007 Heisman Trophy winner reportedly gave Patriots quarterback Tom Brady advice on how to deal with Aaron Hernandez. His words were revealed on a Boston Globe special from Spotlight tea, which details both Hernandez’s darkest and brightest moments. (RELATED: Read Aaron Hernandez’s Chilling Suicide Notes Written Days Before His Death) 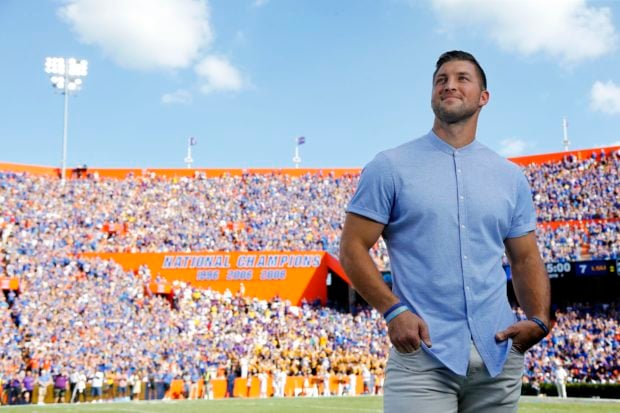 Back when Brady and Tebow met during a Patriots-Broncos matchup in 2011, Brady reportedly told Tebow he was trying to “watch over” the newly signed Patriots tight end.

“I appreciate that, man. They’re good guys,” Tebow said back. 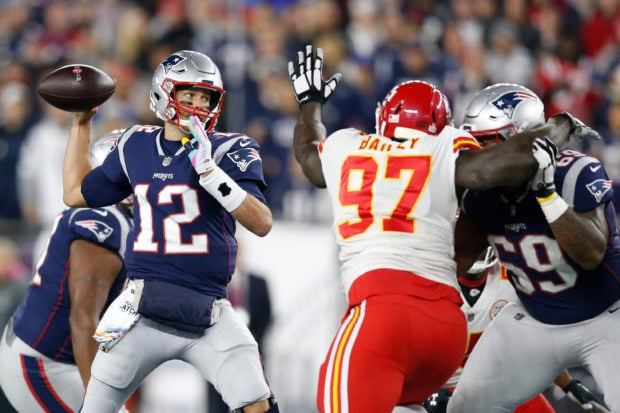 Looking after Hernandez would have been a full-time job, however. He was found guilty of murder in 2013 and sentenced to life in prison.

He began his sentence in a maximum security prison just near Foxborough earlier in 2015. He was later found hanged in his cell in April 2017. He left an array of eerie suicide notes to his family and was later found to have one of the worst cases of CTE scientists have seen to date.