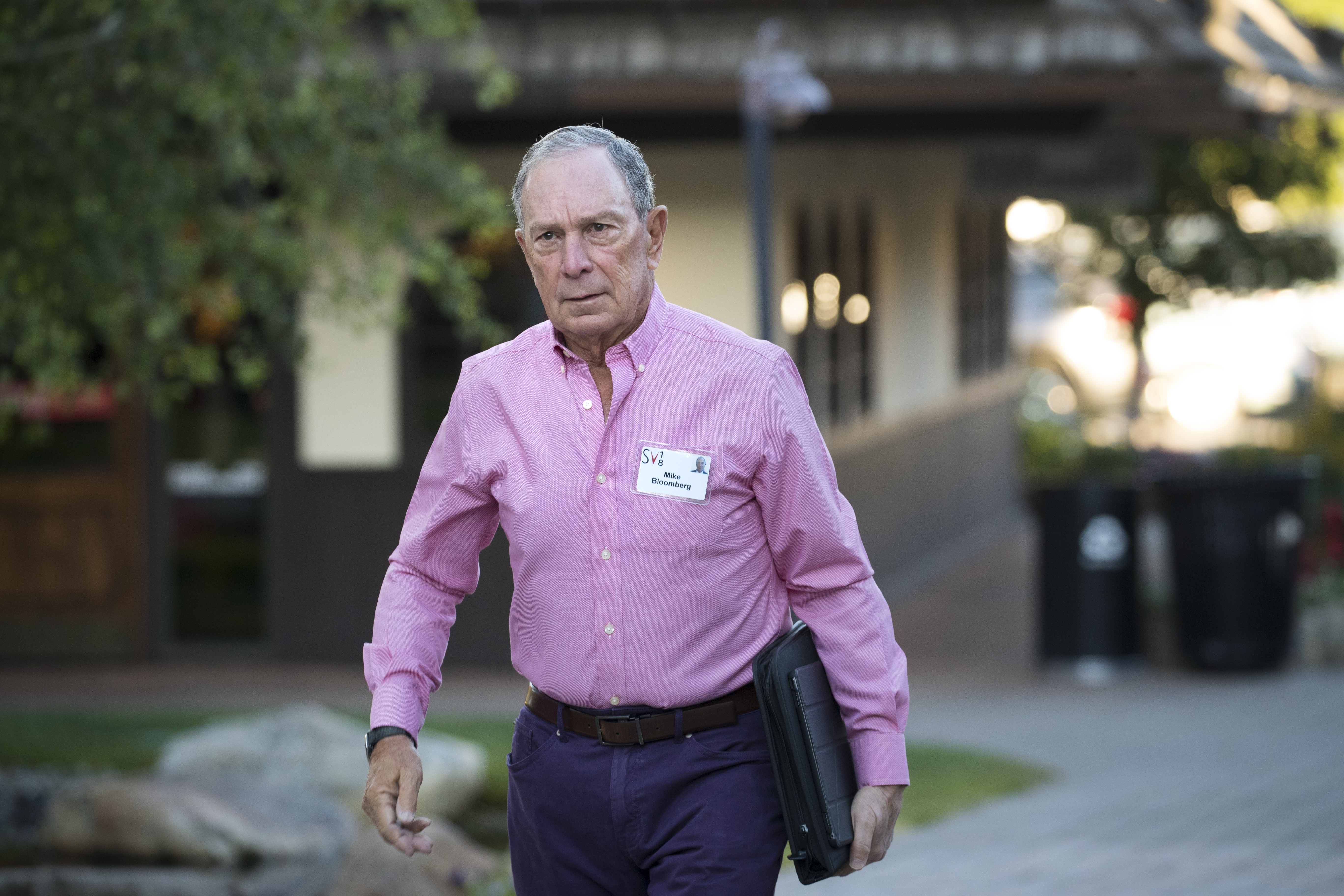 The president also noted that he does not think Bloomberg would survive the Democratic primary process: “I think the Democrats will eat him up. You know you have a lot of people running. I’m hearing names that are shockingly bad but they’re nasty.” 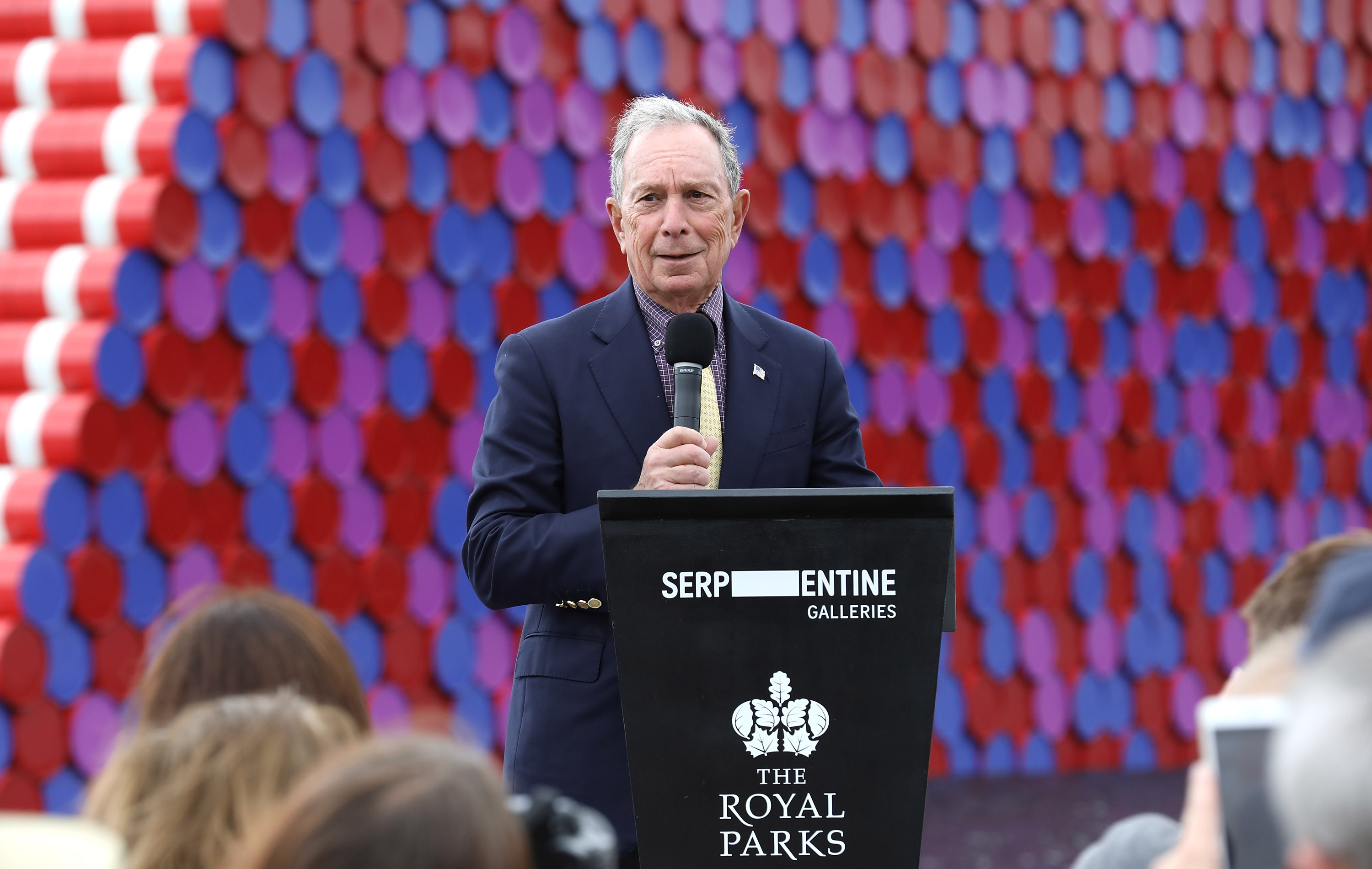 Bloomberg officially registered as a Democrat recently, saying, “At key points in [United States] history, one of the two parties has served as a bulwark against those who threaten our Constitution.”

He added, “Two years ago, at the Democratic Convention, I warned of those threats. Today, I have re-registered as a Democrat — I had been a member for most of my life — because we need Democrats to provide the checks and balance our nation so badly needs.”

Bloomberg previously served as an Independent while mayor of New York City.