“Great, now I can go after Horseface and her 3rd rate lawyer in the Great State of Texas,” Trump tweeted. “She will confirm the letter she signed! She knows nothing about me, a total con!”

“Federal Judge throws out Stormy Danials lawsuit versus Trump. Trump is entitled to full legal fees.” @FoxNews Great, now I can go after Horseface and her 3rd rate lawyer in the Great State of Texas. She will confirm the letter she signed! She knows nothing about me, a total con!

Trump also referenced Daniels’ attorney Michael Avenatti, who has been a barbed critic of his on cable television. Daniels’ case against Trump was dismissed in federal court Monday evening with a ruling that she must pay all of his legal fees. 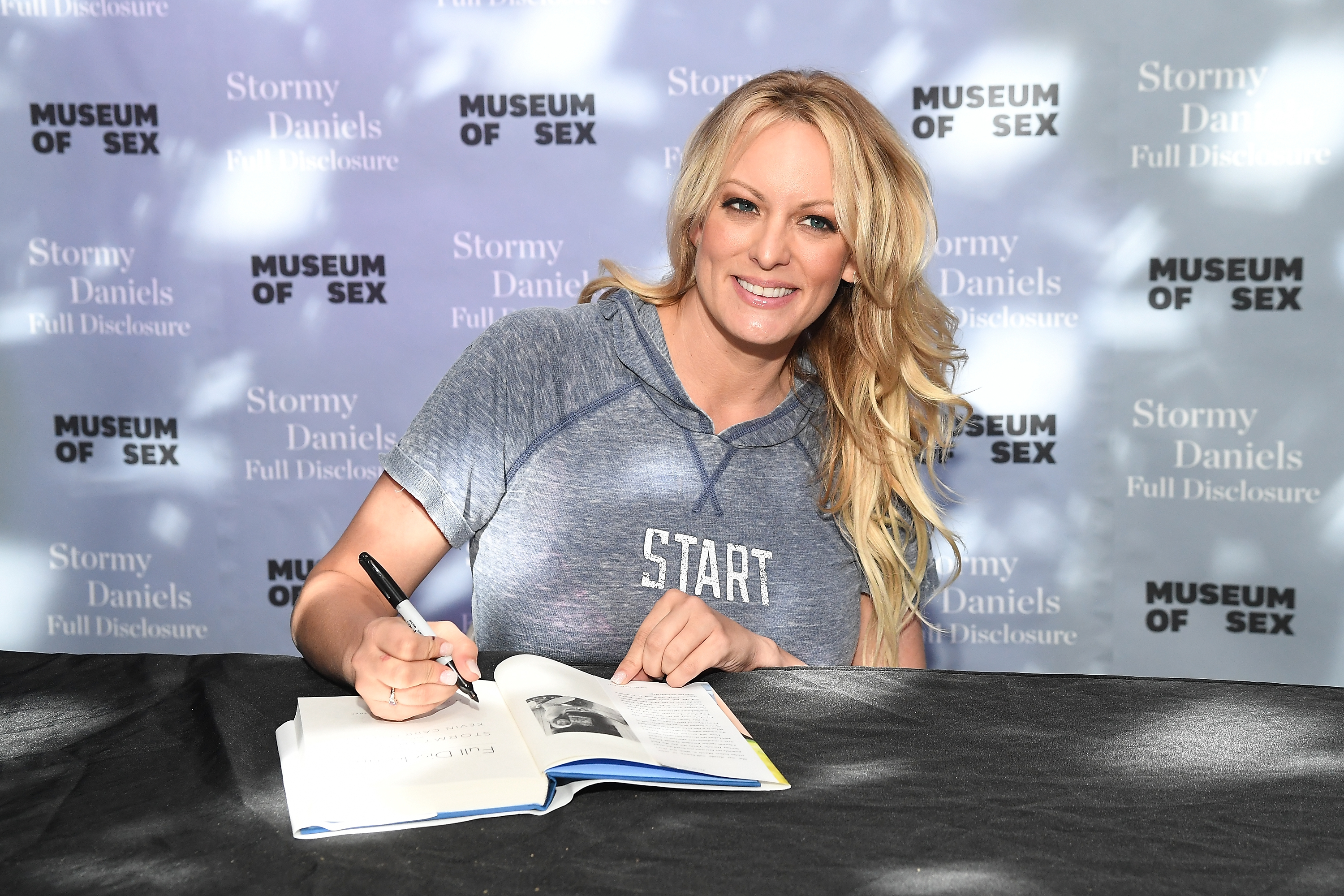 The case centered around Trump’s denial of Daniel’s claim that she was once approached and threatened by a Trump associate in 2011 to not reveal an alleged affair with the president.

“No amount of spin or commentary by Stormy Daniels or her lawyer, Mr. (Michael) Avenatti, can truthfully characterize today’s ruling in any way other than total victory for President Trump and total defeat for Stormy Daniels,” Trump’s lawyer Charles Harder said in a Friday statement. “The amount of the award for President Trump’s attorneys’ fees will be determined at a later date.”

Daniels and Trump have been engaged in a months-long legal and rhetorical battle over a 130,000 dollar payment made to her during the 2016 presidential campaign. The payment was made by Trump’s personal attorney Michael Cohen for the purpose of stopping Daniels from coming forward with an alleged affair story with Trump, which she says occurred in 2006.

The payment has since come to cause significant legal problems for the president with his personal attorney pleading guilty to violating federal campaign finance law and entering into cooperation with prosecutors. 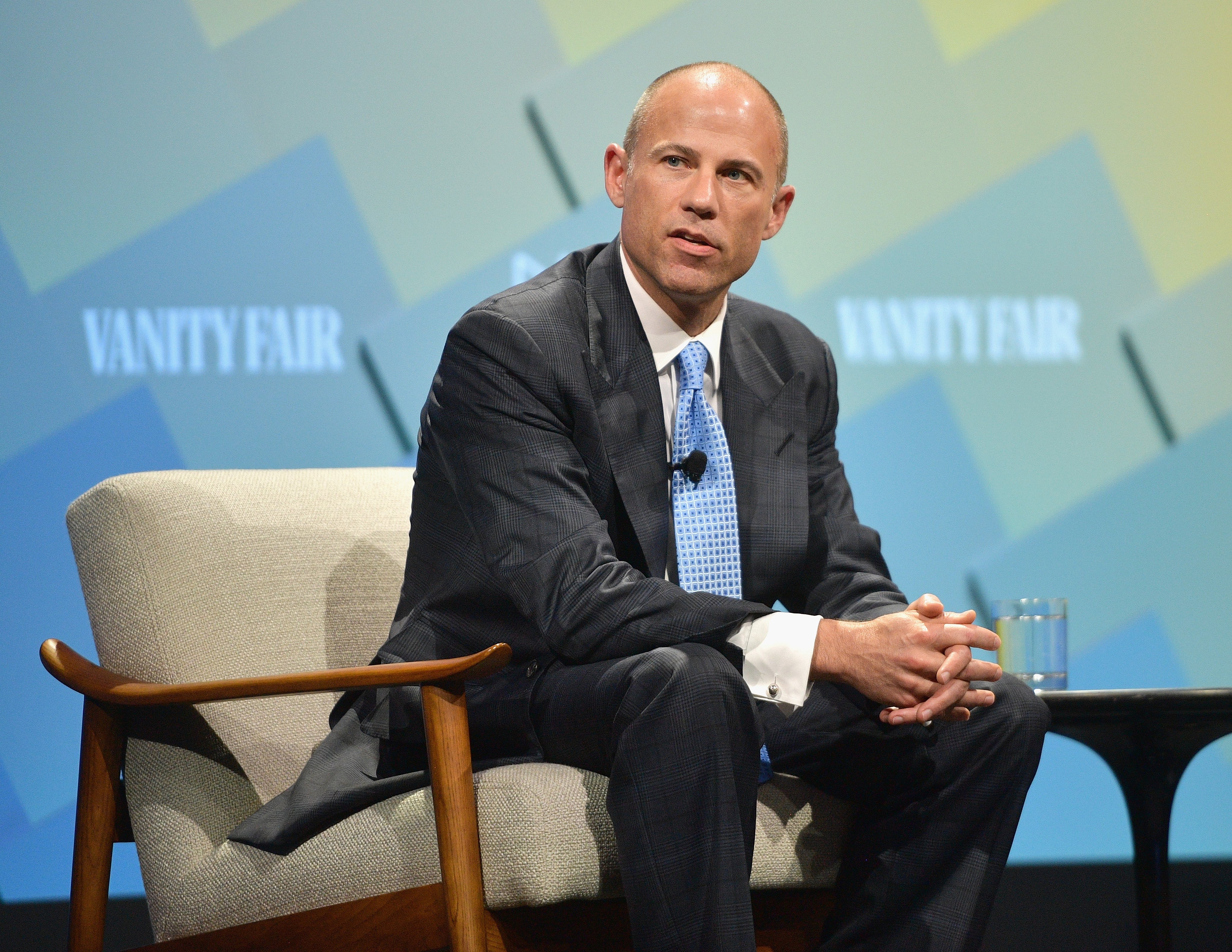 Avenatti quickly replied to Trump calling him a disgusting misogynist:

You are a disgusting misogynist and an embarrassment to the United States. Bring everything you have, because we are going to demonstrate to the world what a complete shyster and liar you are. How many other women did you cheat on your wife with while you had a baby at home? https://t.co/npOKOEFju6