President Trump announced during an interview with Fox Business Network’s Trish Regan on Tuesday night that he fully intended to make Stormy Daniels pay his legal fees after the judge dropped her defamation suit.

The lawsuit centered on a tweet from the president wherein he claimed that the man Daniels alleges threatened her to keep quiet about her alleged affair with Trump was “nonexistent.” (RELATED: Judge Dismisses Stormy Daniels’ Suit Against Trump) 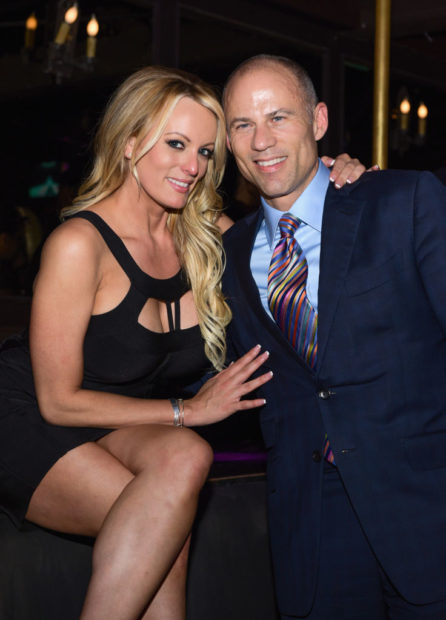 During the interview with Regan, Daniels’ attorney Michael Avenatti, came up in conversation in regards to his potential presidential run in 2020, and the back and forth then went to the case being dropped.

Regan responded, “You did — by the way, you’re going to have her pay the legal fees?”

“In fact, he has to pay me legal fees,” Trump added. “I don’t think he has any money. But he and she have to pay me a lot of legal fees and it’s based on-.”

“And you’ll hold them to that?” Regan asked.

“Are you, are you serious?  Of course. Wouldn’t you be disappointed if I said no? They’ll pay a lot,” the president concluded.