An assault charge against rapper T.I. has been dropped following an altercation in May between him and a security guard at his gated community outside of Atlanta.

Prosecutors dropped the one charge against the 38-year-old rapper — born Clifford Joseph Harris Jr. — following his arrest earlier this year when he was taken into custody for public drunkenness and disorderly conduct.

According to TMZ Wednesday, T.I. allegedly threatened a security guard who refused to let him in because he didn’t have proper identification. (RELATED: Melania’s Spokeswoman Calls Out T.I. Over ‘Disrespectful And Disgusting’ Video Depicting First Lady As Exotic Dancer) 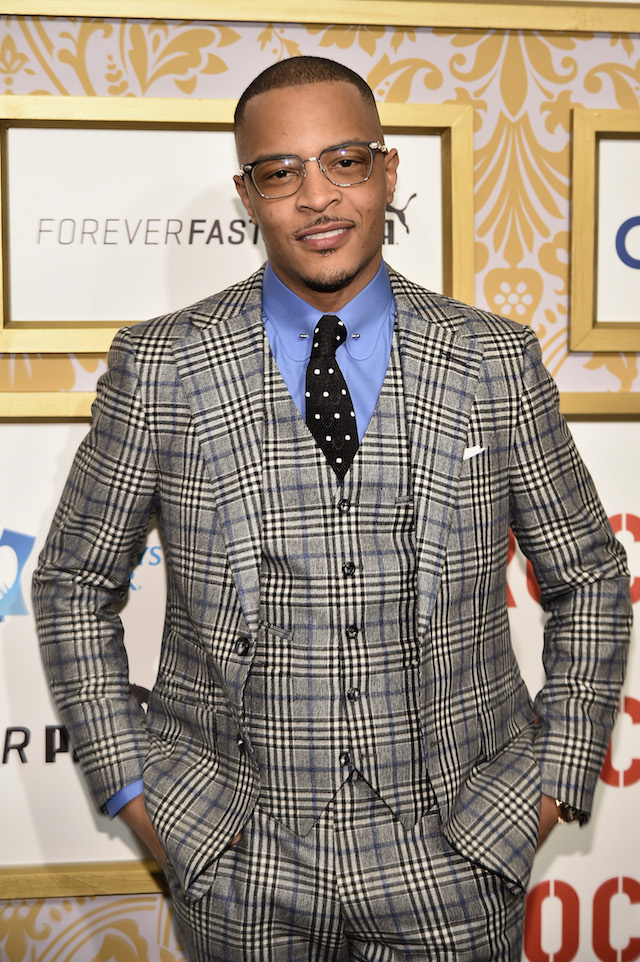 In audio obtained by the outlet, the superstar can be heard stating that the guard was asleep when he arrived and saying, “You’re making it worse for yourself, man … You’re gonna have to deal with me.”

T.I’s lawyer Steve Sadow previously stated that the guard was asleep when his client got home and it took “some time to wake up the sleeping guard.” He also claimed that the rapper was never allowed to tell his side of the story to authorities before he was arrested.

“The guard continued to refuse entry without justification,” Sadow explained. “Words were exchanged and apparently the guard and/or a supervisor called the police. When the police arrived, they were not interested in hearing [T.I.] Tip’s side of the story and wrongfully chose to end the situation by arresting Tip.”