A new report reportedly debunks claims that the Trump administration is placing more people at risk of death with its plan to freeze the corporate average fuel economy (CAFE) standards.

The National Highway Traffic Safety Administration and the Environmental Protection Agency announced a plan in August to roll back vehicle emission standards established during the Obama era. The Trump administration argues that this regulation overhaul will give relief to consumers and save lives by reducing traffic fatalities. The rollback — referred to as the Safe Affordable Fuel Efficient (SAFE) Vehicles Rule — is expected to prevent 1,000 traffic fatalities per year. 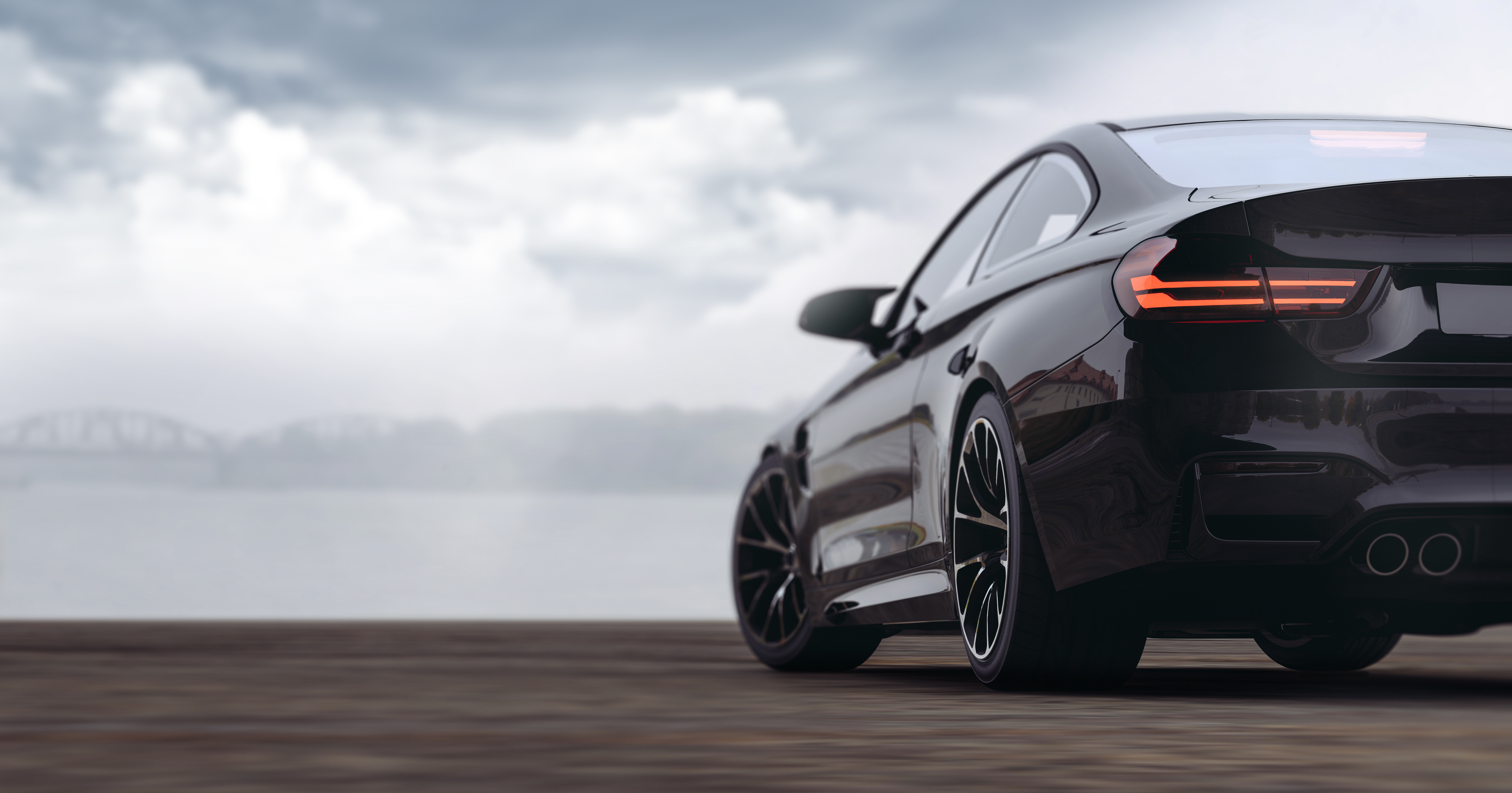 Critics of SAFE, however, claim that the administration is botching its lives-saved forecast because it is not accounting for the number of people expected to die due to increased air pollutants. They argue that lowering of the fuel economy standards will mean that a higher number of people will die from increased tailpipe emissions of particulate matter than the number of lives saved by a reduction in traffic fatalities. (RELATED: EXCLUSIVE: Scott Pruitt Will End EPA’s Use Of ‘Secret Science’ To Justify Regulations)

In a response to these claims, the Competitive Enterprise Institute (CEI) released a report Wednesday that breaks down why this claim is incorrect. Namely, CEI finds that there is no real evidence to suggest that particulate matter (PM), dust and soot in outside air, causes death.

CEI lists studies, with evidence available for the public, that document humans developing no harm from inhaling PM, despite “secret science” studies in the past that have suggested otherwise.

“It is clear that the available evidence fails to link PM2.5 in outdoor air with death. Therefore, a benefit-cost analysis for the SAFE rule need not concern itself with PM2.5 and death,” the CEI report concluded. “Whatever minor changes in PM2.5 levels that might be brought about by the proposed SAFE rule — PM2.5 levels could slightly increase or even decrease because of the rule — will not cause or prevent deaths or change death rates.”

The debunking of PM’s alleged harm to humans, CEI argues, adds more credence to the Trump administration’s claims that implementing SAFE will save lives.