China is set to launch a mirror into the night sky above Sichuan province’s capital of Chengdu to produce an eternal dusk-link hue in the city to eliminate the need for street lights in 2020, according to People’s Daily on Tuesday.

A satellite coated in a reflective material will provide the city with a constant beam of light with a diameter of six to 50 miles, with a brightness “eight times that of the real moon,” according to People’s Daily. The “artificial moon,” as its being called, will bathe the city in perpetual light, if all goes according to plan. (RELATED: Trump: We’re Going Back To The Moon, Baby!)

The idea was unveiled at a national technology event on Oct. 10 in Chengdu, but has been in testing for years prior to the announcement from the Chengdu Aerospace Science and Technology Microelectronics System Research Institute Co., Ltd.. 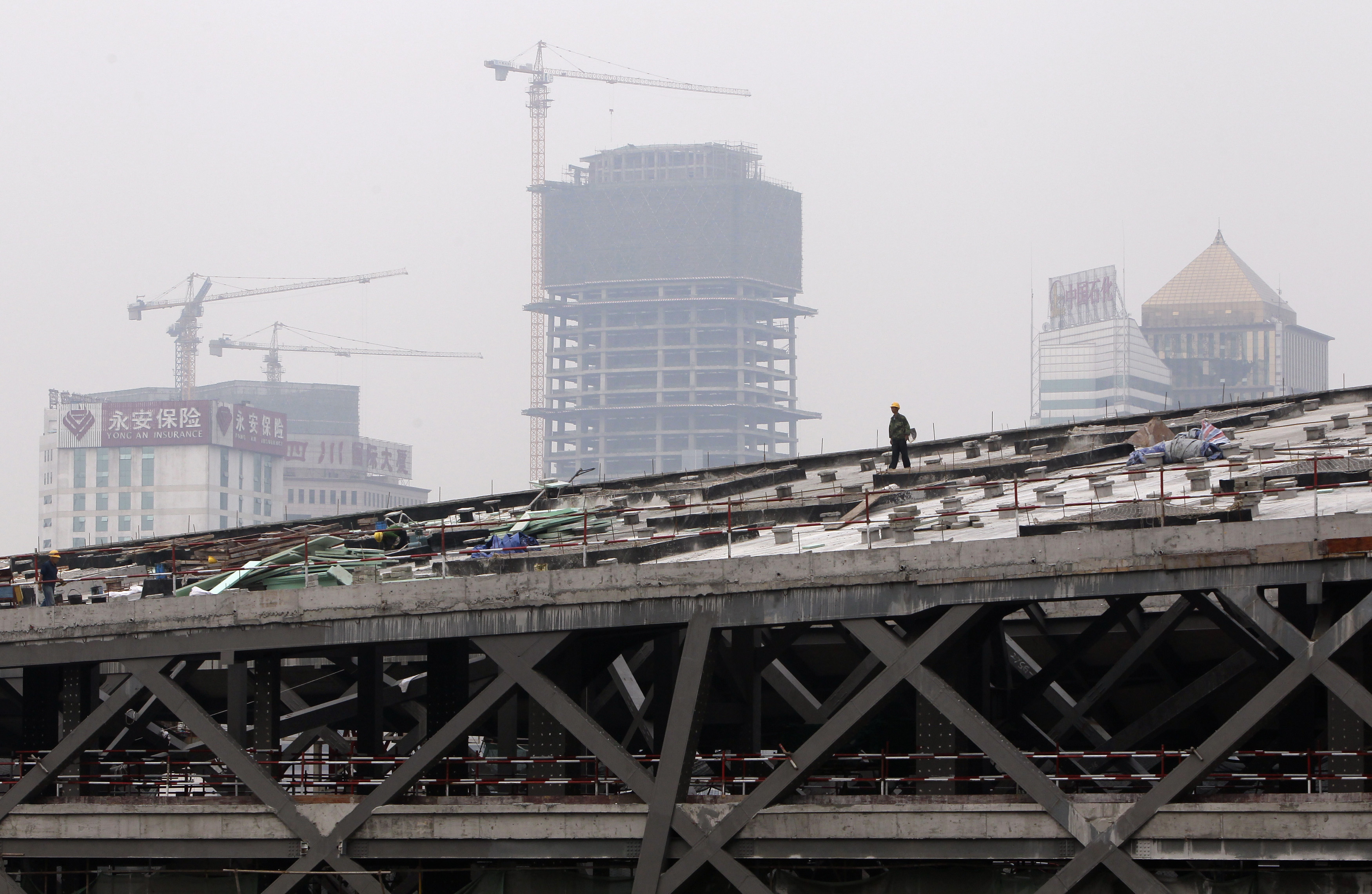 A labourer walks on the top of a construction site in Chengdu September 18, 2012. China’s top leaders have pledged to step up policy fine-tuning in the second half of 2012 to bolster an economy that slowed to its weakest pace of growth in more than three years in the second quarter. REUTERS/Jason Lee

No specifics about the launch date or the satellite were released with the announcement by the institute or the Chinese government.

Chinese officials have a litany of reasons why the second night-time light source will be helpful to the citizens of Chengdu and not debilitatingly unnatural.

“Such a mirror could illuminate construction sites, disaster areas or wherever else light would be needed,” Asia Times claimed officials said in a Wednesday report. Designers of the mirror hope that the continued light would be good for agriculture as well, according to Asia Times.

State officials in China have heard and dismissed concerns that the false moon will disrupt human and animal circadian rhythms by stating that because the spacecraft will only cause a “dusk-like glow” such concerns are not warranted, according to the Communist Party-run People’s Daily.

The idea of using a fake moon to supplement the Earth’s natural satellite is not new. In 1999, the Russian government attempted to unfold a mirror in space that would be a prototype for an artificial moon that would supplement Siberia with “natural” light during the cold and dark winter months. The test had to be aborted when the mirror got caught on a spacecraft antennae and the Russians discontinued the project.