One of the law firms involved in climate lawsuits throughout the country targeting oil companies worked hard to persuade San Francisco to kickstart its own legal pursuit, The Washington Free Beacon reported Wednesday.

An attorney from the firm Sher Edling lobbied a San Francisco official in 2017 about how to construct lawsuits against ExxonMobil, according to documents the Free Beacon obtained through a public records request. Sher Edling played a crucial role in suing oil companies for supposedly contributing to global warming.

Climate lawsuits against Exxon and others began in earnest in July 2017. Hagens Berman eventually handled San Francisco’s lawsuit, but Sher Edling’s discussions with city officials appear to have laid some of the groundwork for litigation San Francisco would later file.

“Tyrone—nice to electronically meet you,” Matt Edling wrote in a July 2017 email to the City of San Francisco’s senior advisor on the environment, Tyrone Jue. Edling’s memo also highlighted some of the work his firm was doing on behalf of San Mateo and Imperial Beach lawsuits.

“The links below describe the lawsuits we recently filed on behalf of Marin and San Mateo County as well as the city of Imperial Beach,” Edling wrote. “My partner, Vic Sher and I would love to chat with you about the cases and the work we are doing.”

Jue replied: “Thanks for your work and for reaching out to us … I’m wondering if you might have time to chat later today or maybe on Monday about this.” Edling responded two weeks later with a link to a New York Times article explaining how other cities are considering similar lawsuits. 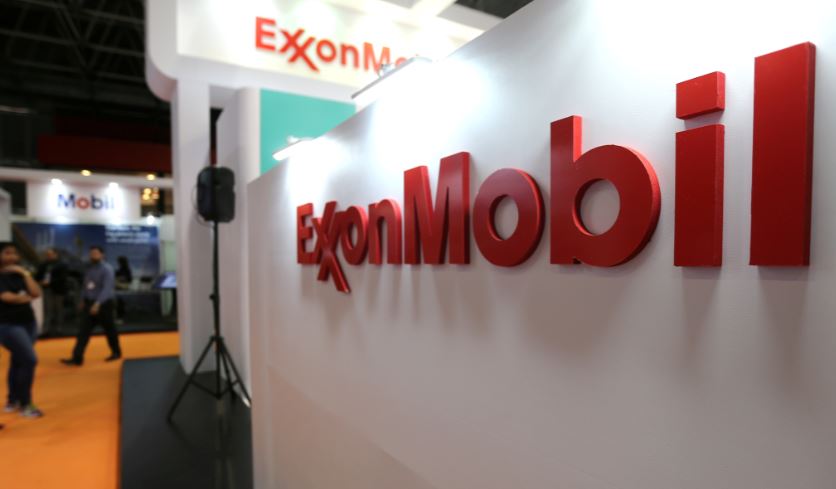 FILE PHOTO: A logo of the Exxon Mobil Corp is seen at the Rio Oil and Gas Expo and Conference in Rio de Janeiro, Brazil September 24, 2018. REUTERS/Sergio Moraes/File Photo

Sher Edling has not responded to The Daily Caller News Foundation’s request for comment about the nature of its communication with San Francisco. Edling is not the only firm involved in the crusade against Exxon. (RELATED: Judge Tosses Out New York City’s Climate Change Lawsuit)

Hagens Berman is also behind similar litigation in Oakland and New York City, the latter of which was dismissed in July. The firm is working for King County on a contingency fee basis, meaning they shoulder the upfront costs of litigation for a percentage of any winnings. King County spokesman Alex Fryer said Hagens Berman’s fee was 17 percent

The Manufacturers’ Accountability Project (MAP), a group that lobbies on behalf of manufacturers, is pushing back against such litigation.

“As we have been saying from the beginning of this baseless litigation, these lawsuits are about enriching plaintiffs’ attorneys and elected officials trying to score political points,” Lindsey De La Torre, the executive director of MAP, said in a statement to TheDCNF.