“Congressman O’Rourke not only opposes the wall but he has said we have too many fences and walls already on the border, he wants to tear down the ones we have,” Cruz stated. “And I’ll note, he brought up El Paso. El Paso is right across from Juárez, one of the most dangerous cities in the world, 3,000 murders last year. There’s a wall there. That wall is one of the tools you use to protect us.”

“But let me just give you an example of just how extreme Congressman O’Rourke is on immigration. Kate’s Law, commonsense legislation, overwhelming majority of Texans support it,” he continued.

In June 2017, the House approved its version of “Kate’s Law,” a Trump administration-backed bill, that would raise the maximum prison sentence for illegal aliens caught reentering the country following deportation and increasing penalties for repeat offenders.

The bill is named after Kate Steinle, a woman who was shot and killed by an illegal immigrant, Jose Ines Garcia Zarate, in San Francisco in 2015. He was found not guilty of the murder.

O’Rourke did vote against the bill, though the libertarian Cato Institute argues that the bill “would not have helped Kate.” The Senate version was tougher than the House version, mandating that judges hand down minimum sentences of five years for those who re-enter the country after deportation. 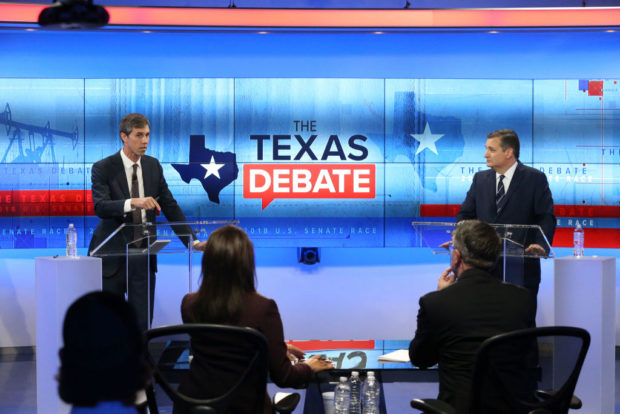 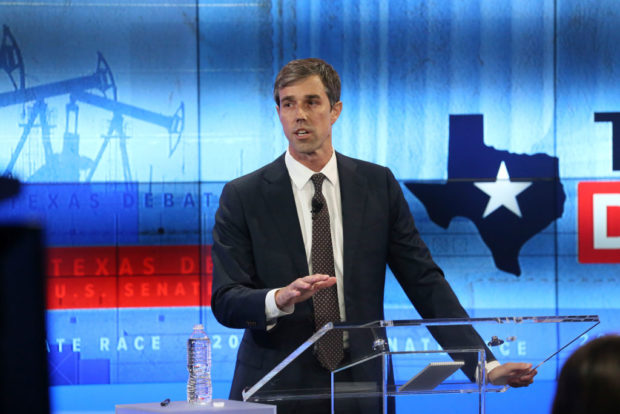 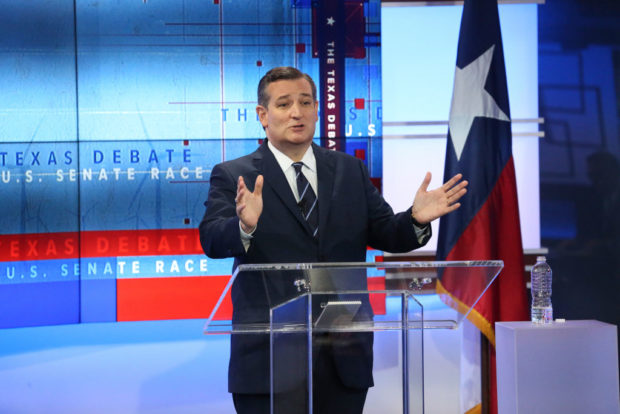