First lady Melania Trump’s flight to Philadelphia had to return to Joint Base Andrews on Wednesday after a “mechanical issue,” according to a pool report.

NBC’s Peter Alexander said that reporters saw smoke and smelled burning on the plane. The flight crew brought wet towels to the reporters and told them to cover “their faces if smell became too strong.”

Flight returning to Andrews. Press brought wet towels, told to hold them over their faces if smell became too strong.

Smell and smoke have since dissipated.

“Smell and smoke have since dissipated,” Alexander said. 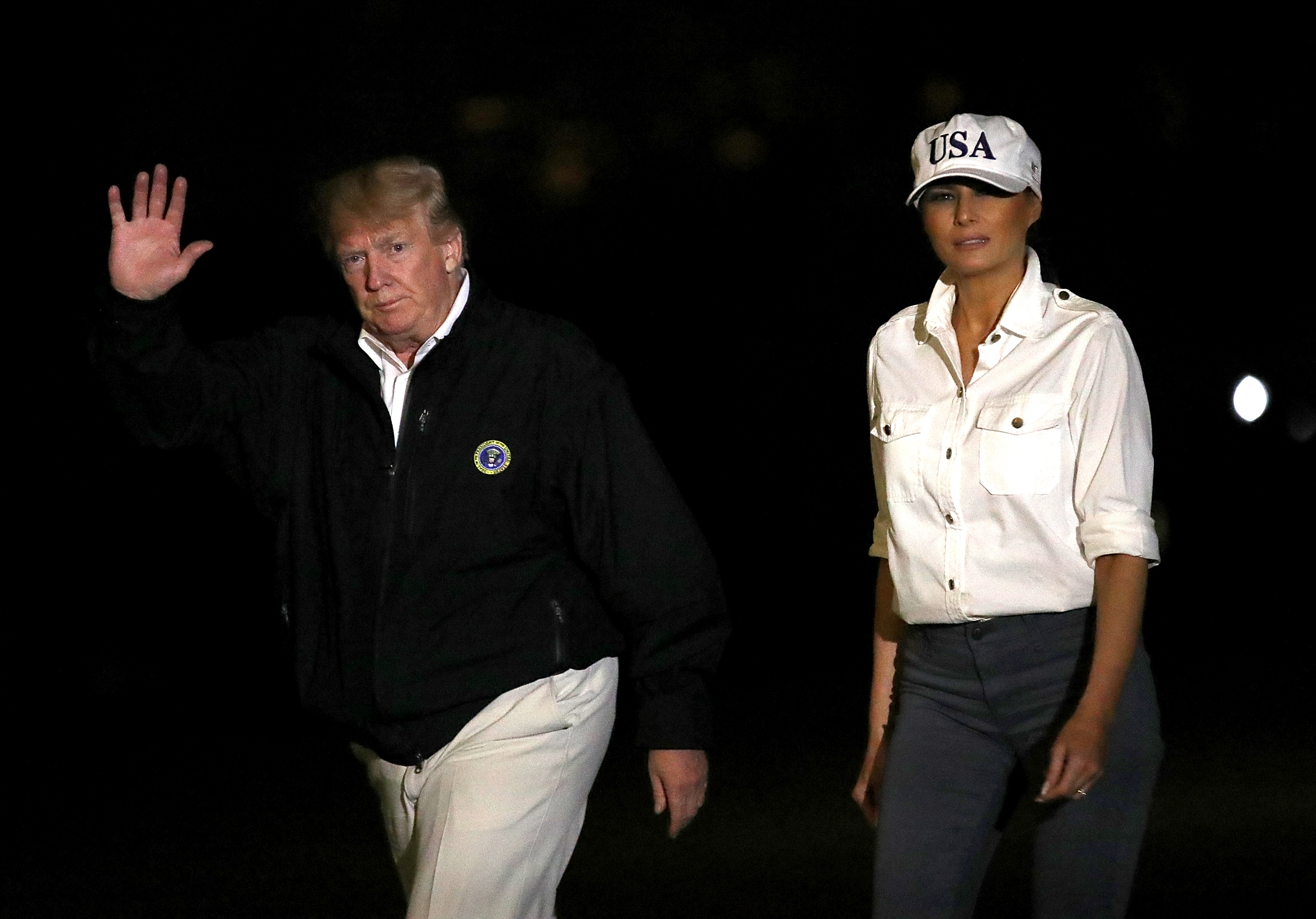 According to a report by MSNBC, the first lady’s flight landed safely back at Joint Base Andrews around 9 a.m.

Health and Human Services Secretary Alexander Azar was also aboard the flight, according to the White House pool reporter. The aircraft was a Boeing C-32A identified as “Bright Star,” according to the reporter.

About 15 minutes after take-off, “a small amount of smoke could be seen inside the plane and the interior filled with a burning smell,” the pool reporter wrote.

Trump spokeswoman Stephanie Grisham told the pool after everyone disembarked that the issue with the plane was “minor,” and that a diagnostics check was being completed.

The pool reporter wrote that she and others were boarding a second aircraft at 9:55 a.m., and that the first lady landed safely in Philadelphia, deplaning at 10:48 a.m. and arriving at the event at the hospital at 11 a.m.