“So – we are in uncharted territory. @realDonaldTrump is referring to @StormyDaniels as “horseface” – She has nicknamed him “tiny.” I think I’m going to go hit some golf balls.”

PRESIDENT TRUMP: “‘Federal Judge throws out Stormy Danials lawsuit versus Trump. Trump is entitled to full legal fees.’ @FoxNews Great, now I can go after Horseface and her 3rd rate lawyer in the Great State of Texas. She will confirm the letter she signed! She knows nothing about me, a total con!”

STORMY DANIELS: “Ladies and Gentlemen, may I present your president. In addition to his…umm…shortcomings, he has demonstrated his incompetence, hatred of women and lack of self control on Twitter AGAIN! And perhaps a penchant for bestiality. Game on, Tiny.”

“As God is my witness I could’ve gone my whole life without hearing a POTUS describe a woman he’d been intimate with as a ‘horse face’ or hear him described as ‘tiny.’ Raise the bar please @realDonaldTrump. Misogyny – NO. Your sex life- NO. Respect the office!” — Brian Karem, Playboy‘s White House correspondent.

“Imagine calling someone ‘horseface’ at your job and still having your job at the end of the day.” — Dave Jorgenson, WaPo.

“Melania has been running around crusading for her #BeBest campaign and her husband just called Stormy Daniels ‘Horseface.’ Congrats girl, your initiatives are really taking off.” — Chelsea Handler, comedian.

Blaze editor sneezes so hard he thinks he broke something

“Just sneezed so hard that I’m pretty sure I broke my sternum, so I got that going for me.” — Leon Wolf, managing editor, The Blaze.

“Both of my parents migrated to the US from Iran, along with much of my family. What’s wrong with having a Persian ancestry? This comment from Graham — and the casual way in which he delivers it and then laughs — is really off-putting.” — Oliver Darcy, media reporter, CNN.

On male genitalia and Trump…

Eddie Scarry (Washington Examiner): “Referring to a person’s unchosen genitalia should never be described in terms of ‘manhood,’ or other terms related to gender, a social construct. As an alternative, try ‘penis,’ unless the person prefers otherwise.”

After a follower reminds her that a troll only has 11 followers, she replies, “You don’t know how many death threats I’m ignoring every day but thanks for the incredibly useful advice my man.” — Sarah Jeong, NYT.

“How terrible to have ancestors who belonged to one of the greatest civilizations in world history. Good God, Lindsey.
Read a book.” — Joe Scarborough.

Salon writer has an overload of hate for President Trump

“This guy is surly and offends many – but how is bothering the man and his family going to make things better? He is already only preaching to the converted and he doesn’t set policy.” — CNN’s Chris Cuomo on Carlson not being able to dine out peacefully.

“I’m old enough to remember when we had Presidents who didn’t publicly call their mistress horseface before fighting about how small their dick was.” — Jennifer Wright, editor-at-large, Harper’s Bazaar.

“David Gregory on CNN just said the Warren controversy ‘is problematic on both sides,’ which is what media people say when it’s very clearly and solely a problem for Democrats.” — Eddie Scarry, The Washington Examiner.

Daily Beast reporter hopes his company’s party is worth it 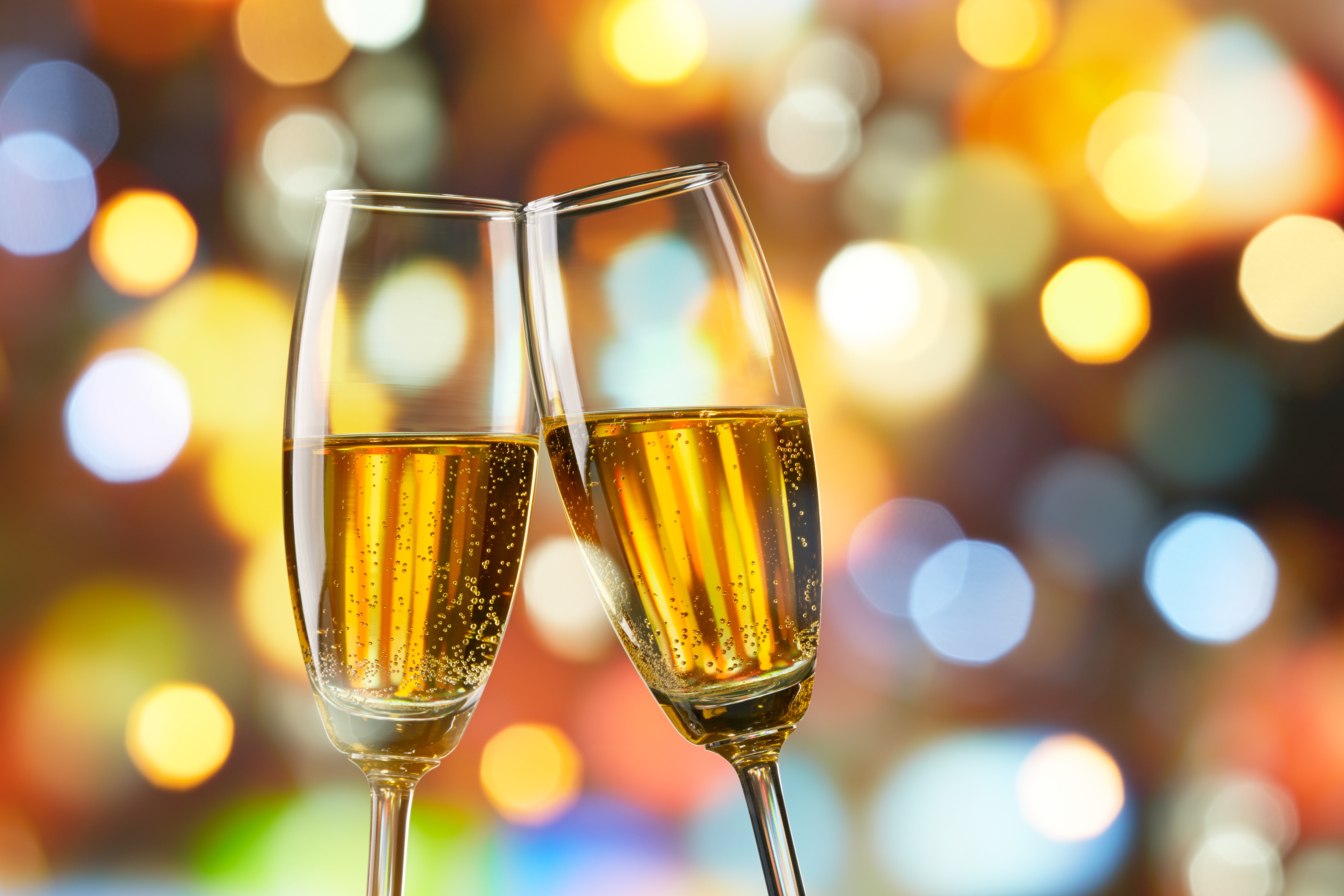 “Last night, Keith Ellison ran into one of my friends. He asked her if they were still friends and wanted to know if she saw the video.” — Karen Monahan.

“What do u think is going to happen if you ask me why I unfollowed you. Do you think I’ll feel bad and refollow you? Then you have to live with knowing I only did it because you guilted me. Or that I’ll be like ‘yes, your tweets were bad’? Now it’s just weird that u said something.” — Maya Kosoff, Vanity Fair.

TMZ: Tara Reid trashes Delta after they told her to put her dog in the overheard bin. Here.

Splinter News: The Secret Service physically blocks CBS reporter Errol Barnett from asking Jared Kushner a question. The skirmish happened Tuesday on a flight from Washington to New York. Here. Barnett tweeted, “Jared Kushner did not answer my question and the secret service informs me, while obscuring my phone, that despite identifying as WH press, there is a ‘time and a place’ for questions. It is unclear when and where that is.”