Republicans are increasingly confident about flipping Democratic North Dakota Sen. Heidi Heitkamp’s seat in November’s midterm elections, and maintaining or expanding their 51-49 majority in the Senate.

Heitkamp, running in a state where President Donald Trump won 63 percent of the vote in 2016, has struggled to peel off the Trump voters she needs from Republican candidate Rep. Kevin Cramer.

The most recent public polling from Fox News shows Cramer up 12 points among likely voters, with a margin of error of 3.5 points. The RealClearPolitics average has Cramer up by 8.7 points, a lead that has only grown bigger with time.

The Cramer campaign’s internal polling has shown him leading by similarly comfortable margins, a source familiar with the campaign’s polling told The Daily Caller News Foundation.

One senior Republican official in North Dakota told TheDCNF he expects Cramer’s margin of victory will be in the upper teens. 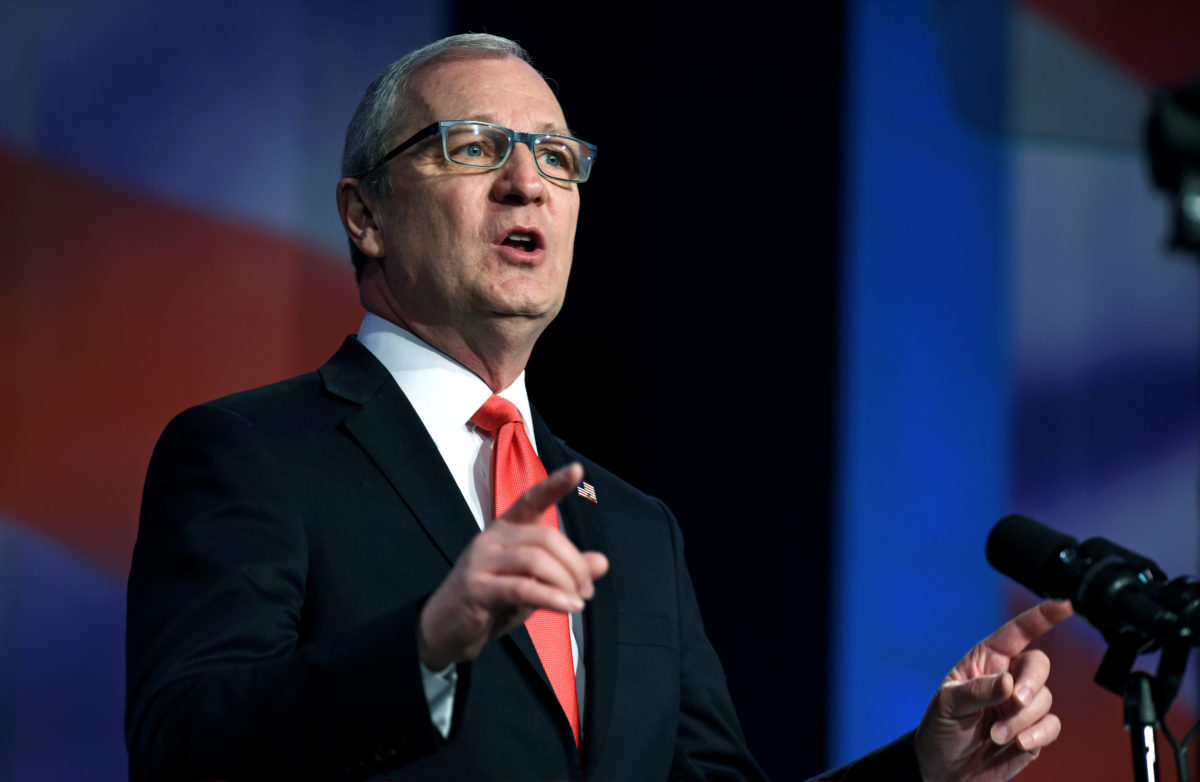 In addition to the favorable polling, two recent developments have Republicans feeling especially confident about Cramer’s chances against Heitkamp, whose campaign did not return a request for comment.

The second was Heitkamp’s bizarre new scandal, in which her campaign publicly named women as sexual assault victims without their consent in a newspaper ad.

This is a category 5 blunder from Heitkamp. Stunning malpractice from the campaign. #NDSEN https://t.co/DzTP2FsuxO

Many of the women weren’t survivors at all, even though the Heitkamp campaign named them as such.

Some of the women named are exploring possible legal action against the campaign, which claimed Wednesday to have fired an unnamed staffer responsible for the error. 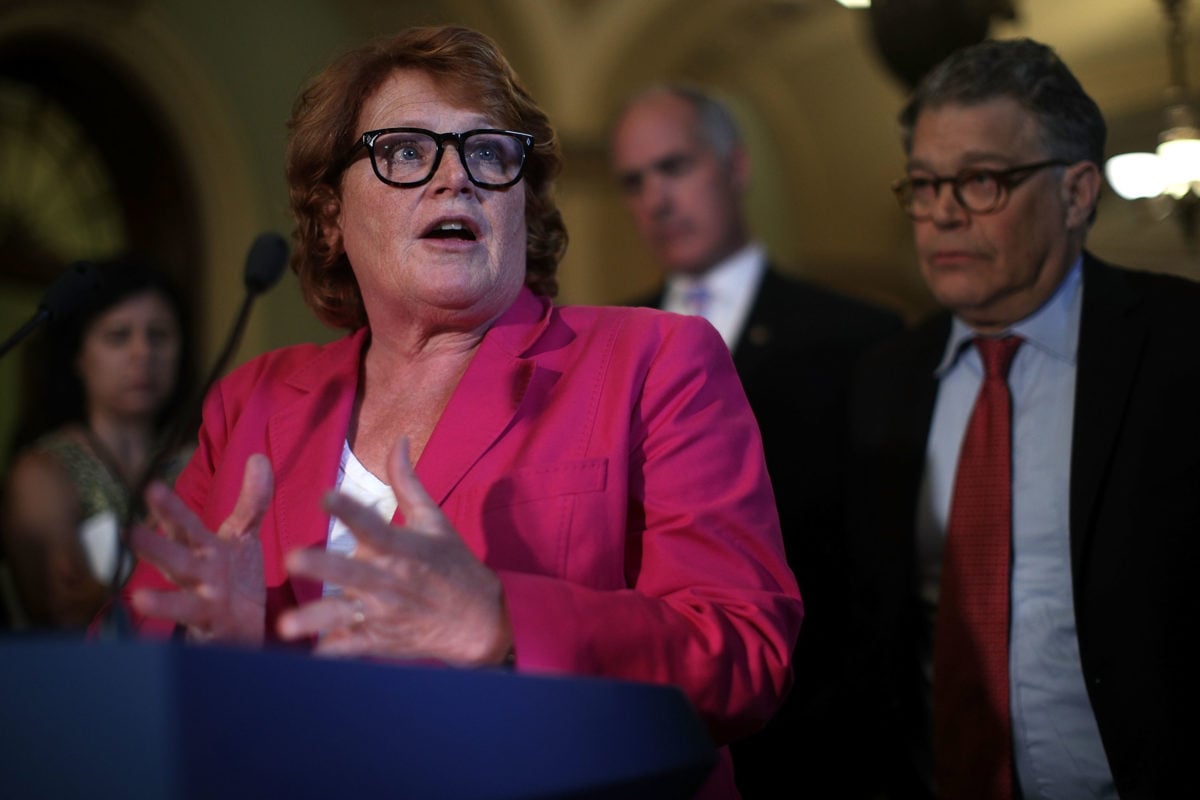 “Senator Heitkamp sealed her fate when she decided to vote against the tax cuts that have benefited so many North Dakotans. Her polling and popularity issues are to be expected when you constantly vote against the wishes of your constituents,” Republican National Committee spokesman Patrick McCann said in a statement to TheDCNF.

“We’re confident that North Dakotans will elect Kevin Cramer to put the state and their families first this November.”

It’s not just Republicans who see Heitkamp headed to defeat in November.

The Washington Post’s Amber Phillips listed Heitkamp’s seat the “most likely to flip” in an analysis posted Wednesday.

Flipping Heitkamp’s seat would boost Republicans’ already-high chances of keeping or expanding their 51-49 majority in the Senate.