As the Canadian Press reports, Bernardo remains a symbol of horror in Canada. He, along with his then-wife Karla Homolko, raped, tortured, murdered and dismembered 14-year-old Leslie Mahaffy in 1991. A year later, he kidnapped and killed 15-year-old Kristen French. 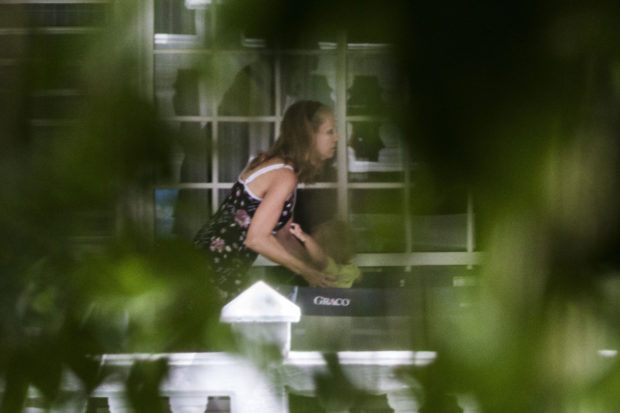 Karla Homolka is shown on the porch of an apartment she shares with her husband, Thierry Bordelais, with one of her three small children on the Caribbean island of Guadeloupe May 22, 2012. REUTERS/Zoran Milich.

Bernardo has been in prison since his arrest in 1993, was convicted in 1995 of murder one and numerous rapes and designated a dangerous offender by the Canadian justice system. (RELATED: Canadian Parliament To Vote On Putting Child Killer Back In Prison)

The trials of both Bernardo and Homolko attracted global media attention, especially after it was learned that Bernardo videotaped his crimes.

The convicted killer’s lawyer, Fergus (Chip) O’Connor was keeping quiet about the parole board hearing, offering no comment to the CP when asked about parole board strategy. He did, however, comment on Bernardo’s alleged rehabilitation earlier this month when speaking to a judge.

“He’s as horrified as you and I are at what he did,” O’Connor told the judge. “I expect that he will take full responsibility, express remorse, and he appears to be sincere in that.” (RELATED: Trudeau Calls Conservatives ‘Ambulance Chasing Politicians’ For Wanting Child Killer Back In Prison)

Bernardo has spent most of the last two decades in solitary confinement but despite not interacting with other prisoners, O’Connor believes his client plans to make a “determined effort not to make up for what he’s done — for that can never be done — but to improve himself.” O’Connor also cited Bernardo’s good behavior while in solitary. 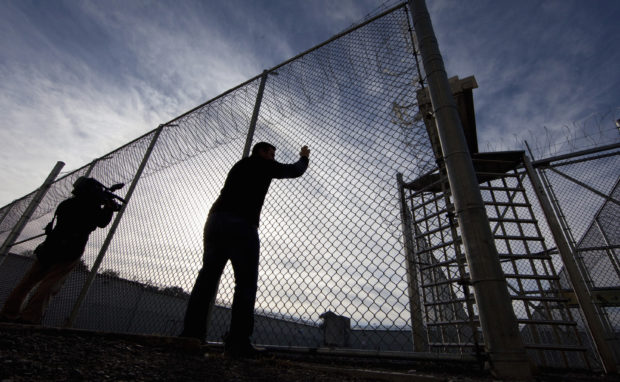 A view of gates to an exercise yard for inmates at Kingston Penitentiary in Kingston, Ontario October 11, 2013. The prison was once home to Canada’s most famous criminals including Canadian serial killers Clifford Olson and Paul Bernardo. REUTERS/Fred Thornhill.

The lawyer suggested that any parole board must consider if Bernardo still presents a risk to society and not whether he has been sufficiently punished. “The issue is not just deserts; the issue is risk.”