More than 1,100 people are missing in Florida a week after Hurricane Michael slammed into state’s panhandle, Reuters reports.

Emergency officials and volunteers are searching for 1,135 missing people who could not be located by their friends and family, CrowdSource Rescue co-founder Matthew Marchetti told Reuters. Most of the missing are from Panama City, Florida, which suffered a direct hit from the storm. (RELATED: Here’s A Look At The Destruction Caused By Hurricane Michael)

Florida officials have not given an official number of missing people, and search and rescue operations have been hampered by downed power lines and communications systems. Many of the missing could be in areas where cell service is not working yet. Others may have evacuated or are staying with family and friends unable to be reached. 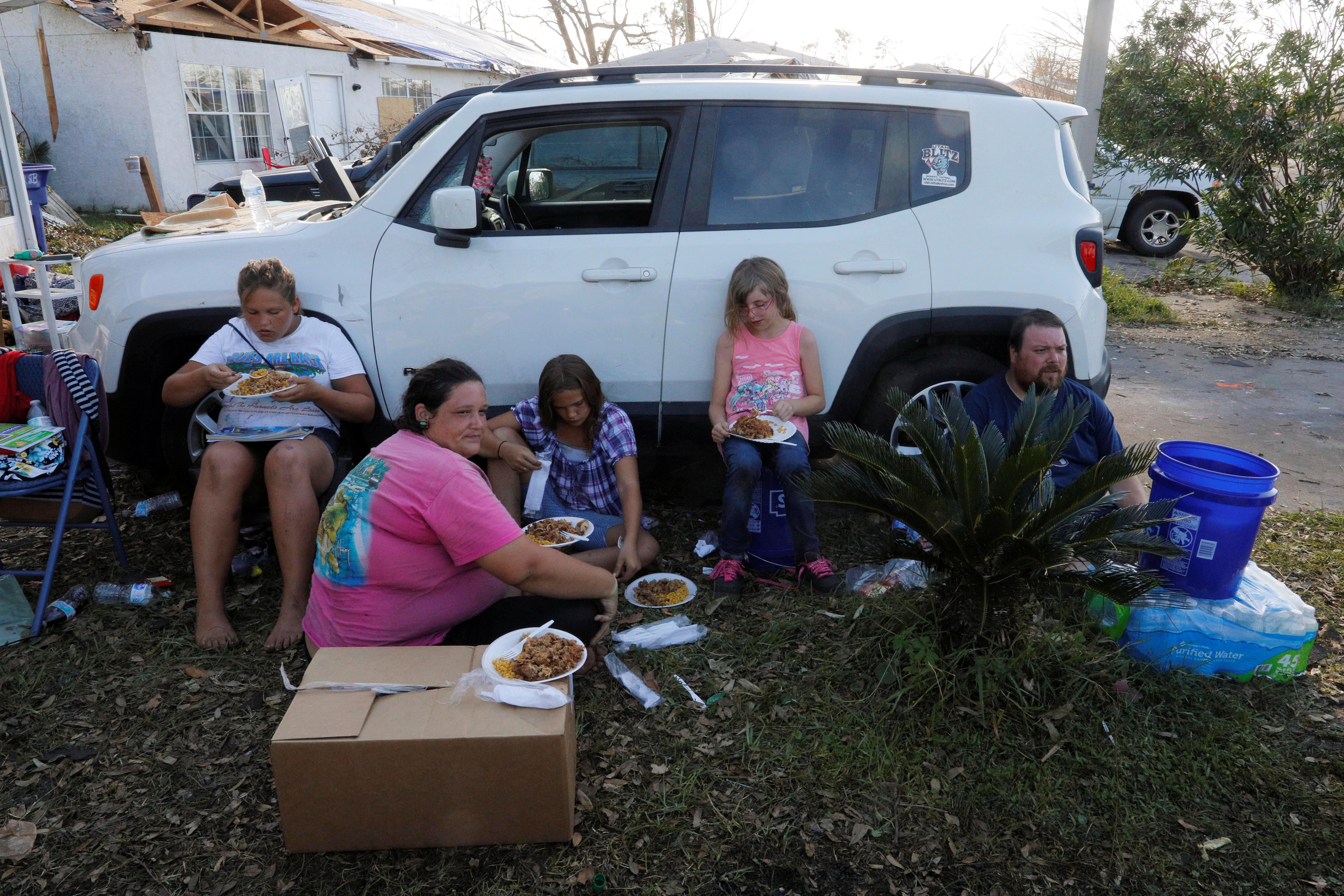 More than 230,000 people from Florida to Virginia lacked power Tuesday, according to the Department of Energy.

Hurricane Michael hit Florida on Oct. 10 with heavy rain and sustained wind speeds of 155 mph. It also brought a storm surge as high as 13 feet that devastated parts of the coast, including washing away most of the buildings in Mexico Beach, Florida. 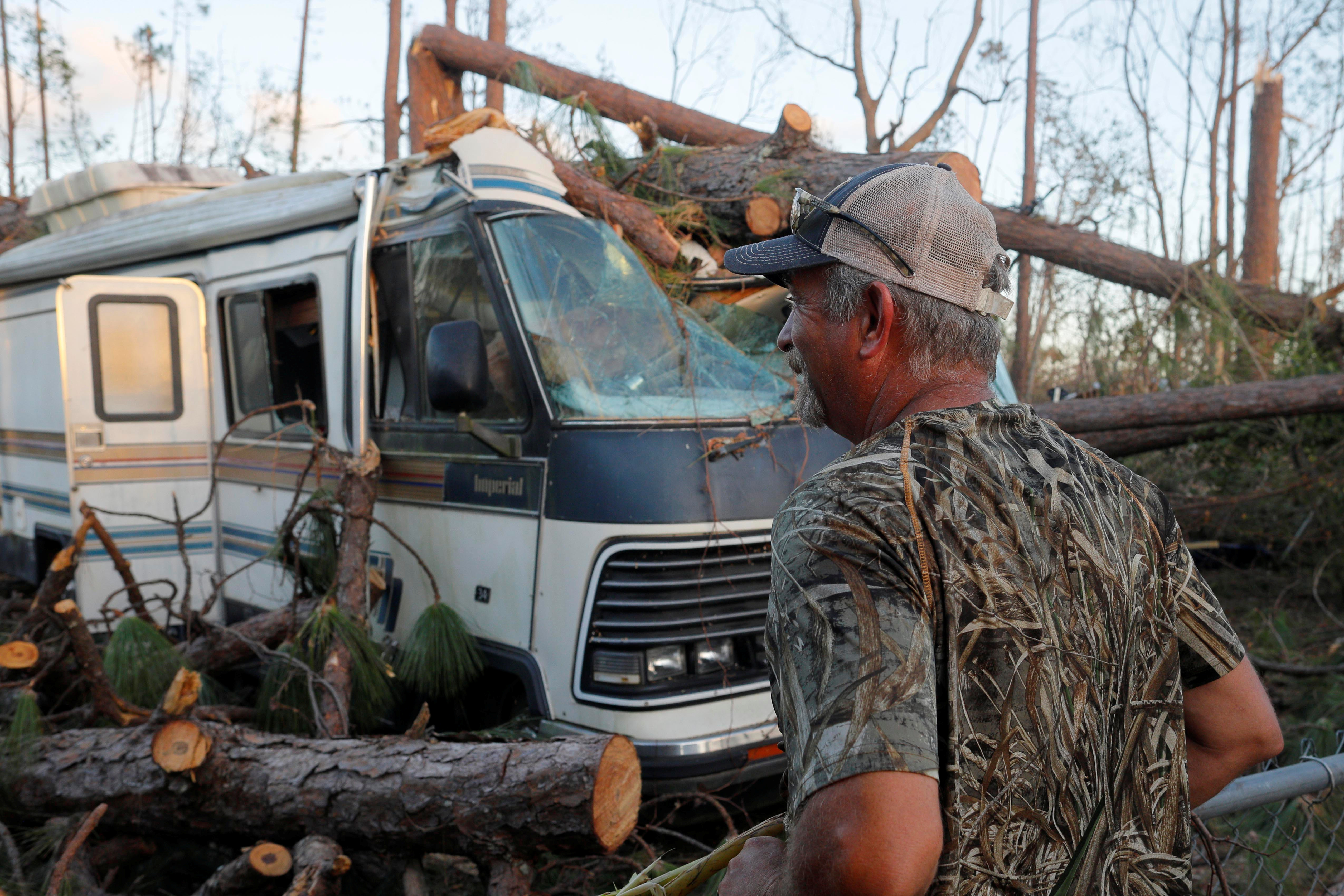 Chuck Pester looks over the damage to his RV and back yard caused by Hurricane Michael in St. Andrews Bay, Florida, U.S., October 16, 2018. REUTERS/Brian Snyder

Michael is the strongest hurricane to make landfall in the U.S. in the month of October so far. The storm dumped nearly 6 trillion gallons of rain as it traced a path from Florida’s panhandle northeast to the Atlantic Ocean.

At least 27 people have died from Hurricane Michael, according to Reuters. Most of the deaths happened in Florida, which bore the brunt of Michael’s impact.