Clean Energy for a Healthy Arizona — a pro-renewable energy organization backed by billionaire activist Tom Steyer — raised a grand total of $4.88 from individual contributions from mid August to the end of September, according to the latest campaign finance report. The lone donor, a resident out of Phoenix, gave nowhere near the amount of Steyer’s environmental group during the same time period.

Clean Energy for a Healthy Arizona is backing a ballot initiative that calls for the state to obtain 50 percent of its electricity from renewable sources, such as wind and solar, by 2030. Arizona’s current renewable energy mandate is set at 15 percent by 2025.

Supporters of the initiative, known as Proposition 127, argue that it will help the environment. However, critics say the proposed mandate would not do much to help reduce carbon emissions, but it would raise electricity rates for Arizona residents.

“The more Arizona voters learn about Prop 127 and its costly energy mandates, the more they reject it,” Matthew Benson, a spokesman for Arizonans for Affordable Electricity, said in a statement obtained by The Daily Caller News Foundation. “Tom Steyer and his out-of-state consultants and strategists are now frantically attempting to point fingers and blame-shift for their $20 million mistake.” 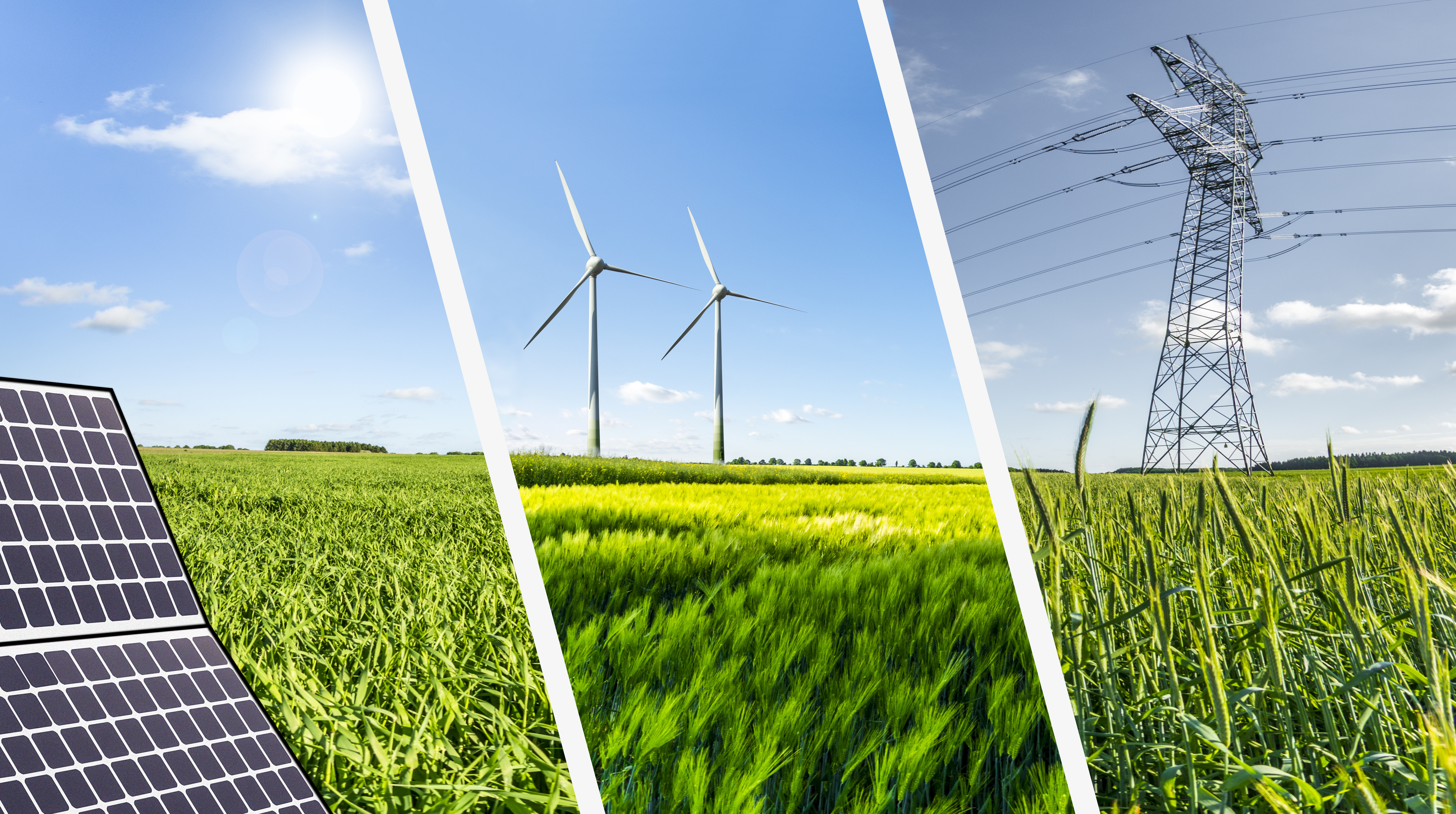 “The fact is, Prop 127 is fatally flawed. The initiative contains no protections for seniors and low-income families, no caps on rate increases and no safeguards for Palo Verde Generating Station. No amount of Tom Steyer’s money can change the fact Prop 127 represents an enormous gamble with Arizona’s energy supply and economy.”

Support for the renewable energy appears to be waning. The latest survey, conducted by Suffolk University and The Arizona Republic, found that 46 percent of voters would vote no on replacing on the initiative. Only 33 percent of respondents said they would vote in favor of such a measure.

Arizona voters will decide the fate of Prop 127 when they head to the ballot box this November.