During a dual press conference with Putin in Helsinki, Finland in July, Trump said he did not “see any reason why” Russia would be behind interference in the 2016 presidential election. (RELATED: Establishment Media Stunned By Trump, Putin Press Conference)

Regan told Trump, “I gotta ask ya, you know, Helsinki — you got a lot of criticisms, including from me, full disclosure.”

“I wondered why you weren’t tougher on Putin,” she said.

“Trish, if I was tough — it’s easier for me to be tough,” Trump replied. “When I was very tough with North Korea, with Kim Jong Un, everyone said I was going to cause nuclear war.” 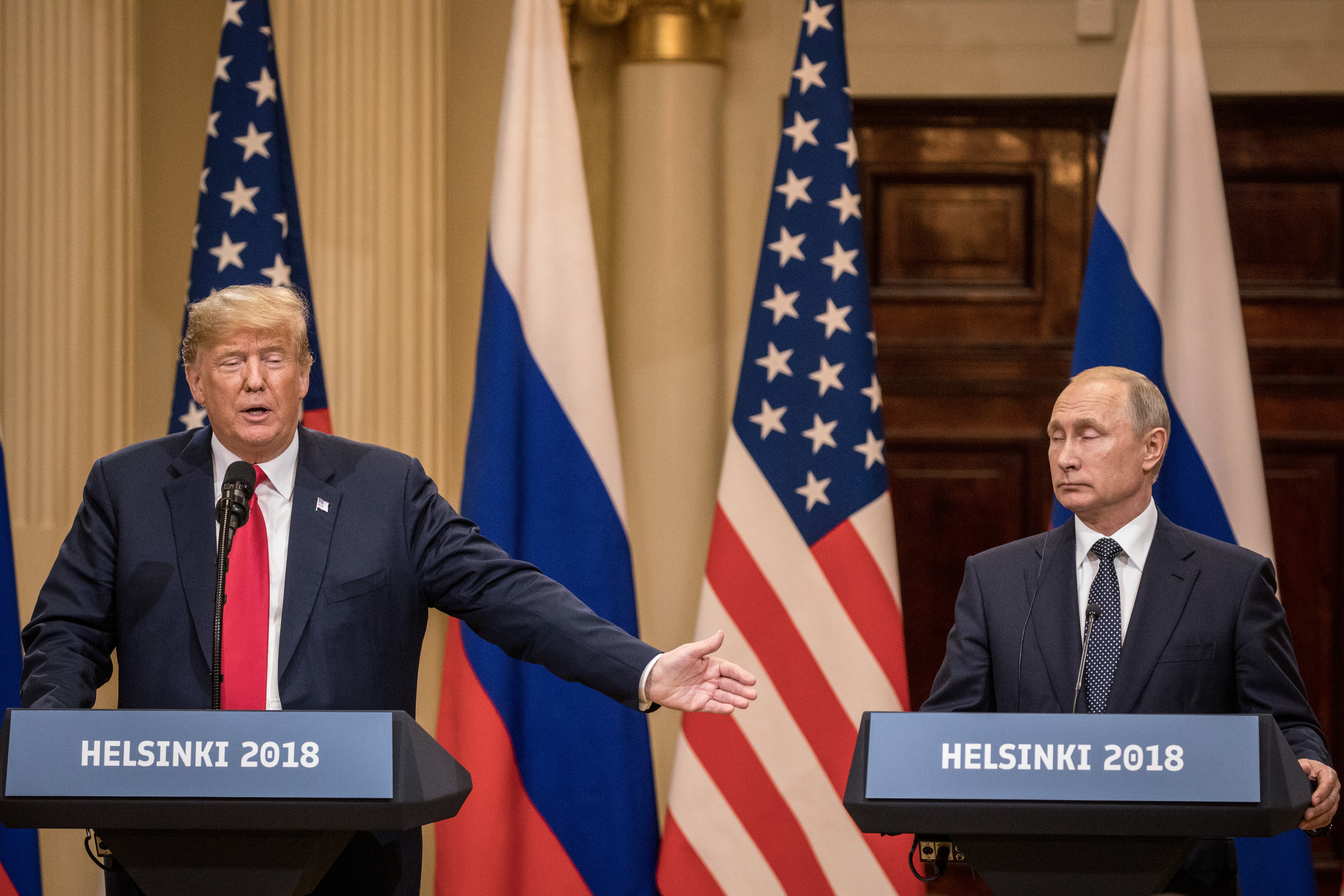 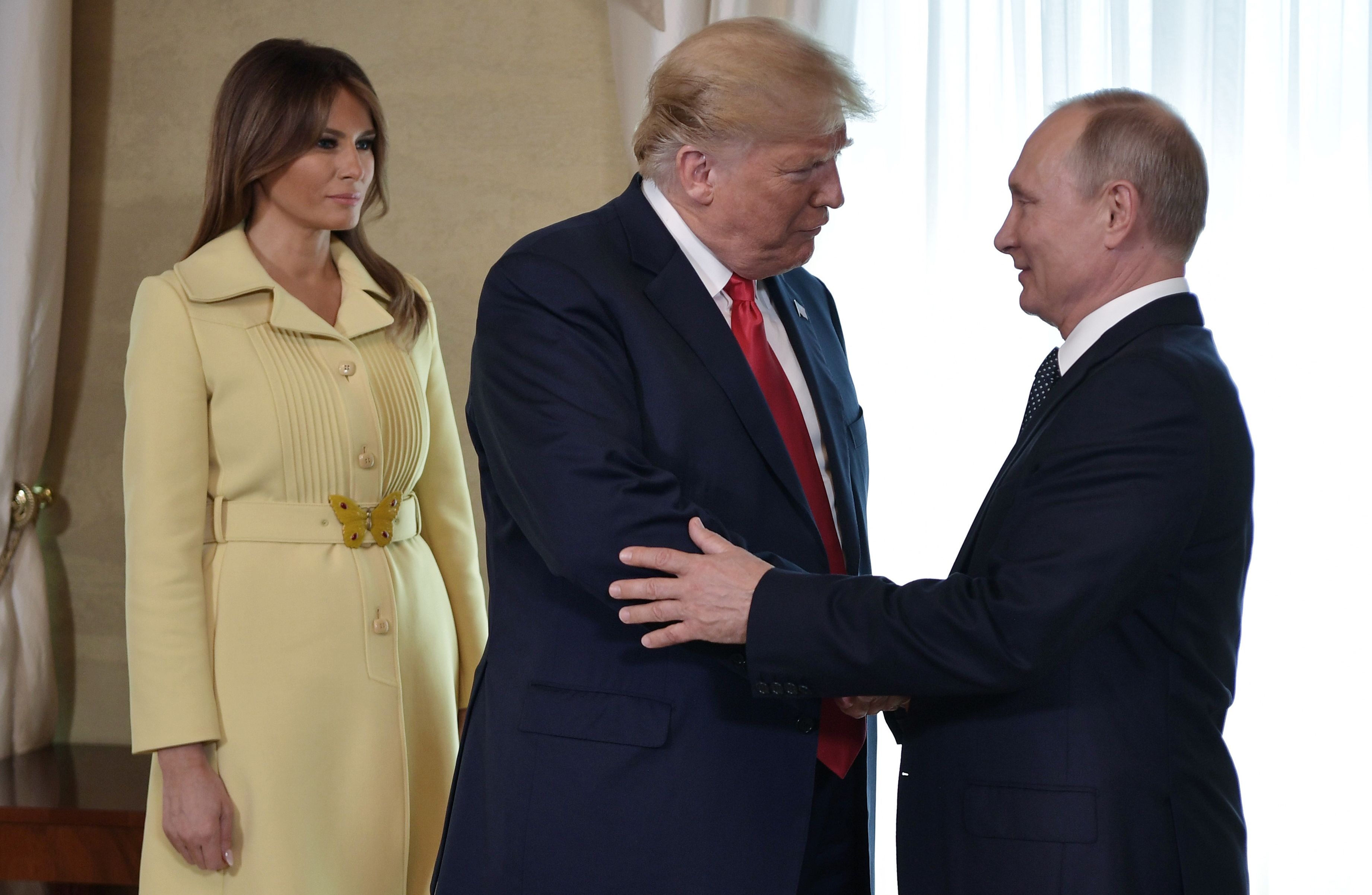 US President Donald Trump (C) shakes hands with Russia’s President Vladimir Putin next to US First Lady Melania Trump ahead a meeting in Helsinki, on July 16, 2018. (Photo by ALEXEY NIKOLSKY/AFP/Getty Images)

Regan asked if Trump demanded Putin quit election meddling during their one-on-one meeting prior to the joint press conference.

“We talked about Israel, we talked about meddling — I said no more meddling,” Trump asserted. “Obama was told before the election in September by the FBI about Russia and possible Russian meddling. You know what he did? Nothing.”