Roughly 60 percent of all packages shipped into the U.S. come from China, but that could change if the Trump administration completes the process it began Wednesday to leave a 144-year-old multilateral shipping treaty.

The U.S. could renegotiate the rates, but it will start the approximately year-long exit process from the UPU Wednesday, unnamed “senior officials” said according to USA Today.

“People are getting hurt in this country by an unfair system,” one official told reporters on a conference call according to CNBC.

Critics of the treaty are excited to see the U.S. so close to withdrawing.

The treaty “contributes significantly to the flood of counterfeit goods and dangerous drugs that enter the country from China,” the National Association of Manufacturers said according to CNBC.

The withdrawal talks are another step in the U.S. and China’s trade war. Tensions have been escalating since July, when the Trump administration levied tariffs on $34 billion worth of Chinese goods. China did the same to U.S. goods. (RELATED: CDC Searches For Answers On Why Mysterious Polio-Like Disease Is Flaring Up In US Children) 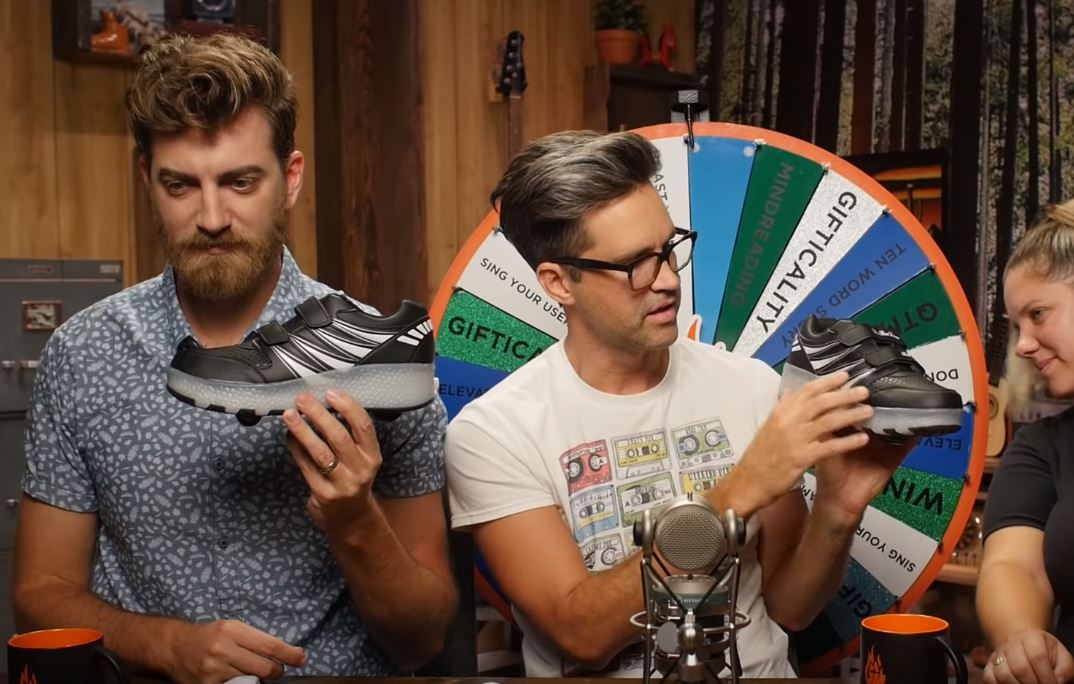 The UPU’s imbalanced rates were meant to help businesses in Asia and Africa grow but have let Chinese businesses flood the U.S. with goods that are often shipped free, reported The New York Times. The UPU was established in 1874 and has 192 member countries.

Companies like San Francisco-based Wish.com could suffer if the U.S. withdraws. People in the U.S. can buy ultra-cheap goods — like $4 bikinis, $29 camera drones and $1 spoons — directly from Chinese sellers and manufacturers through Wish, reported The Atlantic. Wish earned its $8.5 billion valuation through its ability to ship Chinese goods to the U.S. on the cheap.