Federal authorities investigated Dawn Bennett, CEO of Bennett Group Financial Services, concerning the business practices of her sportswear company DJBennett.com, which investigators assert was actually a Ponzi scheme in which she used investor’s money to “fund her extravagant lifestyle.” Bennett now stands accused of $20 million of bank, wire and securities fraud in a case which a federal jury is deliberating in Maryland. (RELATED: Woman Finds Remains Of 20 Horses Slaughtered For Meat And Black Magic Sacrifice)

Investigators said Bennett conned clients from her brokerage business headquartered in Washington, D.C., into investing in her new sportswear business with the promise of a 15 percent return on their loans to her and the assurance that they would be paid back in full if ever they needed the money returned. Bennett allegedly never repaid her investors, but instead used their millions of dollars to pay for a luxury box suite in the Dallas Cowboys stadium, two penthouses in the Chevy Chase neighborhood in Maryland, high end jewelry and clothing, weight-loss and anti-aging treatments, astrology crystals, and sorcery.

Federal authorities also asserted that Bennett targeted SEC attorneys with Hoodoo curses including a “Beef Tongue Shut Up Hoodoo Spell,” as evidenced by the mason jars bearing the identifying information of those attorneys, filled with animal parts, and the ritual instructions that FBI officers found in Bennett’s apartment.

“Consistent with the instructions on how to cast a ‘hoodoo spell,’ agents discovered in Bennett’s residence two freezers containing dozens of sealed Mason jars with identifying information for the same SEC attorneys, suggesting Bennett had many times cast a ‘hoodoo spell’ in hopes of paranormally silencing the SEC attorneys investigating Bennett,” read the federal affidavit, according to The Washington Post.

The instructions FBI officers allegedly found said the hoodoo practitioner must split the beef tongue, then say the name of the intended target and intone “I cross and cover you[,] come under my command[.] I command you to hold your tongue.”

Bennett also allegedly paid five Hindu priests a total of $7,250 to pray for 29 days in a “yagya” ritual also intended to thwart the FBI investigation.

Hoodoo is a form of African American witchcraft, distinct from Voodoo, that evolved from West African animistic religions spread to the U.S. by the Transatlantic Slave Trade. The folk religion is less structured in its practices than Voodoo and descended from different West African tribes and venerates different deities. 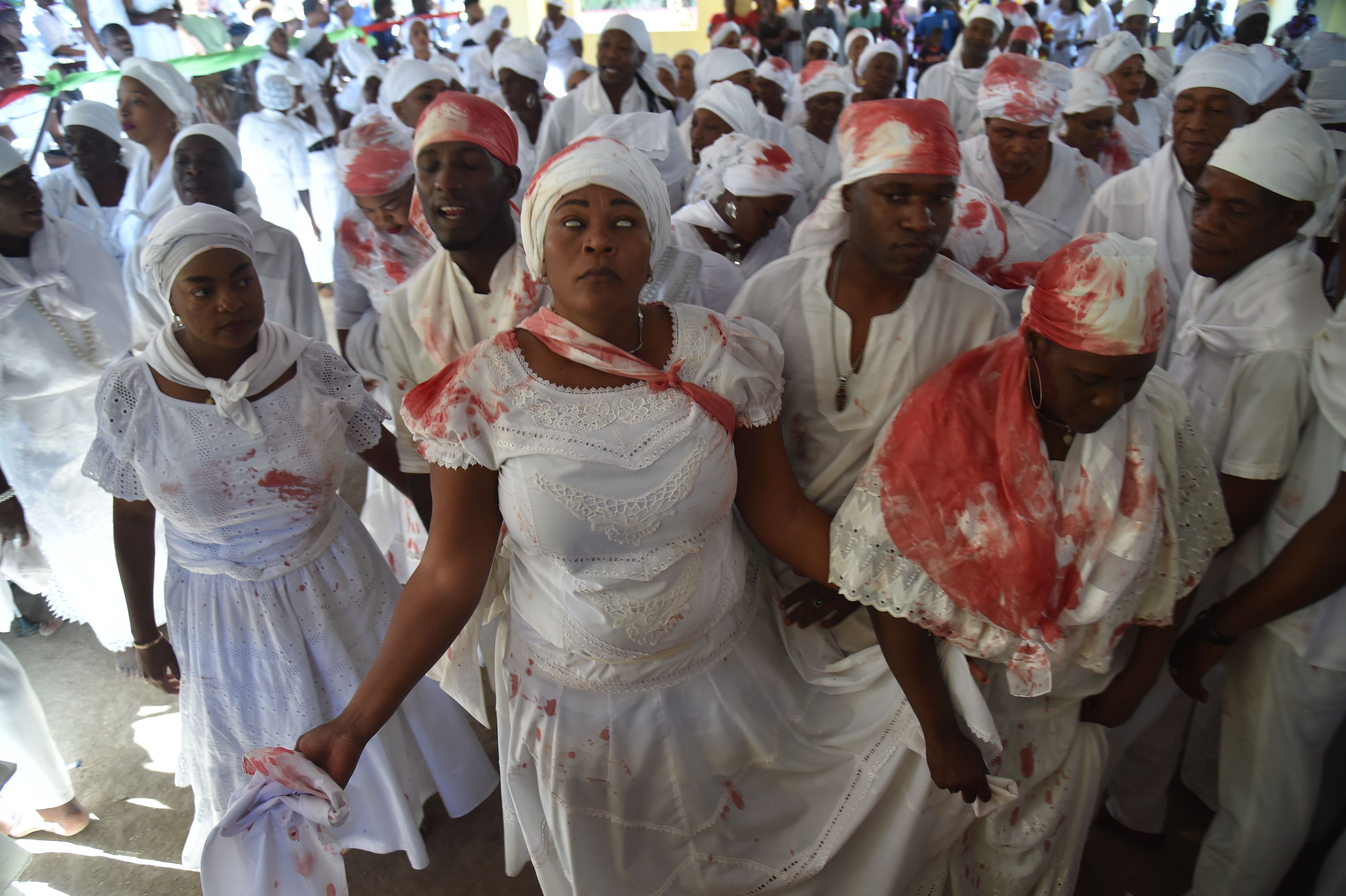 Practice of Hoodoo often involves the conjuring of the spirits of the dead, either of ones ancestors or other individuals, and other spiritual entities to change the course of one’s life either with blessing, healing, or curses aimed at others. While it is practiced mainly in the southern U.S., the practice spread throughout the country by way of the Great Migration.

Surprising as Bennett’s foray into black magic was, investigators offered no testimony on the subject in court, focusing instead on Bennett’s allegedly fraudulent business practices.