The political world was confused Monday when Democratic Massachusetts Sen. Elizabeth Warren released the results of a controversial DNA test that was years in the making.

Warren has claimed for the better part of four decades that she is part Cherokee. The senator has never released proof of the claim other than family stories. That all changed when Warren released her DNA results showing that she may have between 1/64 and 1/1,024 Native American heritage.

Many criticized the potential 2020 presidential candidate’s decision to share the results of her test as proof that she is, in fact, part Native American. The Cherokee Nation issued a blistering statement calling Warren’s decision“wrong,” saying it “makes a mockery out of DNA tests and its legitimate uses while also dishonoring legitimate tribal governments and their citizens.”

(RELATED: Does Elizabeth Warren Deserve A Place In The National Museum Of The American Indian?) 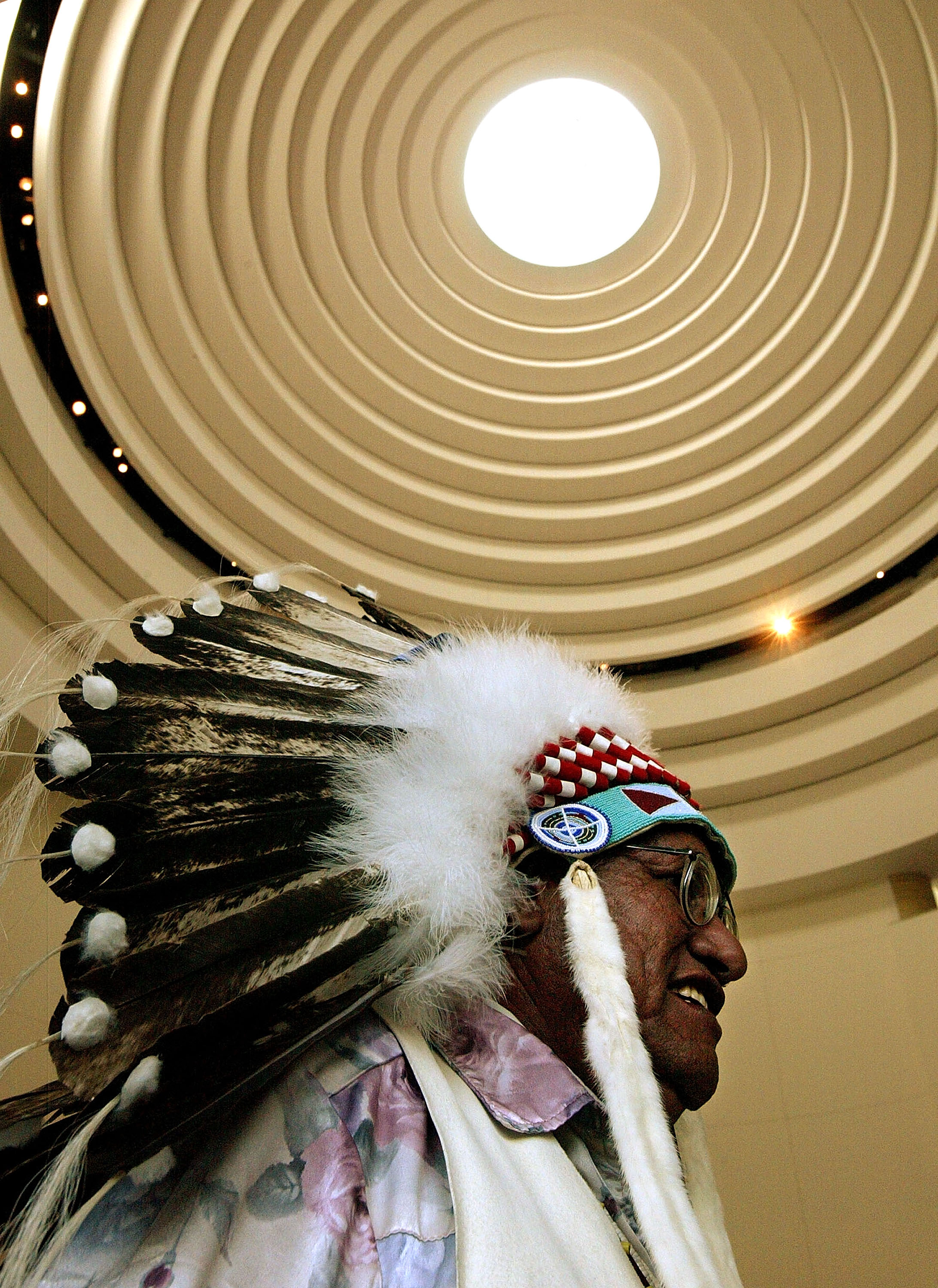 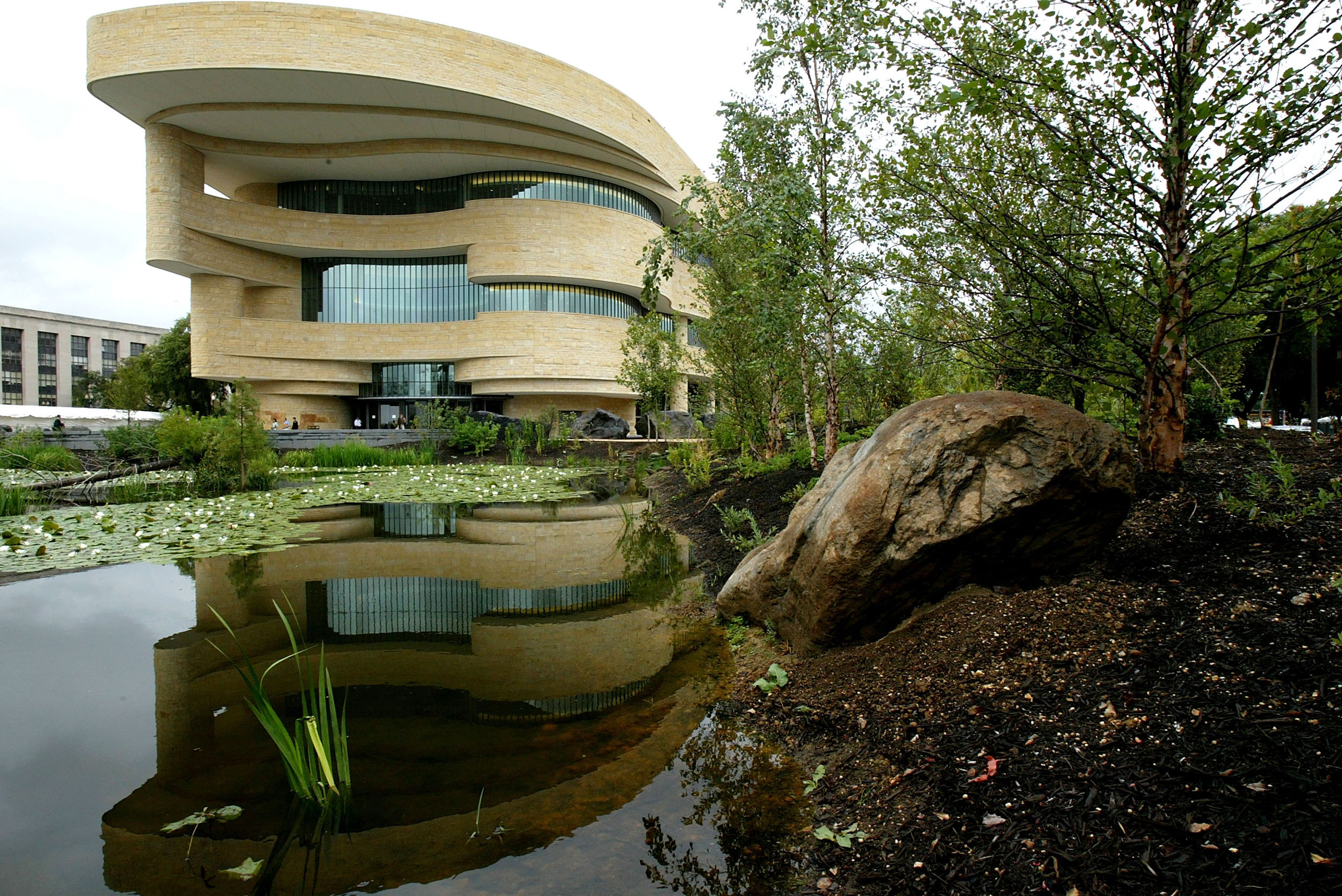 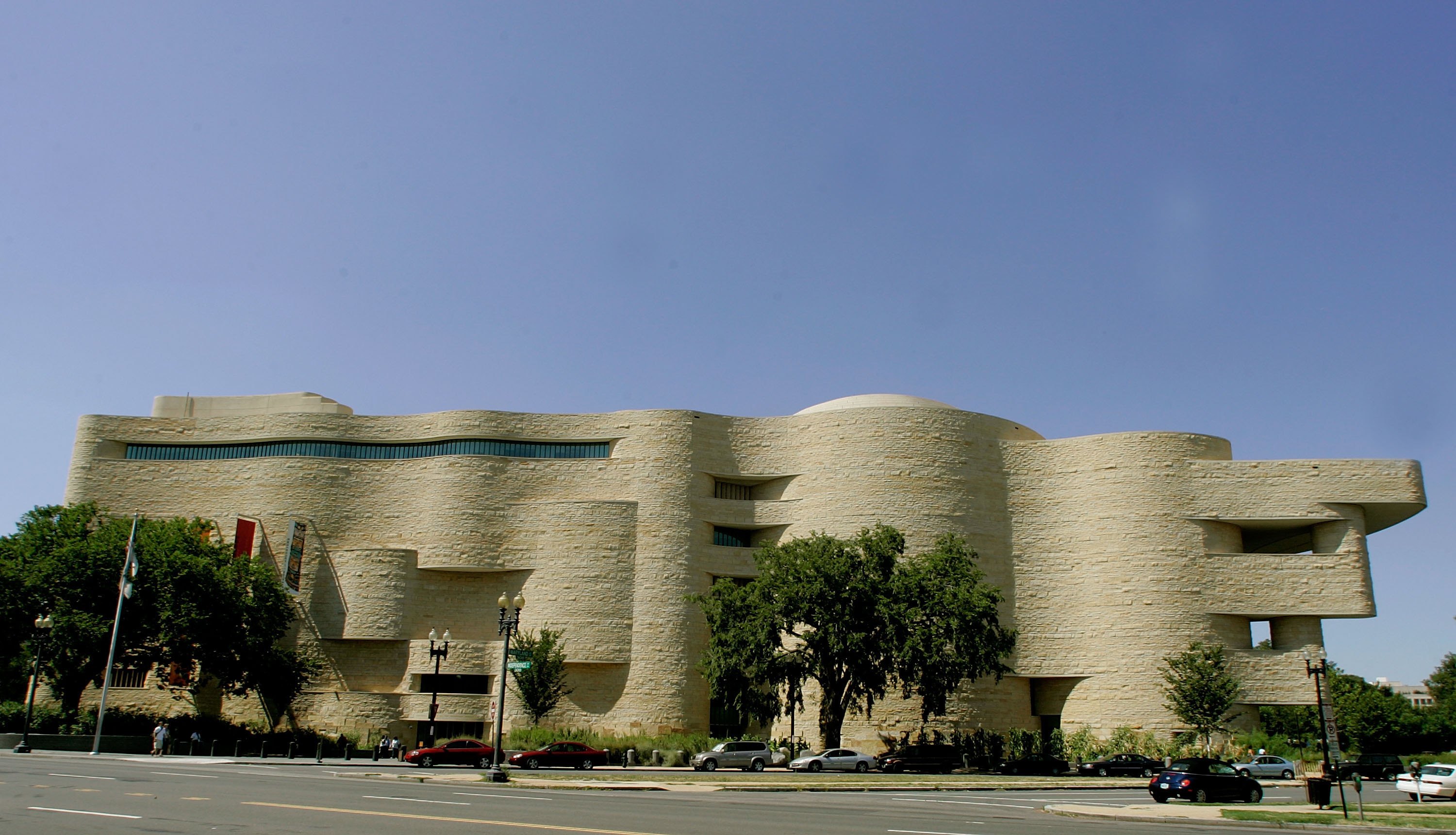 The Daily Caller traveled to the National Museum Of The American Indian in Washington D.C. to ask if people thought Warren deserved an exhibit in the museum. The answer was a resounding ‘no’ from all of the patrons we spoke with.

Then we headed inside the sprawling four story building to see if there was any sign of Warren in the museum.

A detailed floor-by-floor, exhibit-by-exhibit search turned up no sign of Warren. However, then came one of our final stops, at the Pocahontas exhibit.

To our surprise, there Warren was – tucked in a corner on the glowing digital screen along with President Trump. Warren is found on a digital screen that explains how Trump labeled the senator with the nickname “Pocahontas” — and why that’s not a bad thing. 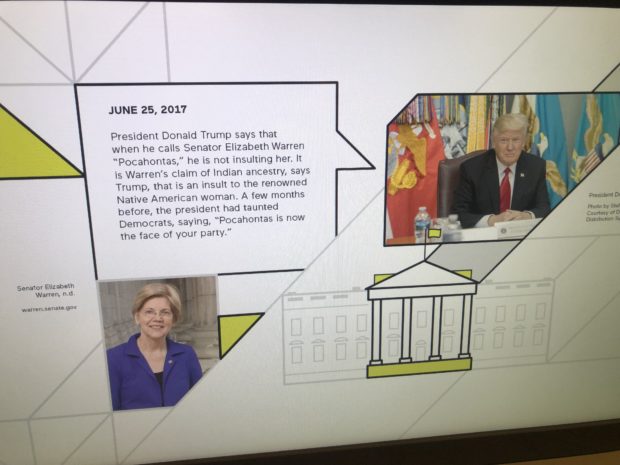 The museum goes out of their way to explain in the caption that the name “Pocahontas” is not an insult – according to Trump – but rather insults Warren’s “claims of Indian ancestry.”

“President Donald Trump says that when he calls Senator Warren ‘Pocahontas’ he is not insulting her,” the caption reads – going on to classify Warren’s Native American ancestry as “claims.”

The hunt to find Warren in the museum, however, was not easy. Take a look below: