Mendoza, whose son died after an intoxicated illegal immigrant ran into his police car, said it was laughable that Pelosi answered a question about the border wall by taking a “jab at our president.” (RELATED: Angel Moms Slam Media For Hypocritical Coverage Of Border Separations)

“Every time Nancy Pelosi opens her mouth it’s just a laugh, because she’s so out of touch with reality that that’s the opportunity she took with a Harvard student to answer a serious national security question … and she took another jab at our president,” Mendoza said.

Pelosi was asked about the wall during a recent Harvard Institute of Politics event and said, “it happens to be like a manhood issue for the president, and I’m not interested in that.” (RELATED: Pelosi: Trump’s Border Wall Is A ‘Manhood Issue’) 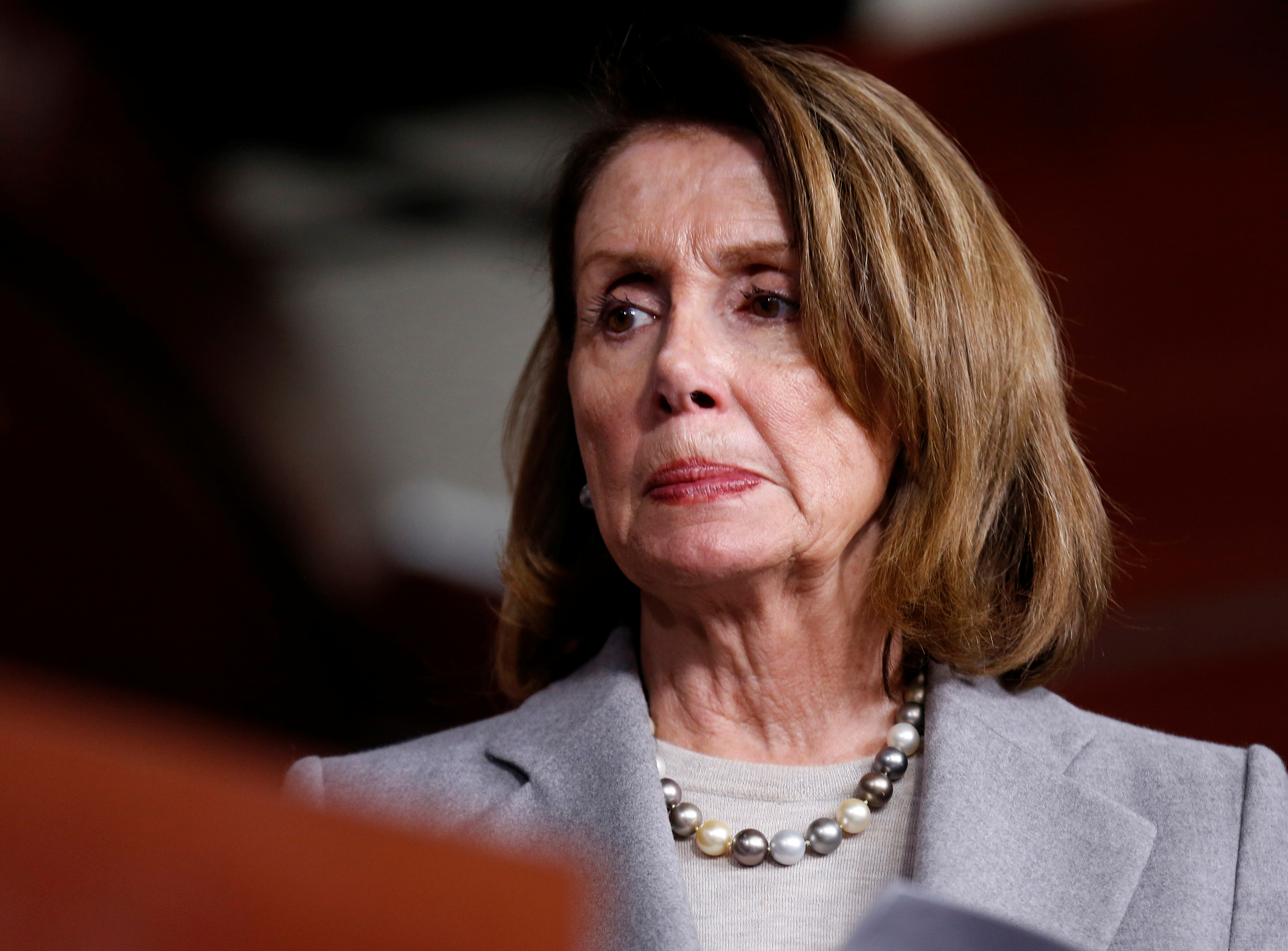 U.S. House Democratic leader Nancy Pelosi speaks on the one-year anniversary of the Office of the Director of National Intelligence’s report alleging Russian interference in the 2016 election on Capitol Hill in Washington, U.S., January 9, 2018. (REUTERS/Joshua Roberts)

Mendoza criticized politicians for not taking border security seriously and urged them to “get strong” to prevent illegal immigration.

“We have the right to protect the citizens of this country and if we have elected officials who are not going to work with our president and get the funds necessary to put a wall, because these people will continue finding a way to get over our poor southern border, we have got to get strong and get serious,” Mendoza asserted.