O’Rourke’s Republican opponent, incumbent Sen. Ted Cruz, opted not to attend the town hall, which consisted of a combination of questions from host Dana Bash and audience members.

While O’Rourke fielded questions about why he goes by the nickname “Beto,” whether or not he is planning to run for president, and if he supports open borders, O’Rourke was not asked by Bash or the audience about perhaps his biggest scandal. 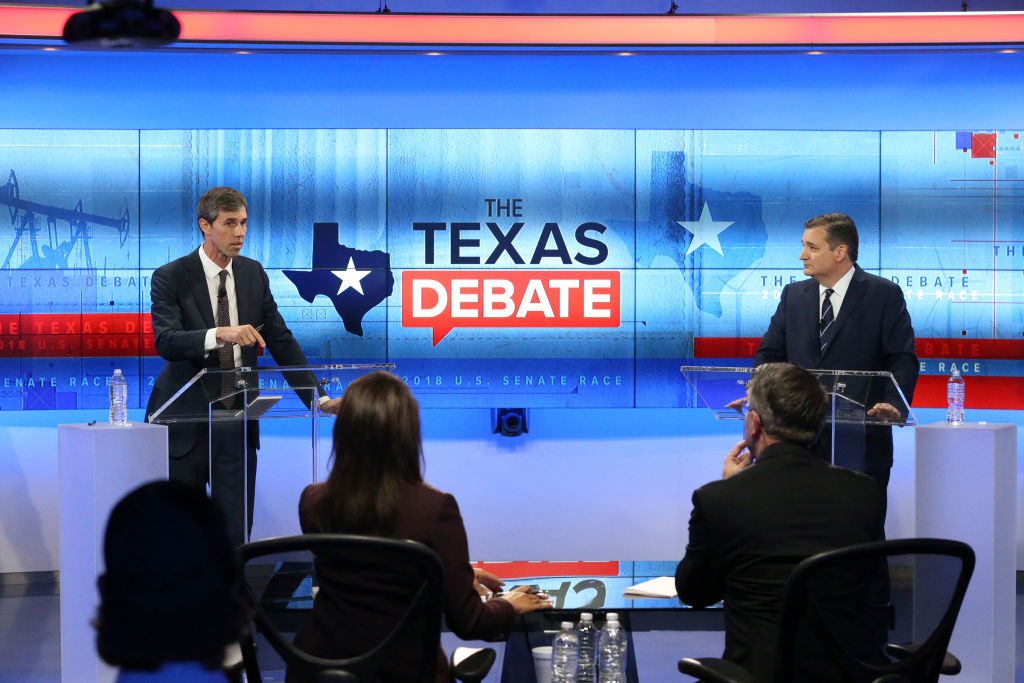 In 1998 at the age of 26, O’Rourke got into a car accident while driving under the influence of alcohol.

O’Rourke had a blood alcohol level of .136, and police records say he was traveling at a “high rate of speed” before hitting a truck and careening into the median. A witness told police that O’Rourke tried to flee the scene before police arrived. (RELATED: Witness: Beto Tried To Flee Scene Of Drunk Driving Accident)

The Democratic congressman expressed regret for the incident, but claimed he did not flee.

“I did not try to leave the scene of the accident, though driving drunk, which I did, is a terrible mistake for which there is no excuse or justification or defense,” O’Rourke said during a debate with Cruz. (RELATED: Beto O’Rourke Denies Attempting To Flee Drunk Driving Accident Scene)

The Washington Post gave O’Rourke four ‘pinocchios’ for his claim that he did not try to flee the scene, citing the police report from the incident.

“Perhaps in his memory, O’Rourke believes he did not try to leave. But, given his blood alcohol content at the time of the crash, O’Rourke’s memory 20 years after the fact is not nearly as credible as the police reports written just hours after the crash,” WaPo fact checker Glenn Kessler explained. 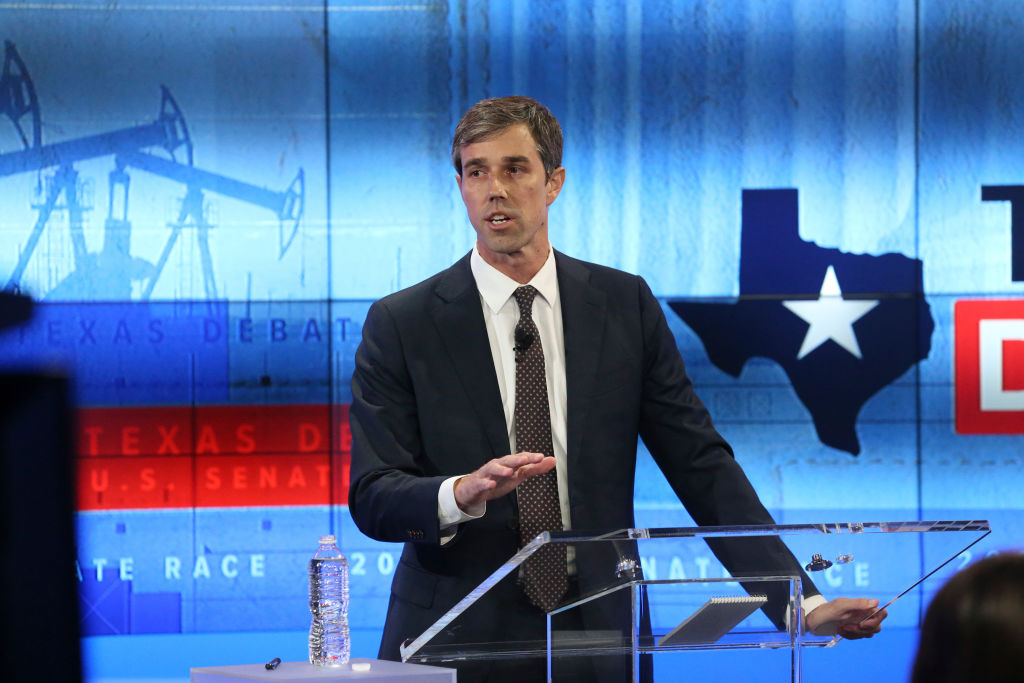 Despite the inconsistencies in O’Rourke’s story about what happened that night, O’Rourke was not questioned about it during his CNN town hall.