Actress Kristen Bell is concerned about the scene in the Disney classic “Snow White” where Prince Charming kisses the sleeping damsel and awakens her from a spell-induced slumber. The star of the current Disney film “Frozen” told Parents magazine that she worries about the effect this nonconsensual peck on the lips will have on her two daughters. 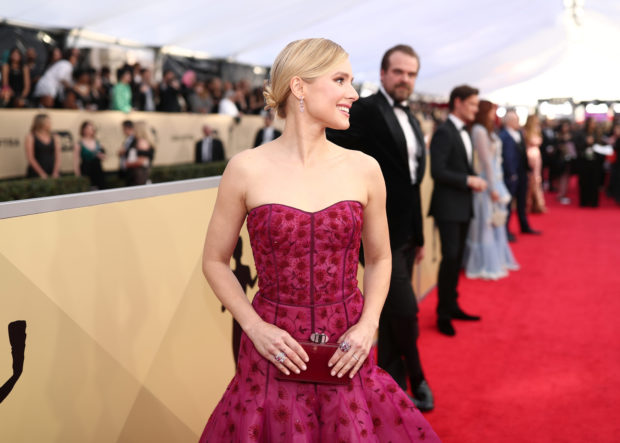 “Don’t you think that it’s weird that the prince kisses Snow White without her permission? Because you cannot kiss someone if they’re sleeping!” she said.

That’s not all; Bell also wonders how Snow White could possibly be so clueless as to accept an apple from a strange witch. And she tells her daughter that when reading the children’s story to them.

“Everytime we close Snow White I look at my girls and ask ‘Don’t you think it’s weird that Snow White didn’t ask the old witch why she needed to eat the apple? Or where she got the apple?’ I say, ‘I would never take food from a stranger, would you?’ And my kids are like, ‘No!’ And I’m like, ‘OK, I’m doing something right,'” she told the magazine.

Tuesday on “Ellen,” Knightley revealed how her three-year-old daughter is forbidden from ever viewing “Cinderella.” 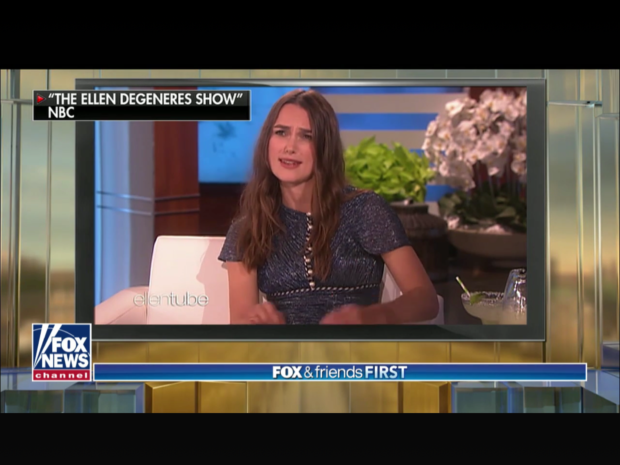 “Because she waits around for a rich guy to rescue her. Don’t. Rescue yourself, obviously,” Knightley said.