Penny’s arrest follows his Sept. 28 indictment in Walker County, Texas. He resigned in March amid debate about his handling of Nassar’s abuse. The indictment claims Penny had documents removed from the Karolyi Ranch training facility in order to impair the ongoing investigation, The Wall Street Journal reported Thursday.

The documents have not been recovered, according to a press release from the Walker County District Attorney’s office. 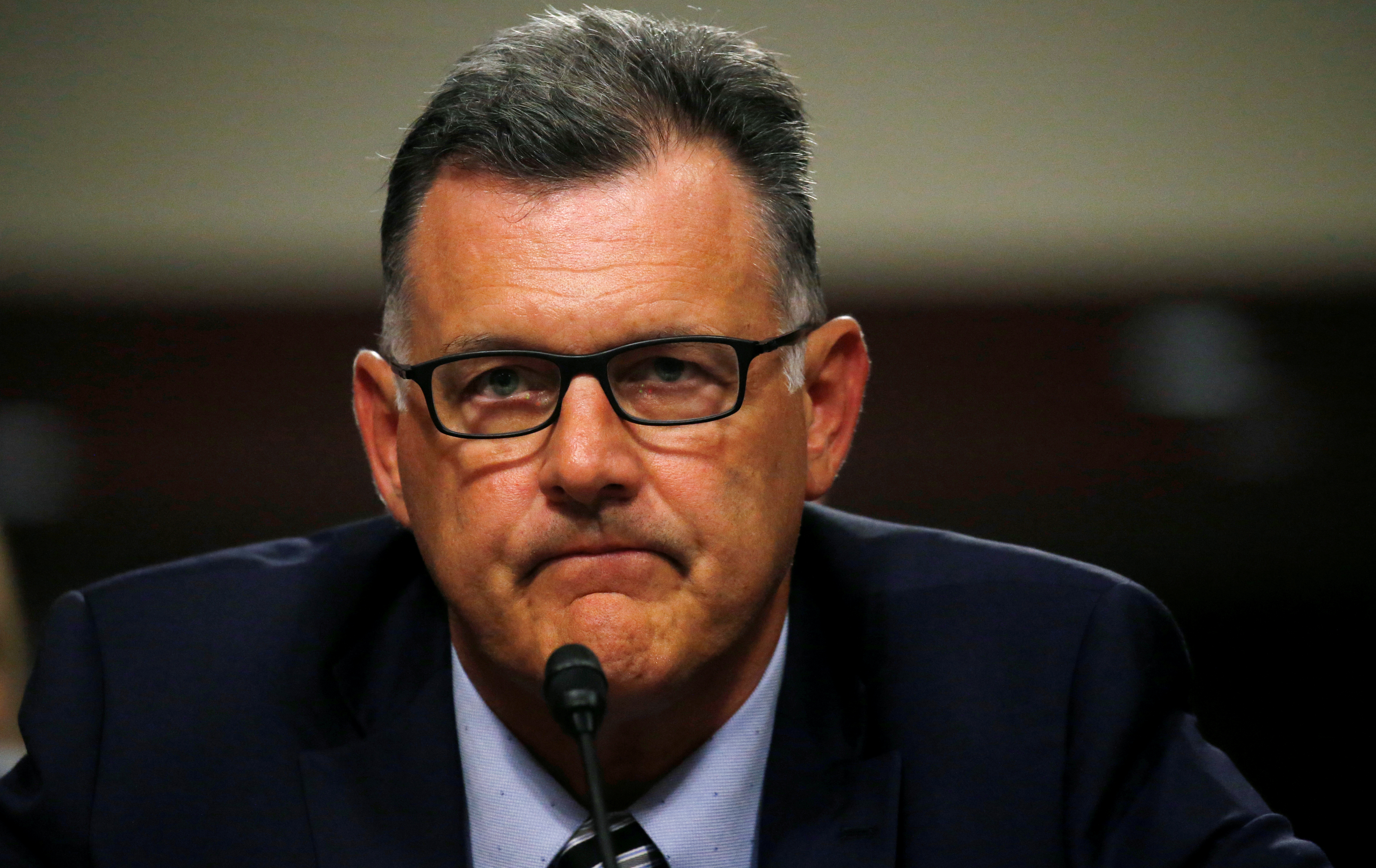 A few months after Penny’s resignation, emails surfaced revealing that USA Gymnastics reportedly covered for the former doctor for months and did not reveal to any athletes or their parents that Nassar faced an investigation. The coverup allegedly continued after the FBI began its scrutiny of Nassar in 2015 following allegations of sexual abuse. Despite the investigation, USA Gymnastics did not add Nassar to its list of people banned from the sport, the Indy Star reported.

When Nassar was not allowed to attend two major 2015 competitions, he asked attorney Scott D. Himsel if he could make an excuse, and the attorney reportedly acquiesced. USA Gymnastics explained Nassar’s second absence from competition by telling the parents and gymnasts that he was taking time to focus on his private practice, according to the Indy Star. (RELATED: Larry Nassar Victims Reach $500 Million Settlement With Michigan State University)

“These facts are stunning,” CHILD USA CEO Marci Hamilton said, according to the Indy Star. “Any organization that serves youth and has notice that there is an abusive adult dealing with the organization’s youth has a duty to protect those children.”

“USAG’s failure to notify the athletes when they knew he was suspended and under investigation is reckless,” Hamilton added. 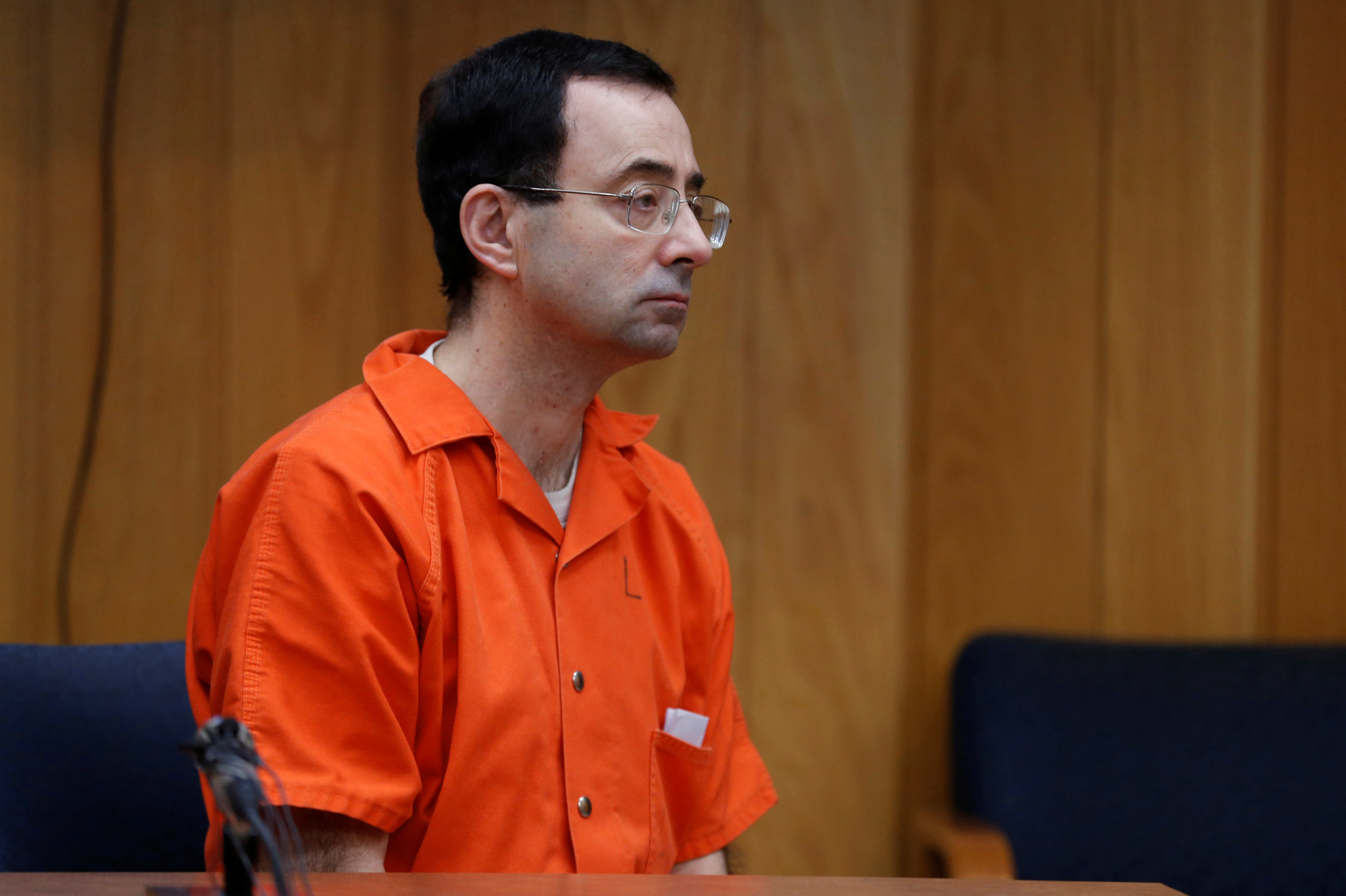 “[Penny] was arrested when a team of armored marshals suddenly arrived at a vacation cabin while he was sitting with his wife and three children,” his lawyer, Edith Matthai, said, according to TheWSJ. “Mr. Penny is confident that when all the facts are known the allegations against him will be disproven.”

Penny’s arrest follows Nassar’s January sentence of 40 to 175 years in prison. Nassar was also sentenced to 60 years in prison for child pornography in a separate ruling. He filed for resentencing July 24, alleging that Judge Rosemarie Aquilina had failed to be an “unbiased and impartial judge,” according to his attorneys.

More than 330 girls and women have claimed Nassar abused them, and USA Gymnastics faces lawsuits from dozens of his victims.

Penny and USA Gymnastics claim they reported Nassar to law-enforcement as soon as they became aware of the sexual assault allegations.

1
'If Anybody Needs To Be Fact-Checked, It's The Media': Kayleigh McEnany Unloads On Jim Acosta
Media
2
Armed Citizens Stand Guard Against Looters In Minneapolis
US
3
George Floyd Protesters Attack Old Woman In Wheelchair While Looting
US
4
NBC Bans Reporters From Using The Word 'Riot' In Coverage Of Minnesota Riots
Media
5
Trump Retweets Video Claiming 'The Only Good Democrat Is A Dead Democrat'
Politics