Researchers have found a “breakthrough” drug combination for people with cystic fibrosis, but it has a catch, scientists who conducted two separate studies wrote Thursday in the New England Journal of Medicine.

A three-drug cocktail could help cystic fibrosis patients live longer than they would taking just two of the drugs, which is current protocol, reported NBC News. But the current drug combination costs $300,000 a year, and with the third drug, the price will only go up. 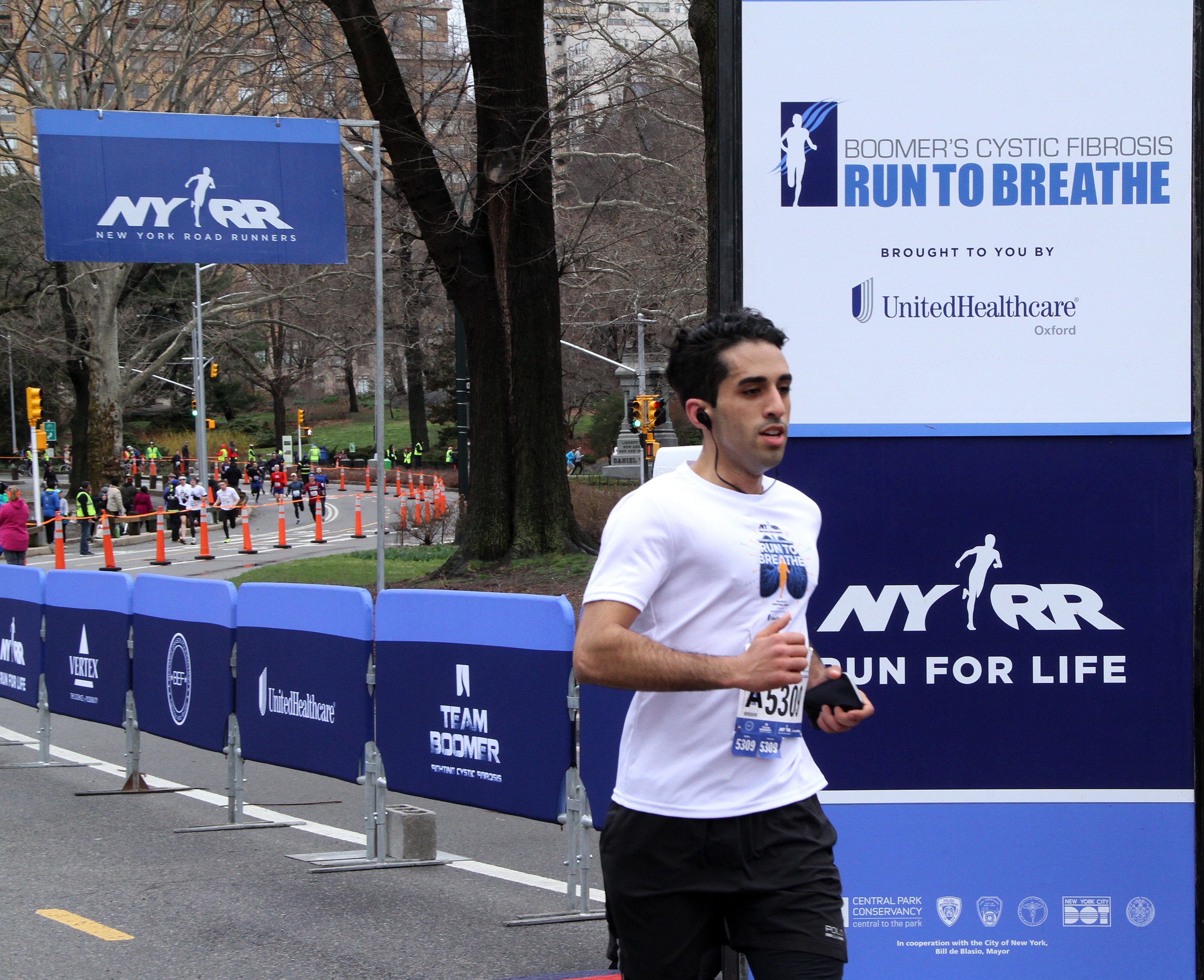 “These results represent a major breakthrough in cystic fibrosis therapeutics, with the potential for improving health and possibly survival in all patients who carry the most common CFTR mutation,” Dr. Fernando Holguin of the University of Colorado wrote in an editorial that accompanied the research.

“Within 24 hours of taking the pill combination, patients were puffing less. Their sinuses were clearer. They had more energy,” pulmonologist Dr. Jennifer Taylor-Cousar, who led one of the study teams, told NBC News. (RELATED: CDC Searches For Answers On Why Mysterious Polio-Like Disease Is Flaring Up In US Children)

Many cystic fibrosis patients rely on help affording medicine from groups like the Cystic Fibrosis Foundation or personal crowdfunding efforts.

Cystic fibrosis is a rare disease that affects roughly 30,000 people in the U.S., according to the Cystic Fibrosis Foundation. Cystic fibrosis is caused by a defective genes that causes a buildup of mucus in the lungs and pancreas. Individuals with cystic fibrosis have a much lower life expectancy than their peers.