Elle Magazine published an article Thursday encouraging women to breach the law in order to protect abortion access in the event that Roe V. Wade is overturned.

Women should “think outside the law” if the high court takes away the federal law allowing them to abort, according to the magazine’s Thursday article, titled How to Prepare for a World Where Abortion Is Illegal.

The Elle piece floats “a federal ban on abortion, criminal penalties or even death sentences for doctors and patients, and a return to the days of women dying in back-alley procedures,” as the worst-case scenario, alleging the scenario is “scarily close to our present-day reality.”

The piece cites the arrest of Anna Yocca as evidence that the U.S. is more heavily restricting abortion access. Yocca was arrested in 2015 because she attempted to kill her unborn baby with a coat hanger past the point of viability, police reports show.

Viability refers to the point at which an unborn baby can live outside of the womb. The U.S. Supreme Court recognized in 1994’s Casey v. Planned Parenthood that viability can occur at or before 23 weeks. Louisiana law allows abortion up until viability unless the mother’s life is in danger. Yocca’s life was not in danger and the baby was 24 weeks old. 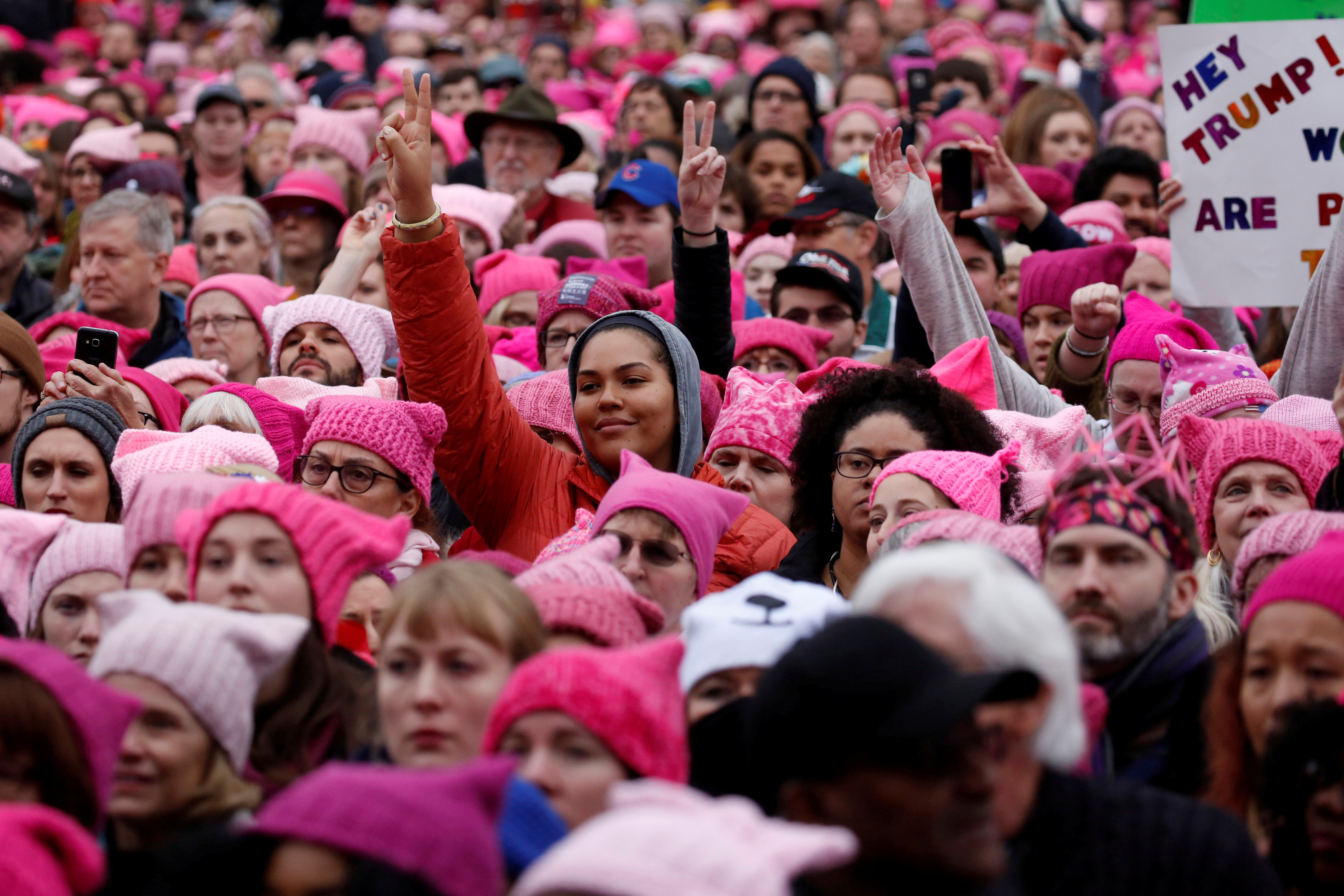 The Thursday piece also encourages women to “make a disaster plan,” along with connecting to experts and rallying for hope should Roe be overturned. “With things looking grim on the federal level, the best option is to get hyper-involved locally,” the article posits.

“It’s sickening,” Laura Kaplan told Elle. “It’s bleak and sickening because I don’t want women to suffer. I mean, I’m outraged.” Kaplan is the author of “The Story of Jane” and former member of the “Jane Collective,” a covert abortion network that skirted the then-federal ban on abortion in the 1960s and early 1970s. (RELATED:Untrained ‘Jane Seven’ Aborted Babies Illegally In Chicago For years Before Roe, Members Say)

“Most people, even if they feel hopeless, should know that there’s probably an abortion fund in their state that they can reach out to and get involved,” Anisha Gandhi of the New York Abortion Access Fund said, according to Elle.

Elle’s piece follows a Thursday report that Women on Web founder Rebecca Gomperts is helping women in the U.S. have abortions by sending them abortion drugs through a pharmacy in India. The new service, Aid Access, launched about six months ago has sent pills to 600 American women thus far. (RELATED: Group That Helped Women Abroad Have Illegal Abortions Now Sending Abortion Pills To US)

Women on Waves, Women on Web and ROSA Northern Ireland also acted outside the law by joining together in May to send abortion pills to women in Northern Ireland where abortion is illegal. They sent the pills via robot but police seized the illegal drugs and the robots that delivered them shortly after their arrival.