Eric Trump wrote off President Donald Trump’s comments about body slamming reporters as a joke during an appearance on Fox News Friday.

Eric Trump said that “fun” comments like those made by the president are “exactly why my father won.”

“Oh stop, he wasn’t the guy that body slammed anybody. He can have fun,” Eric Trump said. “By the way, this is exactly why my father won. So many people were sick and tired of the perfectly scripted politician who memorized their little sound byte and they went out there and they had no crowds and they didn’t have any fun.” 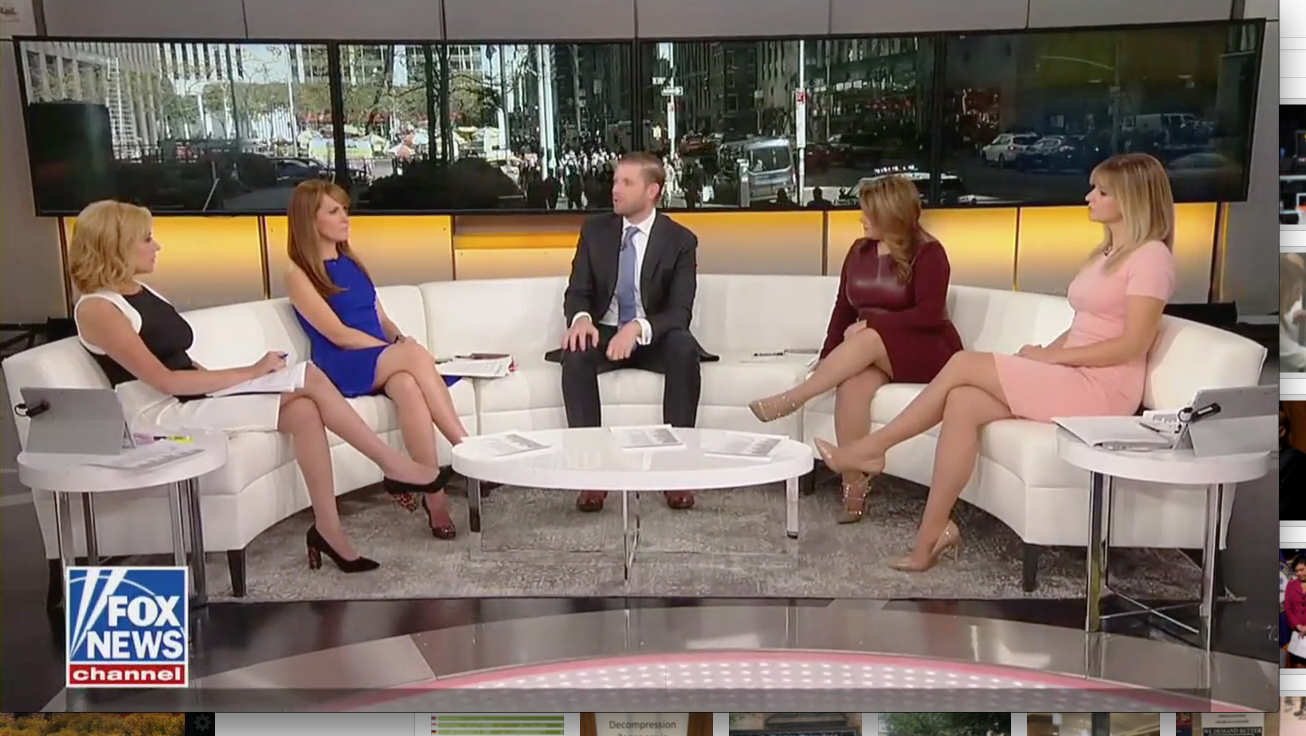 Fox News’ Melissa Francis asked Trump if he feels the same way about former Attorney General Eric Holder saying that when Republicans go low, Democrats should “kick them.” (RELATED: Former AG Holder: ‘When They Go Low, We Kick Them’)