Michael DiSabato, one of the first people to report allegations that Jordan was covering up sexual abuse against Ohio State University team doctor Richard Strauss, was convicted in a one-day jury trial on charges of misdemeanor telephone harassment, The Columbus Dispatch reported.

DiSabato was charged with misdemeanor telephone harassment and sentenced to a suspended 180-day jail sentence, three years of probation and a $1,000 dollar fine.

The news comes after he reportedly was accused of intimidating and bullying the widow of a Marine who was killed in combat in Iraq over a memorial fund set up in her husband’s name.

“I question the intent, the authenticity, the verity, that Mike DiSabato shares in any of his words or actions,” Karen Mendoza, the wife of Ray Mendoza, a former teammate of DiSabato’s who was killed in 2005, said in a July statement. (RELATED: Jim Jordan Whistleblower Convicted Of Telephone Harassment)

Jordan, a top House Republican who has announced his interest in becoming the next House speaker, has continued to strongly deny the allegations, saying he was never told of any type of sexual abuse against any athletes while coaching at Ohio State. 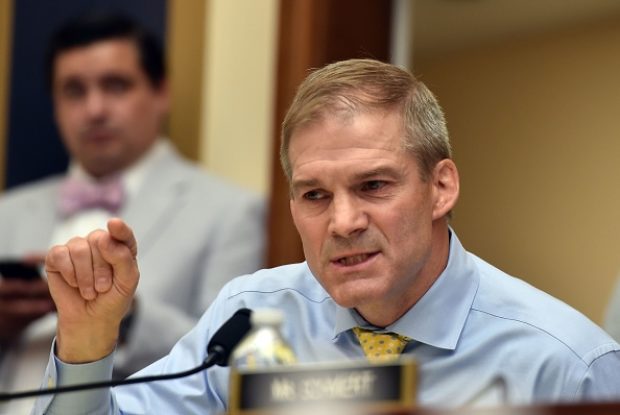 Jordan was an assistant wrestling coach from 1986 to 1994 at OSU. He said he would have taken action had he known about any abuse by Strauss, who killed himself in 2005.

If DiSabato breaks the terms of his sentencing, he will likely be forced to serve the 180 days in jail and could face further punishment.