Hoffman, a major Democratic donor best known for co-founding LinkedIn, gave $400,000 to Republican Women for Progress PAC on Sept. 27, the group’s October quarterly filings show. The PAC has not reported any other donations. 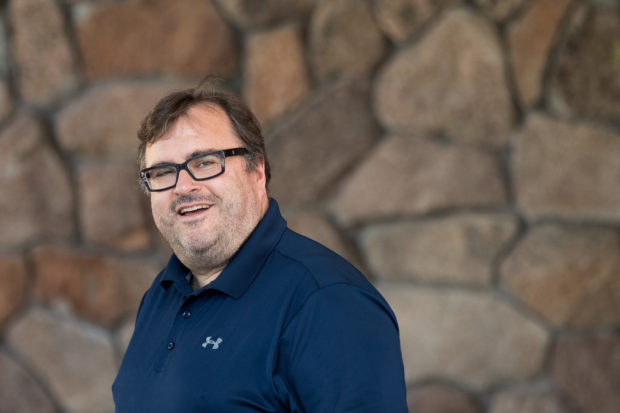 Reid Hoffman, former executive chairman of LinkedIn, arrives for the first day of the annual Allen & Company Sun Valley Conference, July 11, 2017 in Sun Valley, Idaho. Every July, some of the world’s most wealthy and powerful businesspeople from the media, finance, technology and political spheres converge at the Sun Valley Resort for the exclusive weeklong conference. (Photo by Drew Angerer/Getty Images) 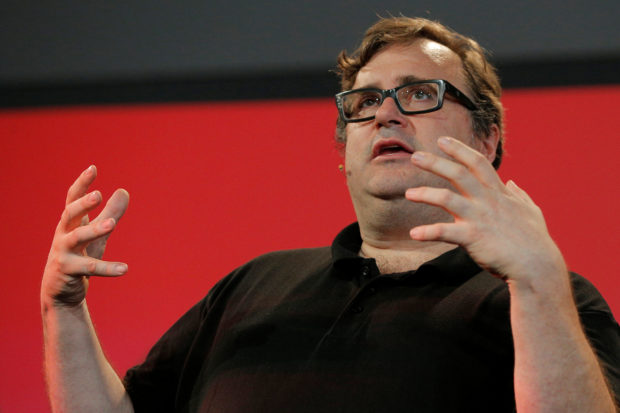 Reid Hoffman, co-founder of LinkedIn, speaks before presenting the inaugural Disobedience Award, which he funded, during “Defiance!” at Massachusetts Institute of Technology (MIT) in Cambridge, Massachusetts, U.S., July 21, 2017. REUTERS/Brian Snyder