Meghan McCain criticized President Donald Trump and members of the press — including CNN’s Jim Acosta — saying everybody needs to “rise above” the current tone in the country.

The comments came Friday on “The View” during a panel discussion about Trump’s comment Thursday night at a rally in Montana when he “praised congressmen Greg Gianforte for attacking a journalist during his campaign,” Joy Behar explained. (RELATED: Meghan McCain Blasts Trump At John McCain’s Funeral Service: ‘America Was Always Great’)

“What he really is doing is he’s straight-up condoning violence against the media at the same time as the investigation into whether journalist Jamal Khashoggi was murdered. And also, they cut his body,” Behar shared. “It’s a terrible story.” 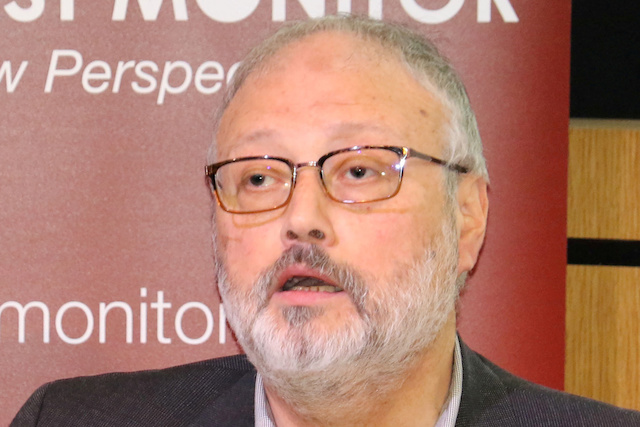 Abby Huntsman called the president’s comment’s “tone-deaf” and McCain agreed, but argued that it’s not just Trump who needs to adjust the “tone.”

“When we’re talking about freedom of press in this country, in particular, Jamal Khashoggi was a Saudi dissident, who was doing the Lord’s work, trying to get real news stories out of — to put it lightly — a horrific nation that does things like this to people who speak out,” McCain said.

“And I do think it’s incredibly tone-deaf at this moment important to be advocating against violence against journalists … ” she added. “That being said, yesterday Jim Acosta, who works for CNN, direct-messaged a former Trump supporter in a Twitter message, saying, ‘[F**k] you’ to Justin Caporale, who was the former director of operations for Melania Trump.” 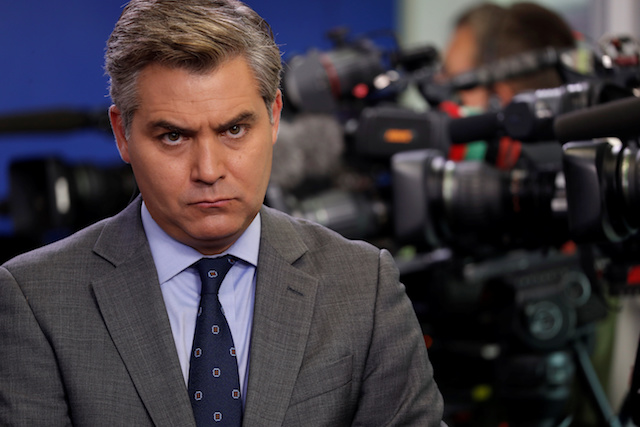 McCain continued, “So I hold everyone to a standard — the president and the press. Let’s rise above this.”