As the Washington Examiner reports, Larry Kudlow — who has had his own choice words for Trudeau — made the comments Wednesday night in an after-dinner speech at an American Spectator magazine event. (RELATED: Kudlow: Trudeau Betrayed Us ‘Stabbed Us In The Back’) 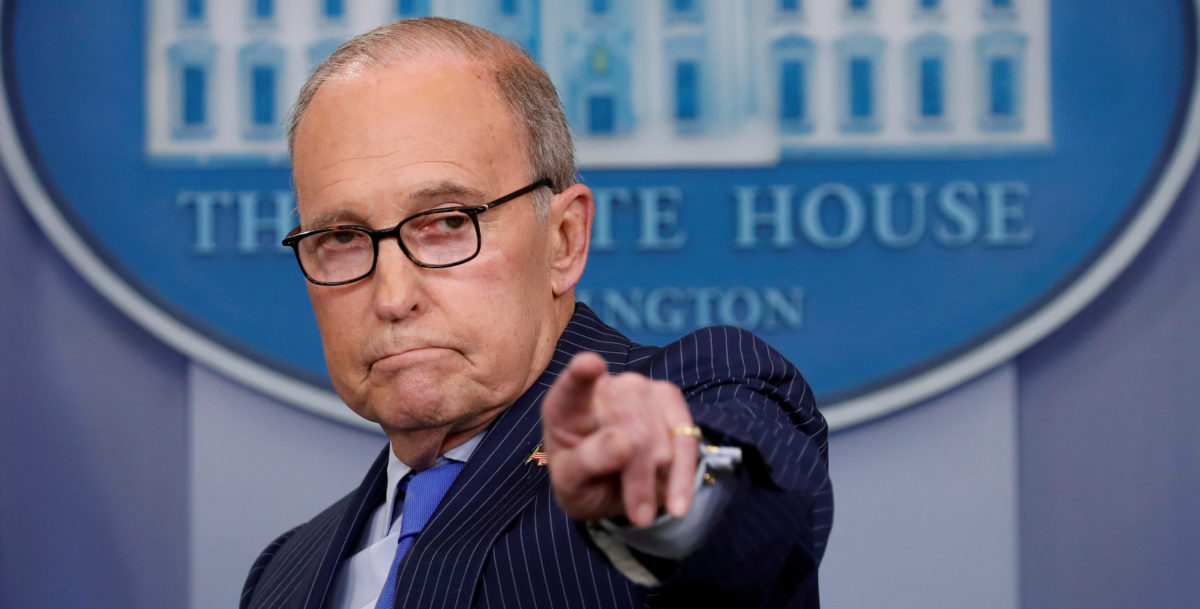 While Kudlow lauded Trump’s efforts to deregulate the American economy and oversee the dawn of a revitalized economy, he got around to the recently concluded U.S.-Mexico-Canada Trade Agreement (USMCA) that at times seemed fated to be a bilateral and not trilateral trade deal — so apparent was the animosity that Trump had for Trudeau and chief Canadian trade negotiator Foreign Affairs Minister Chrystia Freeland. (RELATED: Trump Says He Rejected Trudeau Meeting —Trudeau Says He Didn’t Ask)

But Kudlow said it was Trump’s toughness that secured the arrangement. As he told the story, the U.S. forged a deal.

“A friend of mine in the White House, who will go unnamed, said, ‘You know, I know why you’re supporting this deal Larry, it’s because we made a deal. We didn’t walk away, we didn’t end it, we made a deal. Alright? ‘Spite that little punk kid running Canada, we still made it,'” Kudlow said, referring to Trudeau. “And I’ve had some wonderful run-ins with him.”