Corporations have spent millions in support of or against candidates for office since the Supreme Court’s 2010 decision in Citizens United, which ruled that corporate political spending is protected under the First Amendment. It’s possible that no companies had ever taken the step of endorsing a political candidate until Patagonia announced support for Democratic Sen. Jon Tester, running for reelection in Montana, and Democratic Rep. Jacky Rosen, running to unseat GOP Sen. Dean Heller in Nevada.

The outdoor outfitter has ramped up its political activism around federal land policy in recent months, especially after President Donald Trump rolled back the designations of two national monuments in Utah in December. (RELATED: Trump Makes A Massive Reduction To Utah’s National Monuments)

“Public lands are center stage there, in Montana and Nevada,” Patagonia spokeswoman Corley Kenna told WaPo. “And we felt by motivating our community to vote, we could help protect the public lands and waters in those places.”

Patagonia’s endorsements will be posted on the company’s website and social media pages, as well as be sent directly to customers through email, CNN reports. 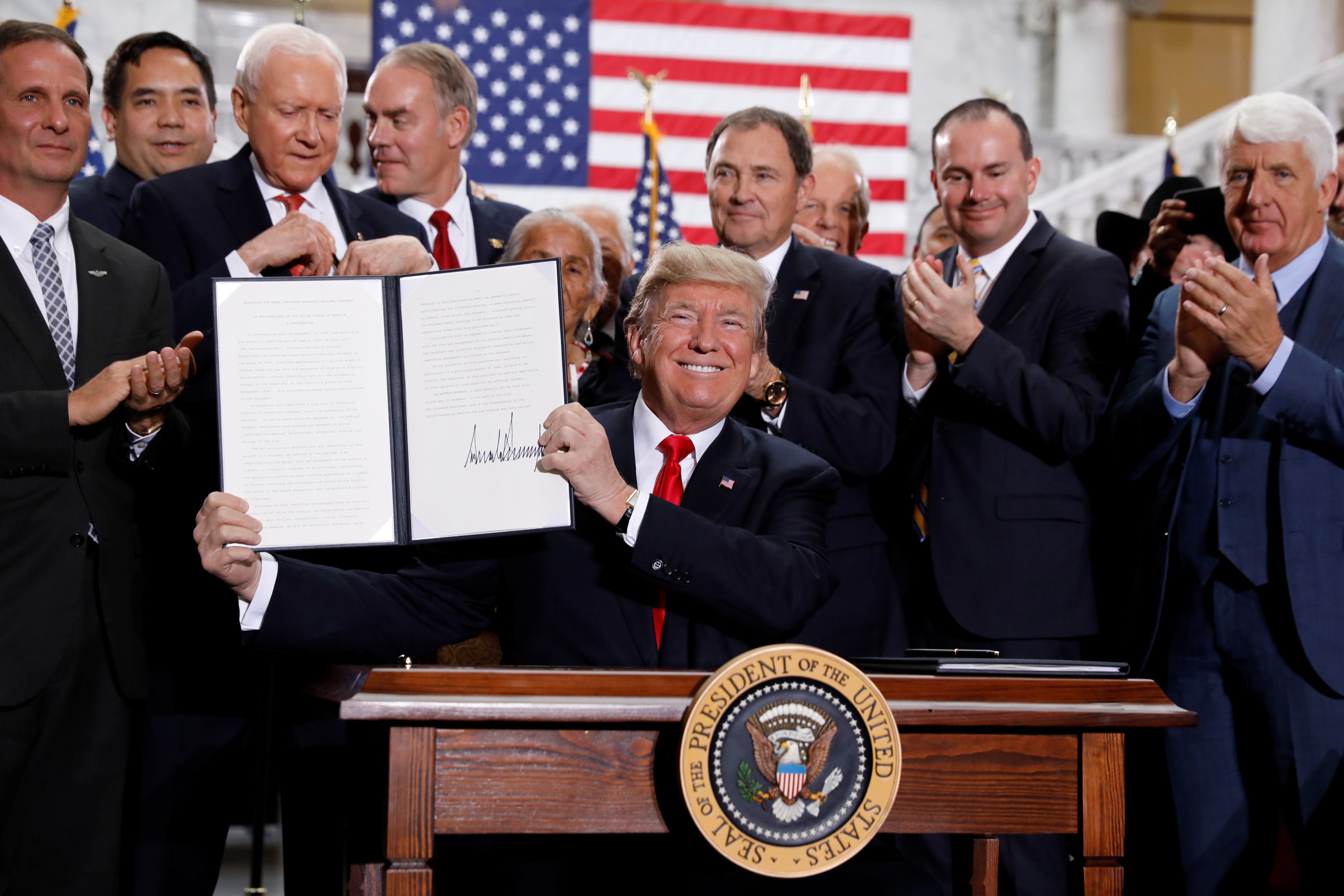 After Chouinard publicly criticized Trump’s federal land and energy policy, Bishop invited him to testify in front of Congress. Chouinard declined the opportunity.

“In my 15 years of congressional service I have found most people jump at the opportunity to share their views before Congress — at least those who are confident their positions can survive public scrutiny,” Bishop responded in a letter, criticizing Chouinard for living in “a limited ideological bubble.”