Journalist April Ryan made the claim that the United States is not safe for journalists during a discussion of a Washington Post columnist who was killed in Turkey.

The remarks came during a discussion on the murder of Jamal Khashoggi at Politicon Sunday evening and featured Axios’s Jonathan Swan and Breitbart’s Alex Marlow. 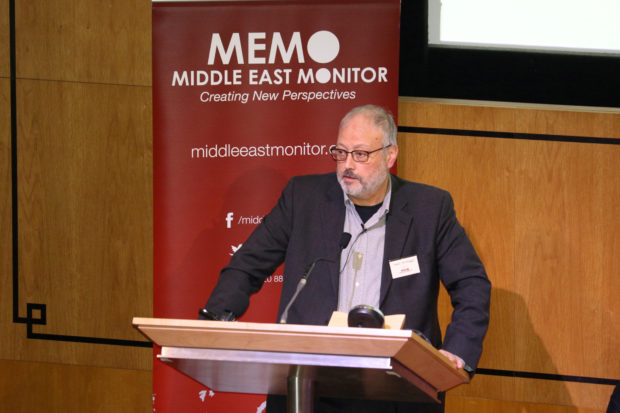 “It’s infinitely safer here [in the US] for a journalist,” said Swan. (RELATED: Jamal Khashoggi Is Dead, Saudi State Media Is Reporting)

Marlow then mocked Ryan’s comments by saying she was “a character of Breitbart,” which sparked a fierce back-and-forth between the two.