Congressman Keith Ellison used the allegations of sexual misconduct levied against President Trump to defend himself against the accusations he’s facing during the Minnesota attorney general debate on Sunday night.

Congressman Ellison, also the deputy chair of the Democratic National Committee, and Doug Wardlow are running to be the next attorney general of Minnesota. Ellison was forced to discuss the allegations levied against him by Karen Monahan, a former girlfriend, as soon as the debate began.

“Well I consider these allegations very serious, which is why I fully cooperated with the investigation. And that investigation, which is a 15 page report, which anyone can read has found that the allegations were unsubstantiated. I can tell you that I believe that it’s wrong to politicize a tragic situation like this and I think it is absolutely improper for this to become a political football and a weapon in this particular election,” Ellison stated. (RELATED: Keith Ellison Accuser, Karen Monahan, Says Democratic Party Doesn’t Believe Her)

As Ellison mentioned, the investigation came back with the conclusion that her claims were “unsubstantiated.” The conclusion was made after Monahan refused to turn over a tape of him allegedly abusing her because she said she was not fully clothed.

“Particularly when many of the people who are weaponizing this allegation have failed to bring it up in other critical situations, for example President Trump has been credibly accused 19 times, one on tape,” he continued. “In fact, no one can forget that particular occasion, yet the people who continue to weaponize this allegation against me have failed to mention that at all. And let me note as well that this is just a tactic to divert from the critical issues in this particular race.” 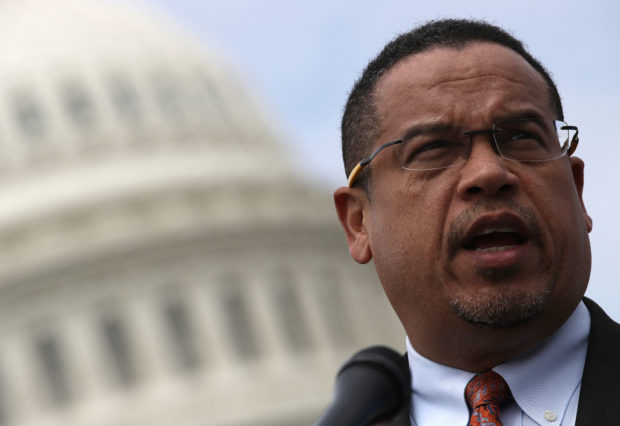 “President Trump is not on the ballot here, Keith Ellison is and he wants to be our state’s top cop, our top law enforcement official. There are serious and troubling allegations of domestic violence that have been leveled against Mr. Ellison by two different women,” Wardlow responded.

“And those two different women have brought those allegations forward and they’re about conduct that’s pretty recent in time — 2005 and 2016. There is overwhelming evidence to support these allegations,” Wardlow concluded. 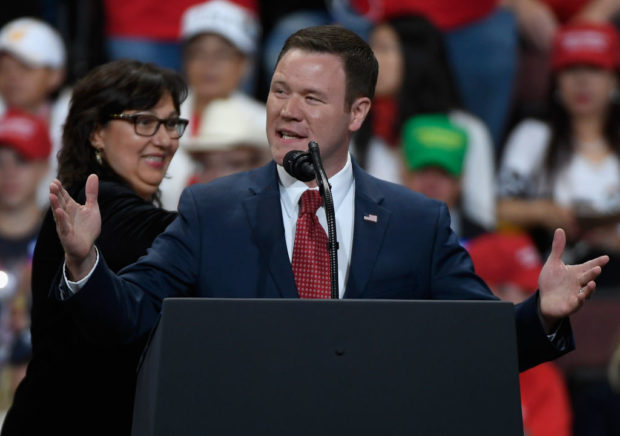 According to a poll by the New York Times last week, Wardlow and Ellison are in a dead heat with only a couple weeks to go before the election.