Missouri Attorney General Josh Hawley is slightly edging out Democratic Sen. Claire McCaskill in her bid for reelection to U.S. Senate from Missouri, according to polling date from Missouri Scout.

In a poll of 1,215 Missourians from Oct. 17-18, 47 percent of likely voters said they would vote for Hawley versus 46 percent who said they would cast their vote for McCaskill. The difference is within the margin of error of 2.7 percent. (RELATED: Claire McCaskill’s Husband Accused of Hitting, Tripping, Peeing On Ex-Wife) 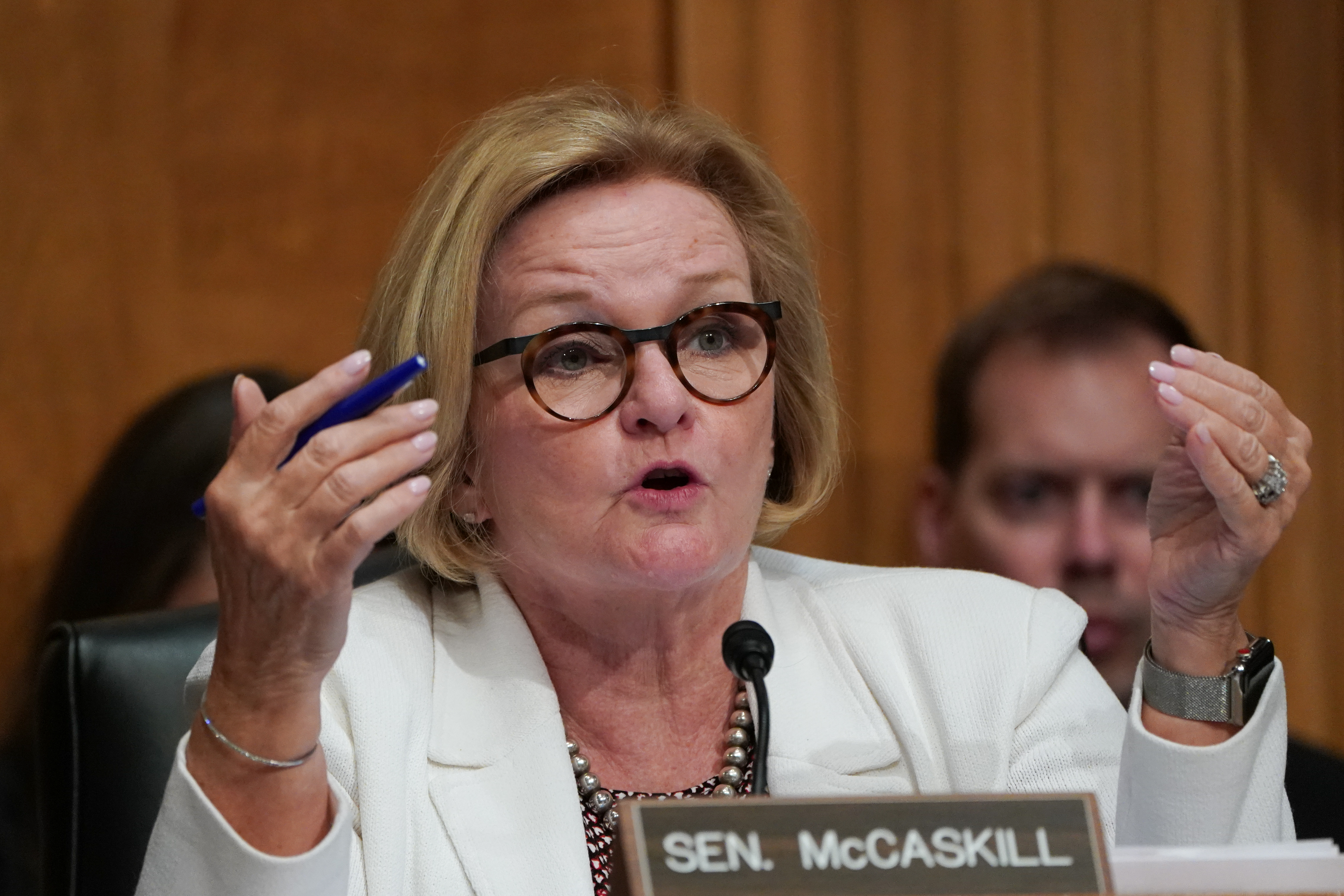 Hawley is now up .2 percent over McCaskill in the Real Clear Politics (RCP) polling average. The Missouri Senate race is one of the closest in the country and the top candidates have flipped places several times. In a September CNN poll, McCaskill was ahead of Hawley 47 percent to 43 percent.

“This race has lived up to its billing as one of the closest in the country. Neither Josh Hawley nor Claire McCaskill has had a lead of more than four points in a single poll for the entire year, placing this race well within the margin of error,” RCP’s analysis of the election says. “The undecided voters are likely Trump supporters, but it is hard to say which way they’ll go in this volatile election.”

Democrats are trying to gain control of Congress in the 2018 midterms, and Missouri is a crucial battleground for the party. Republicans currently hold 46 seats considered safe or not up for election in 2016. The GOP is favored to win another 4 races, including the Hawley/McCaskill race, according to RCP. If Republicans win their favored races and keep 50 seats in the Senate, Vice President Mike Pence’s swing vote on ties essentially leaves the GOP in control.