Saudi Foreign Minister Adel al-Jubeir claimed on Sunday morning that Crown Prince Mohammed bin Salman was unaware of a rogue operation in Turkey that ended in the death of Jamal Khashoggi.

He also claimed that those responsible for the Washington Post columnist’s death “did this out of the scope of their authority.” In fact, none of those involved in Khashoggi’s death had close ties to Saudi Crown Prince Mohammed bin Salman, al-Jubeir added.

Saudi Foreign Minister Adel al-Jubeir: This was an operation that was a rogue operation. https://t.co/ZNhIXzUPC9 pic.twitter.com/jhaZd1gYba

Turkish officials say Khashoggi was spotted entering the Saudi consulate earlier in October but was never seen leaving. Saudi’s state media eventually noted in an Oct. 19 report that he died after a fight that took place in the Saudi consulate in Turkey. (RELATED: REPORT: Saudis Preparing To Acknowledge Khashoggi’s Death Was Result Of A Botched Interrogation)

One of the suspects Turkey officials identified as responsible for Khashoggi’s disappearance was a frequent companion of the 33-year-old crown prince, The New York Times noted in an Oct. 16 report. The man is seen photographs standing guard during bin Salman’s visits this year to Houston, Boston and the United Nations. 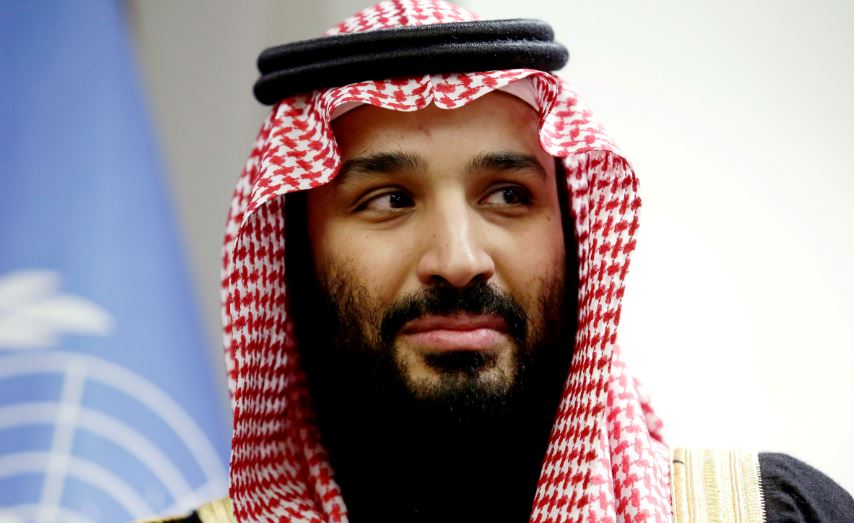 The media announced the arrests of eighteen individuals in connection with Khashoggi’s death, most of whom were those caught on camera entering the consulate. Officials also denied reports that Khashoggi was dismembered, instead blaming his death on a brawl that broke out in the consulate.

President Donald Trump has tread on the situation lightly. The president said during a campaign rally Saturday that he needs to learn more about Khashoggi’s death and that he will be working with Congress on the U.S. response.