President Donald Trump’s administration is considering defining gender as a static, unchangeable, biological fact that is designated at birth and can never be altered.

The Department of Health and Human Services (HHS) is seeking to create a legal definition of sex under Title IX, a federal civil rights law the deals with education, The New York Times reported Sunday after obtaining a memo from the administration.

“Sex means a person’s status as male or female based on immutable biological traits identifiable by or before birth,” the memo reads. “The sex listed on a person’s birth certificate, as originally issued, shall constitute definitive proof of a person’s sex unless rebutted by reliable genetic evidence.”

The Trump administration claims that former president Barack Obama instituted policies that wrongly allowed “sex” to include homosexuality and gender identities, which paved the way for individuals to choose their gender.

“Courts and the previous administration took advantage of this circumstance to include gender identity and sexual orientation in a multitude of agencies, and under a multitude of laws … [leading] to confusion and negative policy consequences in health care, education and other federal contexts,” the memo reads. 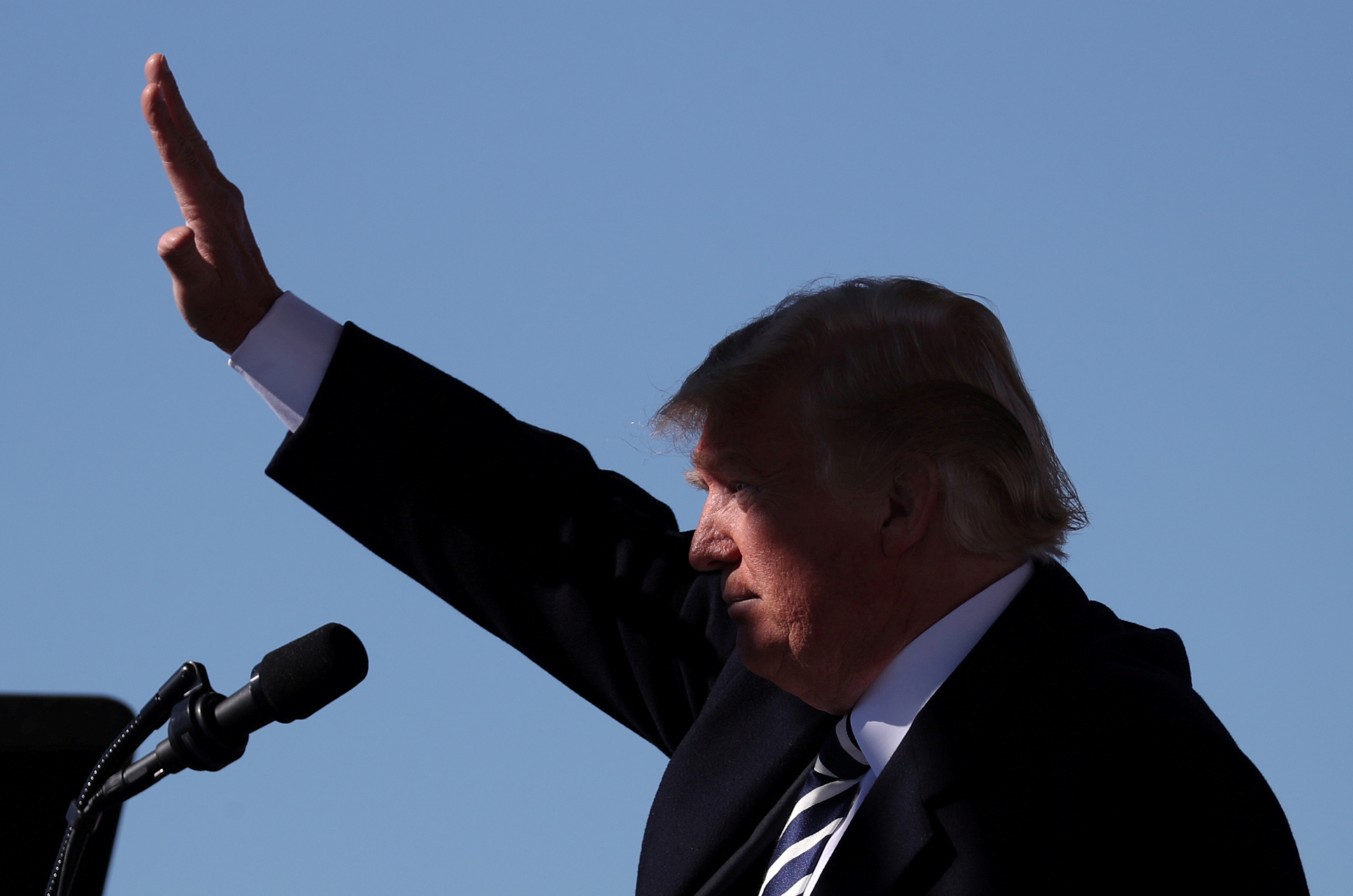 Trump acknowledges the audience during a campaign rally in Nevada, October 2018. REUTERS/Jonathan Ernst

HHS’s Office for Civil Rights Director Roger Severino in 2016 called Obama’s policies the “culmination of a series of unilateral, and frequently lawless, administration attempts to impose a new definition of what it means to be a man or a woman on the entire nation.” (RELATED: Secretary Devos Slams ‘Shameful’ Obama-Era Campus Sexual Assault Policy)

HHS will present the new definition of gender to the Department of Justice by January 2019, according to Trump administration officials.

The new policy would affect the status of transgenders serving in the military as well as transgender students. Since Obama loosened the definition of Title IX, divisive battles have been fought over which bathroom students can use in school as well as what sports teams they can play on. Companies have adopted plans covering the cost of therapies and surgeries for transgender and transitioning employees. Some states have mandated that insurance companies pay for sex-change operations and other cosmetic procedures. (RELATED: Ohio Health Care Company Expands Coverage For Transgender Employees)

Trump instituted a ban on transgender persons from serving in the military in August 2017. A U.S. district judge blocked the move in October, ruling that banning transgender persons from the military was a Fifth Amendment violation. Defense Secretary Jim Mattis also froze the implementation of Trump’s ban in August shortly after Trump called for the measure to take effect.

The Pentagon paid for the first U.S. active-duty soldier to have a sex-change operation in November 2017. 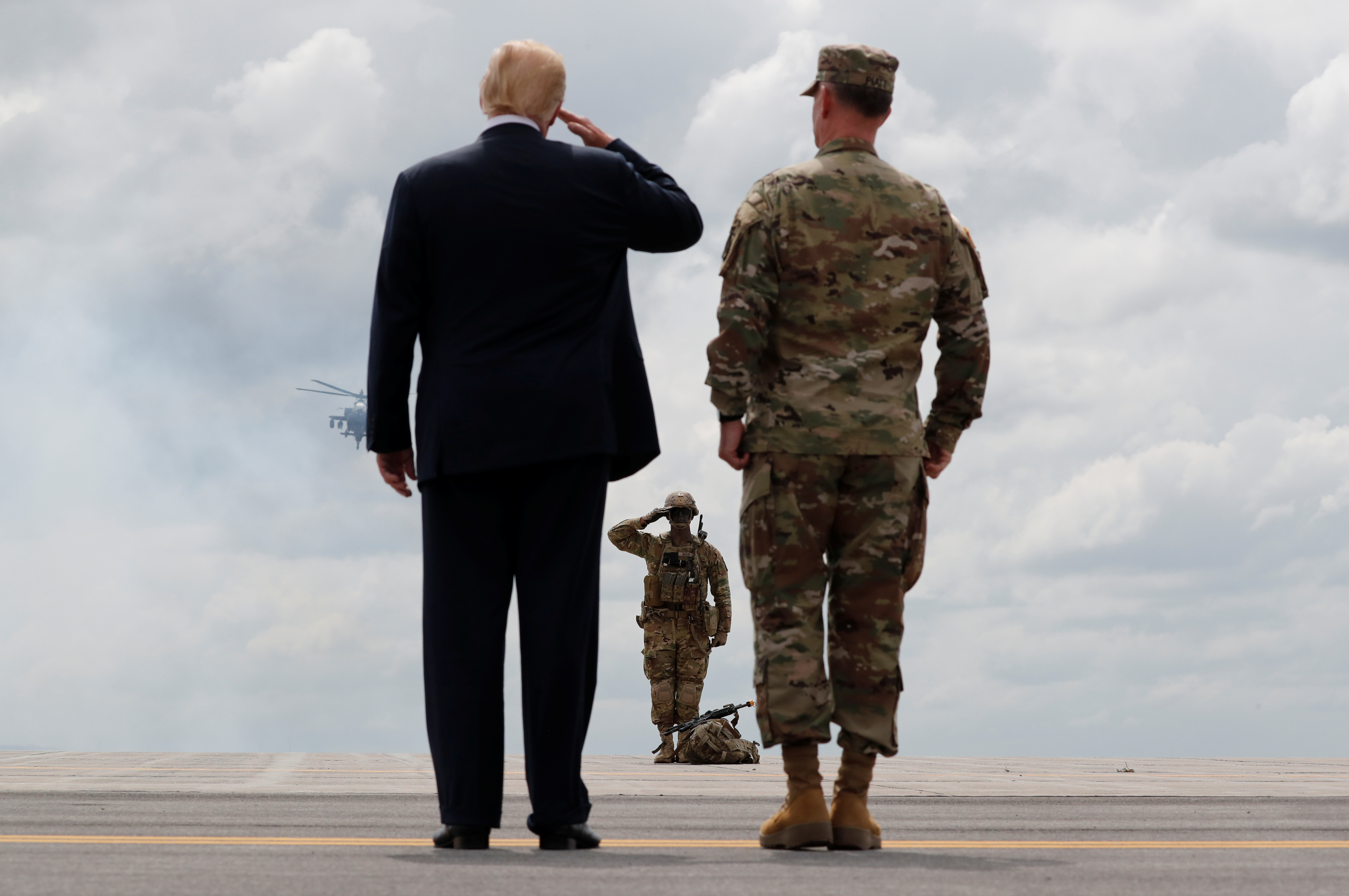 News of the proposed change has many people feeling afraid and uncertain, according to Human Rights Campaign legal director Sarah Warbelow. “Transgender people are frightened,” she said, according to TheNYT.

The proposed policy comes after the World Health Organization (WHO) announced in June that it won’t classify being transgender as a mental disorder in its upcoming issue.