Environmentalists are suing the Environmental Protection Agency (EPA) for rolling back a slew of Obama-era environmental regulations that governed how coal companies dispose of waste products.

Activists associated with Earthjustice and others filed a lawsuit Monday against the EPA after the agency dinged a set of rules the president believes hurts coal companies. The 2015 regulation was the first ever to target coal ash, a toxic byproduct left over from burning coal.

The EPA amended the regulation in July, giving state governments and utilities more flexibility and saving tens of millions in annual costs. The change granted state directors the authority to suspend groundwater monitoring requirements if there is no evidence that the byproduct will leak into nearby waterways.

State directors are only given this privilege if they are in a state with an approved coal ash permit program. Other amendments have also been pushed through, giving state regulators the ability to tailor requirements depending on the site. (RELATED: Trump’s EPA Lets Oklahoma Become First State to Regulate Coal Ash Disposal)

Activists worry major hurricanes and other weather-related disasters pose too big of a risk for such amendments.

“The risk that legacy impoundments and insufficiently lined coal ash ponds pose is too great to let another hurricane season go by without addressing the problem,” Thomas Cmar, the lead Earthjustice attorney in the case, said in a press statement announcing the lawsuit. 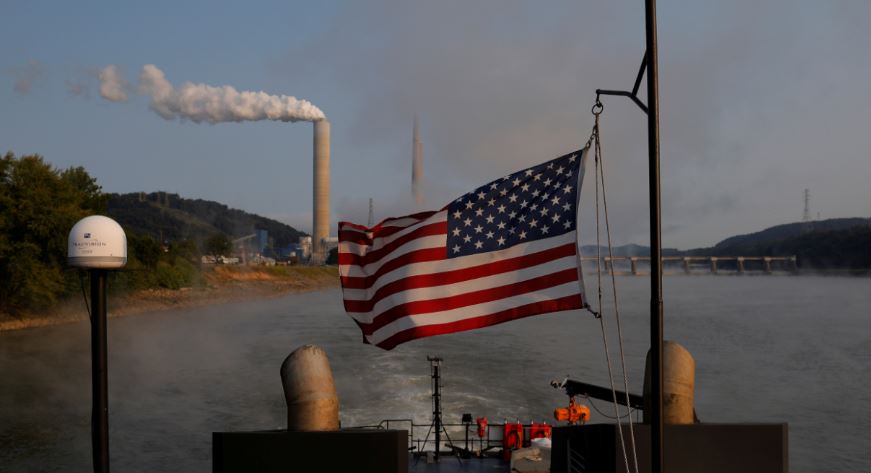 He referred to a case in September when Hurricane Florence caused some coal ash to seep into a North Carolina river. Pollutant levels in the river had not exceeded state maximums, according to state tests administered after the hurricane rolled across the state.

This isn’t the first time the Trump administration has made major changes to coal ash regulations. The EPA granted Oklahoma the ability to manage its own coal combustion residual program in June — the first state in the U.S. given the authority to do so.