The Catholic Diocese of San Jose in California publicly named 15 priests credibly accused of sexual misconduct, but failed to mention current allegations against one living offender.

Hernan Toro is one of six priests who are still alive out of the 15 that the Diocese of San Jose publicly named on Oct. 18 as having been credibly accused of sexual misconduct. Diocesan records show that Toro was convicted of sexually abusing a child in 1983, forced to register as a sex offender, and continued to serve as a priest for seven years afterward until he was permanently banned from ministry in 1990. The report failed to mention, however, that Toro has been in jail since October 2017 and currently faces six charges for allegedly molesting two girls between 2011 and 2015. (RELATED: DOJ Opens Investigation Into Roman Catholic Church Sex Abuse) 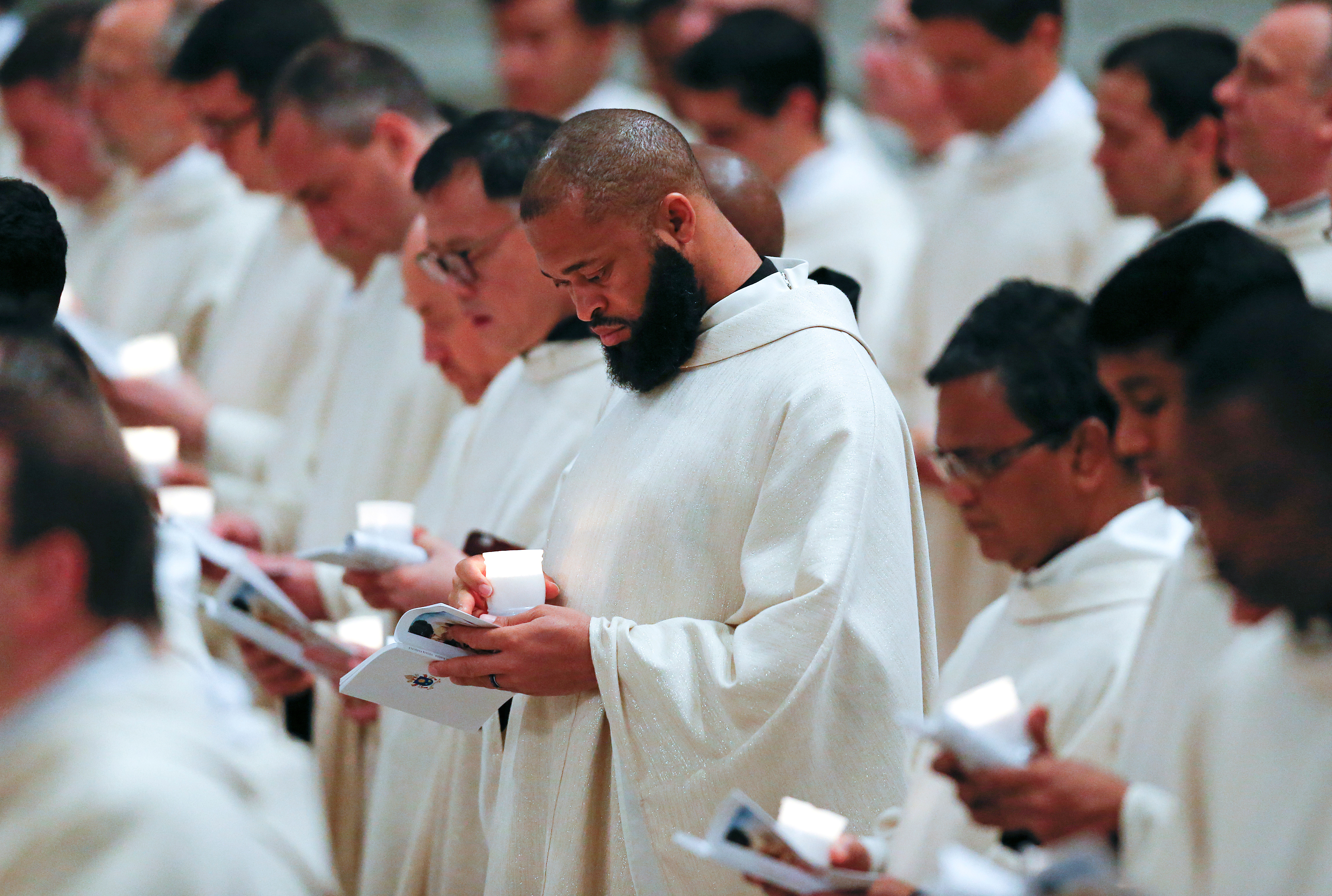 Liz Sullivan, spokeswoman for the diocese, said that the diocese was unaware of the current allegations against Toro and did not provide details as to how the diocese collected information on the 15 priests they named, according to the San Francisco Chronicle.

San Jose Bishop Patrick McGrath, who released the names as a gesture of transparency, apologized “for the actions of those who were in positions of authority and who violated that sacred trust by abusing children,” according to Crux Now.

“The sexual abuse of children and young people is an appalling crime and a sin,” he added.

Abuse survivors and victims’ advocates said both the list of names and McGrath’s words were too little too late.

“It sounds way short. I’m sure there’s a lot more,” said Joey Piscitelli with the Survivors Network of those Abused by Priests (SNAP), according to the Bay City News Service.

SNAP provided a list of six priests who were not named by the diocese.

“The dioceses never give a complete list,” Piscitelli added.