The Senate race in Indiana continues to be very tight as a poll released Monday shows Democratic Sen. Joe Donnelly up by only one point and well within the margin of error.

Donnelly leads his Republican challenger Mike Braun 41 percent to 40 percent, according to a poll of likely voters by SurveyUSA and the Mike Downs Center for Indiana Politics. Another 8 percent of likely voters prefer the Libertarian candidate Lucy Brenton and the remaining 11 percent are still undecided.

A separate poll conducted internally by the GOP campaign shows Braun ahead of the Democratic incumbent by four points, reported The Washington Examiner. The movement was attributed to the surge of Donnelly’s decision to vote against confirming Justice Brett Kavanaugh to the Supreme Court. 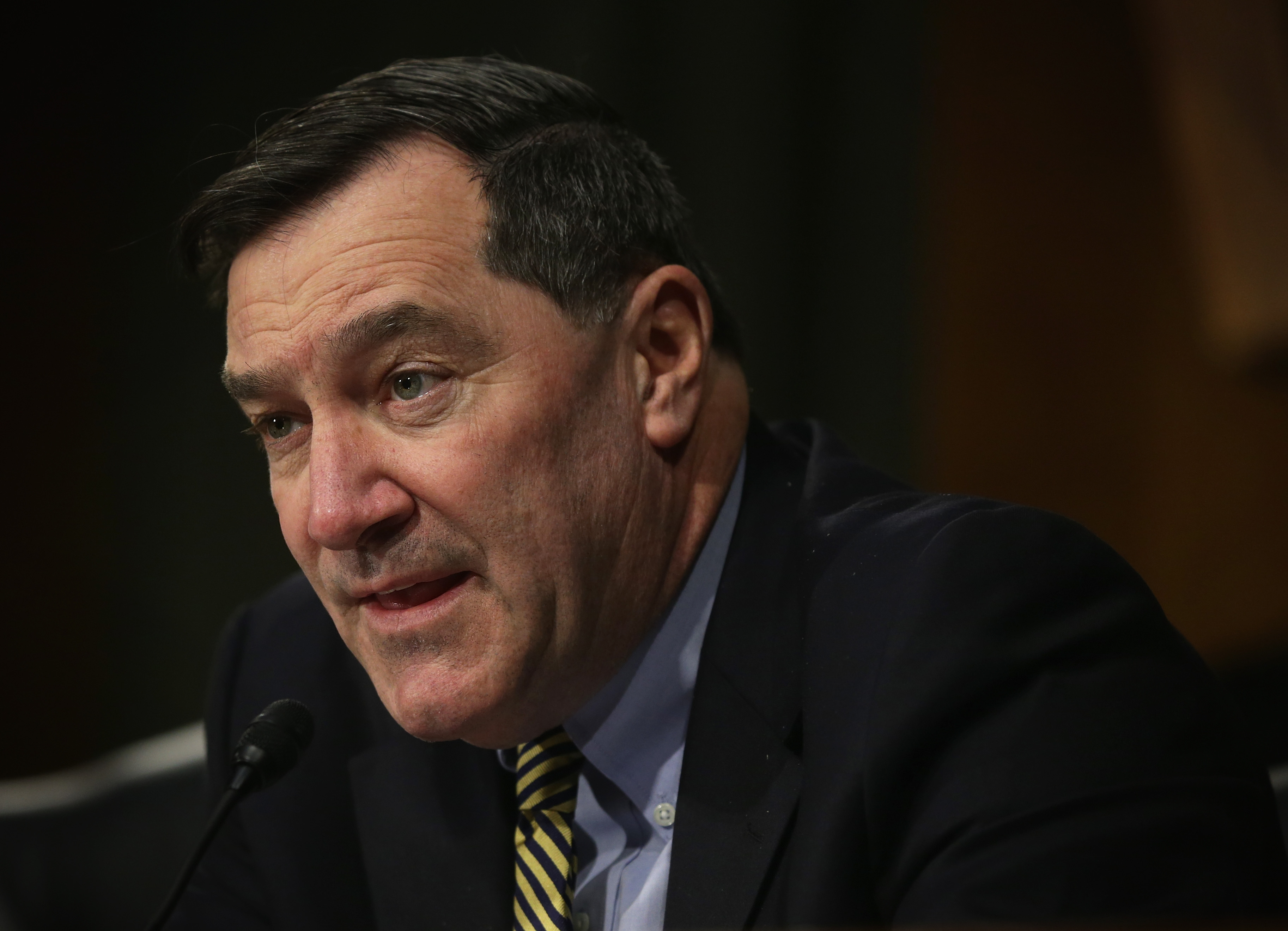 “Since Senator Donnelly committed the equivalent of political suicide by voting against Justice Kavanaugh a little more than two weeks ago, the bottom has fallen out of his campaign,” the polling memorandum read. (RELATED: Embattled Democratic Senator Joe Donnelly Would Okay Billions For Trump’s Wall)

President Donald Trump won Indiana by a sizable margin during the 2016 presidential election, beating out former Secretary of State Hillary Clinton by 19 points.

The SurveyUSA and Mike Downs Center for Indiana Politics poll was conducted between Oct. 12 and 16 and was comprised of a sample size of 816 likely voters with a 4.6 point margin of error.