Evie Fordham Politics and Health Care Reporter
October 22, 2018 3:24 PM ET
Font Size:
A drone carrying anything from pizza to Thai food could show up at consumers’ doors as early as 2021 thanks to UberEats, an offshoot of ride-sharing app Uber.

“We need flying burgers,” Uber chief executive Dara Khosrowshahi said at a company conference in May, according to The Wall Street Journal. 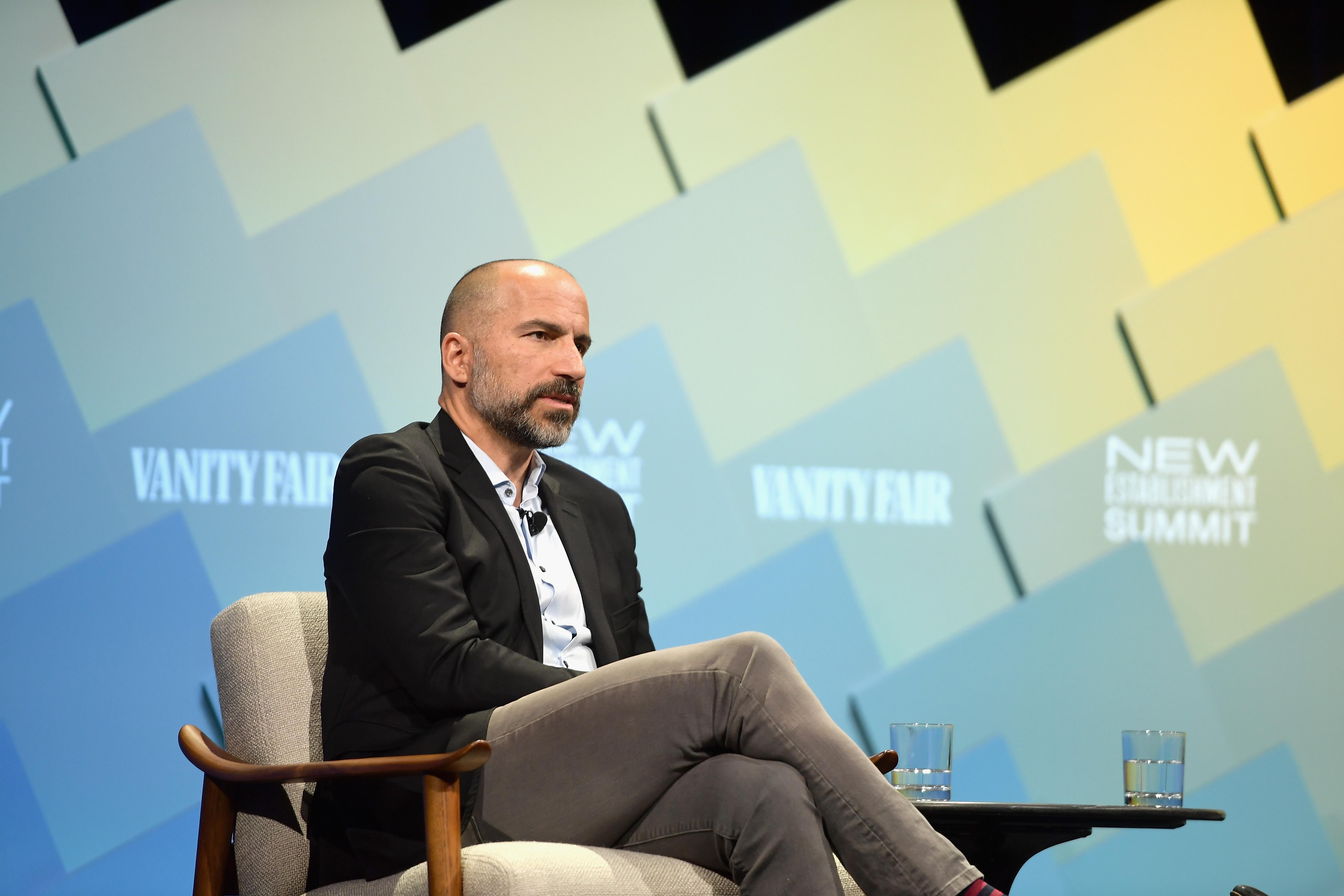 The 2021 date comes from a now-deleted job posting for a drone operations executive on Uber’s website TheWSJ inquired about. A spokesman told TheWSJ the posting “does not fully reflect our program, which is still in very early days.”

UberEats drivers already deliver food ordered via app, but the delivery drones could present “numerous technical challenges and regulatory hurdles,” according to TheWSJ.

However, the drones could fix one problem with human drivers — skimming fries out of a customer’s order, like an UberEats driver in Melbourne, Australia, allegedly did.

Uber appears to be diversifying its offerings before a potential 2019 IPO that could value the company at $120 billion.

UberEats started in 2014 and has been a moneymaker for Uber. The exact amount of cash it is raking in is unknown, but its annual gross food sales puts it on track to reach $6 billion over a one-year period, with UberEats taking a chunk of gross sales.

Uber already has an “internal name” for its drone food delivery — UberExpress, according to TheWSJ. The company anticipates five- to 30-minute delivery times with the drones, Khosrowshahi said at the May conference. 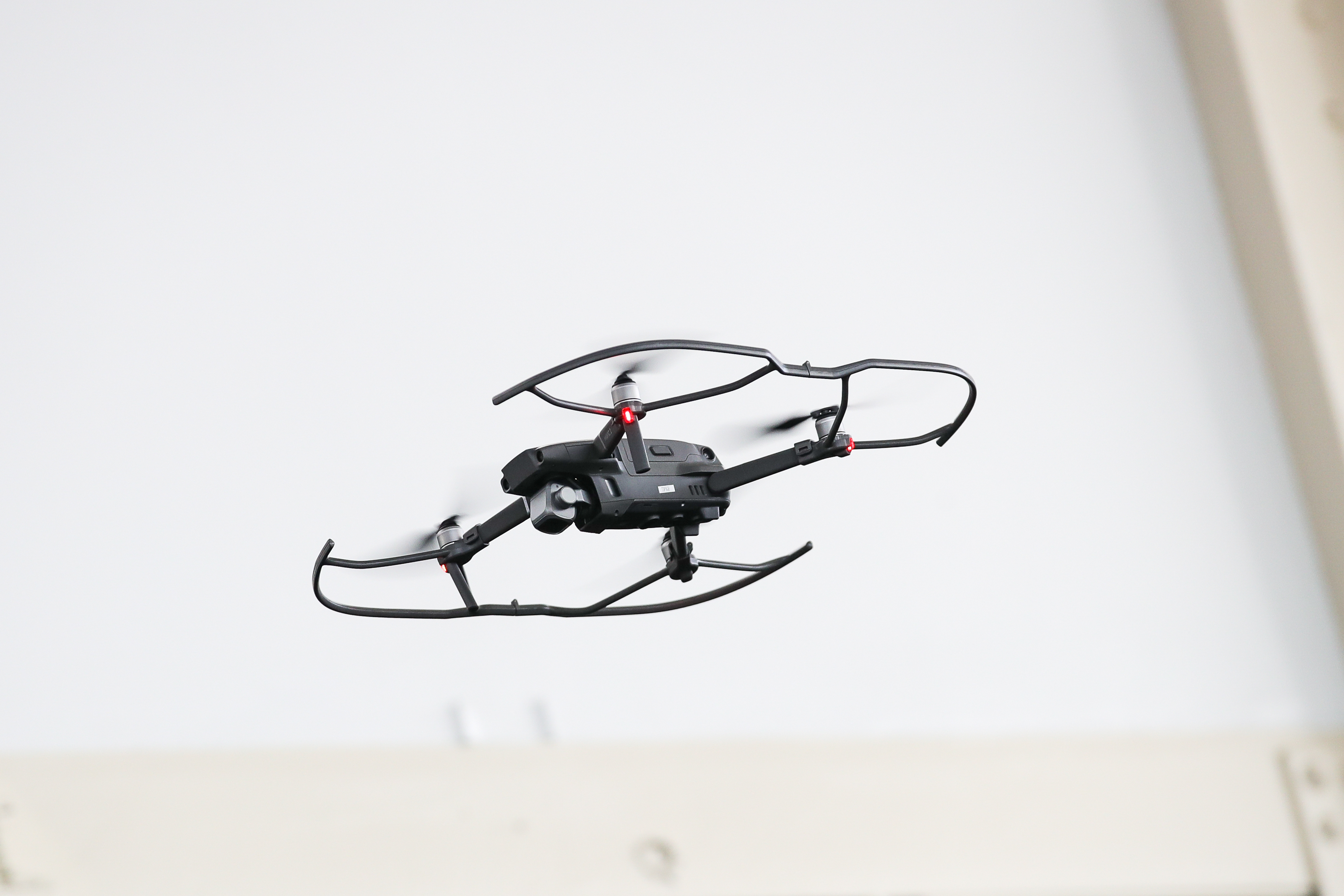 Uber is testing its commercial drones in San Diego, reported TheWSJ. It’s doing that as part of a federal program that Google parent company Alphabet and FedEx are also participating in. One noteworthy exception? Amazon, which was “snubbed” by the Department of Transportation 2018 program, reported TheWSJ. (RELATED: MyPillow CEO Mike Lindell Talks US Addiction Problem, Giving ‘Second Chances’)

Amazon hopes to offer what it is calling “Amazon Air,” a program that will offer under-30-minute drone deliveries. There’s no start date for the program, but Amazon says that “we will deploy when and where we have the regulatory support needed to safely realize our vision.”