A top Saudi official brushed off the idea that the kingdom will use its vast oil supply as retaliation against countries that might enact punitive measures over the killing of Jamal Khashoggi.

In an interview with Russian media published Monday, Saudi energy minister Khalid al-Falih said his country has “no intention” of cutting off oil supply to countries — a comment that might give a sigh of relief to world leaders fearful of a 1973-style embargo. Falih’s comments come as Saudi Arabia is engulfed in a public relations nightmare over the killing of Jamal Khashoggi, a Saudi national and journalist who was a critic of Crown Prince Mohammed bin Salman.

“Saudi Arabia is a very responsible country, for decades we used our oil policy as responsible economic tool and isolated it from politics. So lets hope that the world would deal with the political crisis, including the one with Saudi citizen in Turkey, with wisdom,” Falih said to Russia’s state-owned TASS news agency. “And we will exercise our wisdom both in political and economic fronts.” (RELATED: Benghazi Survivor Has Choice Words For Those Who Criticize Trump Over Khashoggi)

Falih’s comments are a turnaround from previous threats Saudi Arabia made earlier in October, suggesting it could wield its oil supply as leverage against any punishment related to Khashoggi’s killing. The threat conjured up memories of the 1973 oil embargo — led in large part by Saudi Arabia — that resulted in a disastrous oil crisis for the Untied States and Europe.

Such a possibility has forced the White House to walk a fine line between holding Saudi Arabia responsible for the Khashoggi’s murder while not overtly offending the large supplier. President Donald Trump for months has pushed the kingdom and the Organization of the Petroleum Exporting Countries (OPEC) to bring relief to consumers by increasing production. 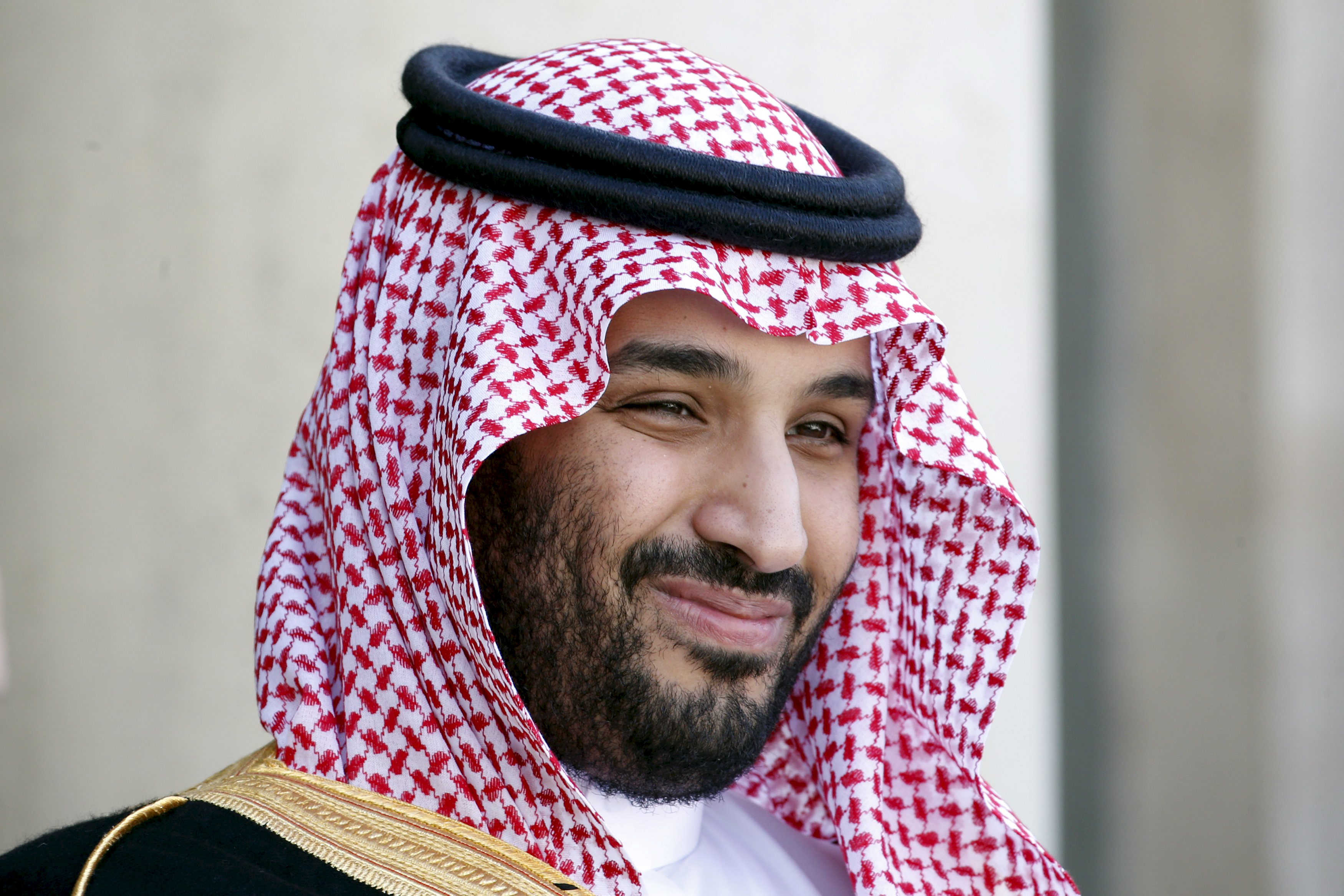 Khashoggi, a former Washington Post contributor, went missing on Oct. 2 after entering a Saudi Arabian consulate in Istanbul. For days, the Saudi government denied any knowledge of his disappearance. The kingdom confirmed Friday that Khashoggi was killed at the consulate, but blamed his death on an unplanned altercation between him and Saudi officials.

However, intelligence out of Turkey has painted a different, much darker picture. Turkish officials claim they have audio of Khashoggi’s killing, indicating he was brutally murdered and then promptly dismembered with a bone saw.