President Donald Trump announced in a Monday tweet that he will spearhead efforts to cut off or reduce foreign aid to Central American countries for failure to stop a caravan of their citizens bound for the U.S.

Guatemala, Honduras and El Salvador were not able to do the job of stopping people from leaving their country and coming illegally to the U.S. We will now begin cutting off, or substantially reducing, the massive foreign aid routinely given to them. 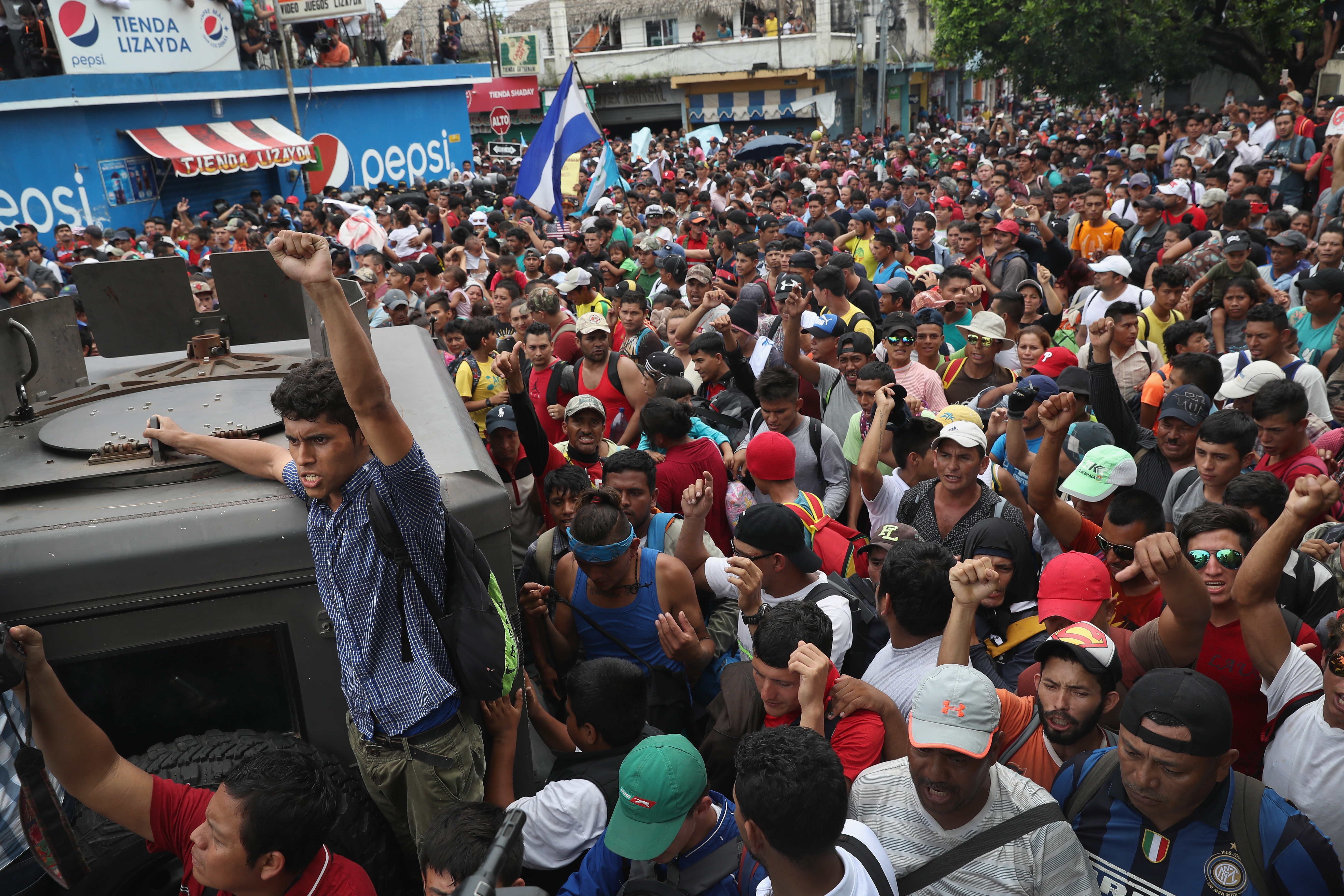 Trump’s threat should come as no surprise to Guatemala, Honduras and El Salvador, as he warned repeatedly on Twitter of this impending consequence in previous weeks. The three countries combined draw nearly 600 million dollars in U.S. foreign aid, according to USAID.

The United States has strongly informed the President of Honduras that if the large Caravan of people heading to the U.S. is not stopped and brought back to Honduras, no more money or aid will be given to Honduras, effective immediately!

The caravan has swelled to nearly 5,000 people as it entered Mexico via Guatemala. The majority of the caravan consists of Central Americans who wish to gain entry to the U.S. by claiming asylum upon arrival and have not crossed into Mexico.

Trump is now castigating the Mexican government for its own apparent failure or unwillingness to stop the U.S.-bound caravan. The president has declared a “national emergency” and said he will alert the U.S. Border Patrol and military. He has threatened previously to seal the entire U.S.-Mexico border if the caravan continues unmolested.