A World War II hero and one of Norway’s bravest resistance fighters, Joachim Roenneberg, died at 99 years old, according to a Sunday report.

Roenneberg was “one of our finest resistance fighters,” said Norwegian Prime Minister Erna Solberg announcing his death, according to The Associated Press. Roenneberg’s “courage contributed to what has been referred to as the most successful sabotage campaign [in Norway],” Solberg added.

Born in Norway’s Aalesund in 1919, Roenneberg escaped the country in 1940 when the Germans invaded, fleeing to Britain, Reuters reported Sunday. 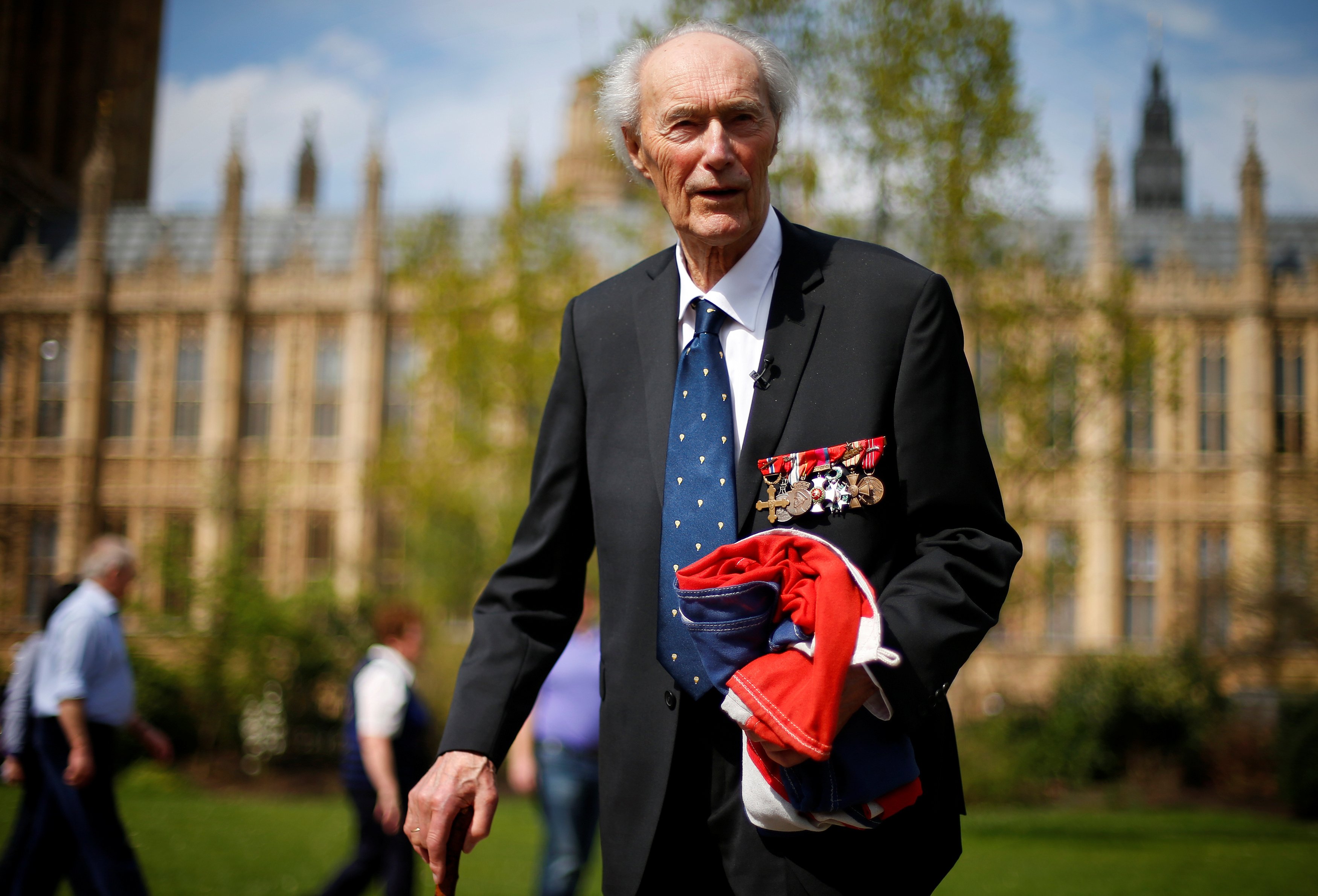 WWII Norwegian resistance fighter Joachim Roenneberg holds up a Union flag after it was presented to him by the Clerk of the House of Lords in Westminster, April 2013. REUTERS/Andrew Winning

In what turned into one of the most daring WWII missions by Norwegian soldiers, Roenneberg and his team parachuted onto a Hardangervidda mountain behind enemy lines and skied to the Hydro plant to blow up the facility so that it could no longer produce D2O, a hydrogen-rich “heavy water” substance that was used to develop the atomic bomb, according to Reuters.

None of the men were killed or injured. 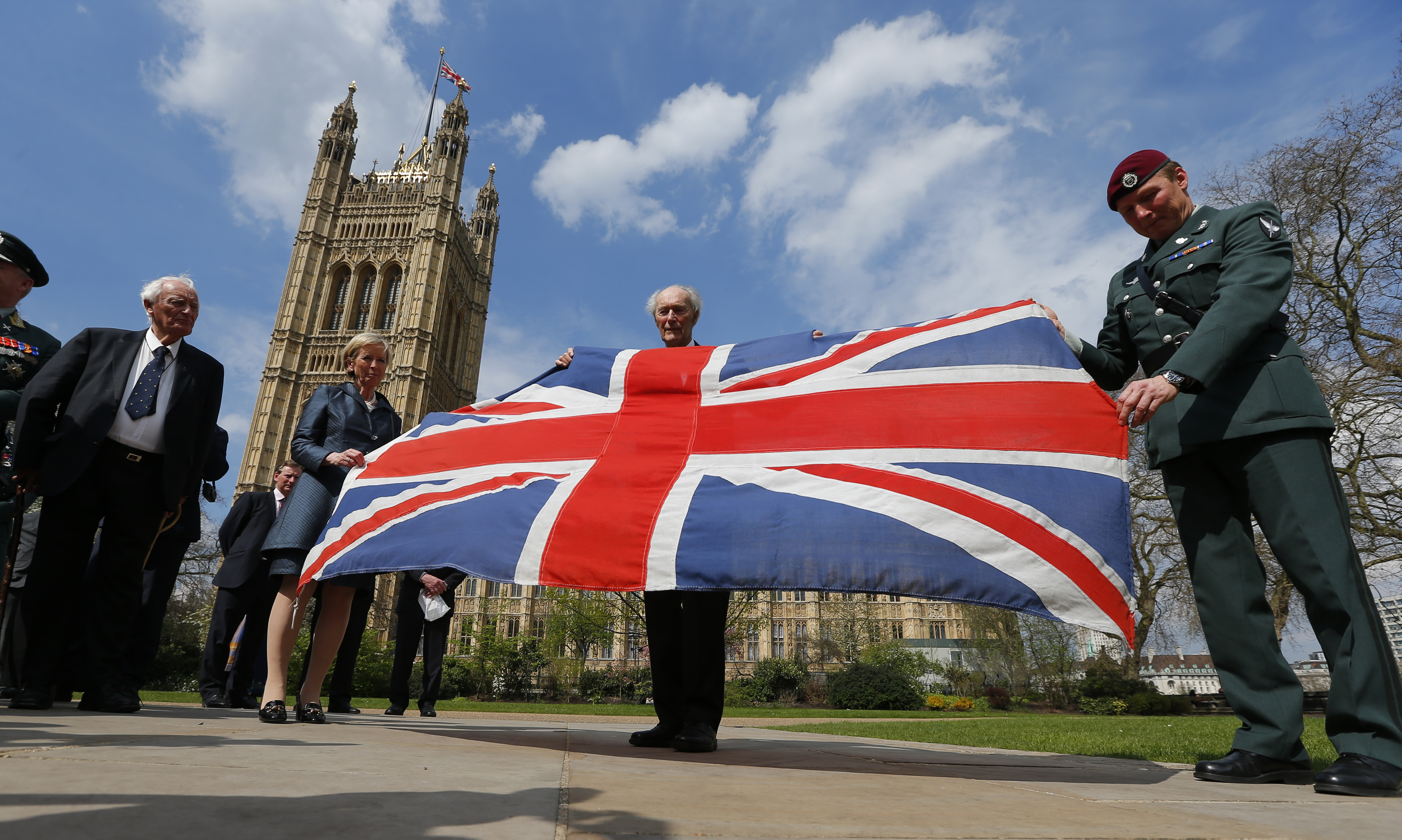 While executing the mission, Roenneberg cut down the length of his fuse from minutes to seconds to be sure that the explosion would be a success, risking his own life and ensuring that escape would be more difficult. The team escaped, but not without a lengthy manhunt, Reuters reported.

Team members later described the mission as a near-suicide assault, according to Reuters. An earlier raid was unsuccessful, leaving dozens killed and captured.

“He is one of our great heroes,” Solberg said Sunday, according to Reuters.