More Americans tuned into programming meant for children and young adults than CNN last week, according to numbers provided to The Daily Caller News Foundation by Nielsen.

CNN failed to crack the top five most popular channels from Oct. 15 to 21 and fell behind Fox News, ESPN, TBS, MSNBC and Nickelodeon. (RELATED: CNN Falls To The History Channel In Primetime Ratings)

CNN placed 11th in total viewers, wedged in between TNT and the USA Network with an average total of 609 thousand viewers throughout the week. 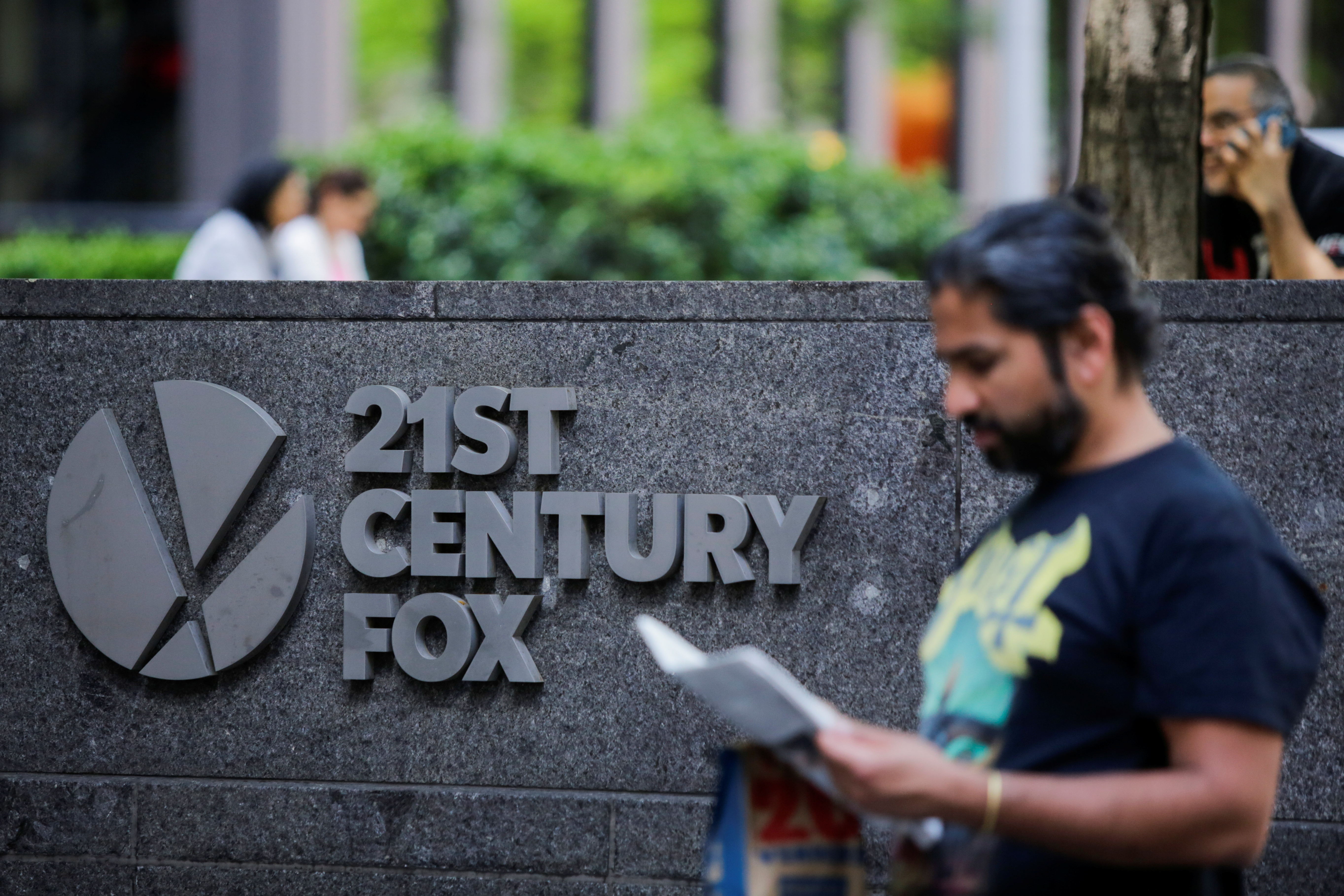 The network didn’t fare much better during primetime either, with Fox News being the only cable news channel to crack the top five with just over 2.6 million viewers, putting it at fourth place above TNT and below ESPN at 2.63 million viewers.

CNN was 13th in primetime viewers at 883 thousand. For comparison, MSNBC was sixth at 1.466 million.

In the key ages 25-54 demographic, CNN did manage to barely beat out MSNBC in both primetime and total viewers. Fox, on the other hand, had nearly double CNN’s primetime viewership with 25- to 54-year-olds at 478,000.

Fox Business also managed to beat CNBC in total viewers at 153 thousand versus 143.