Texas Republican Gov. Greg Abbott’s campaign invited House Minority Leader Nancy Pelosi on an all-expenses-paid trip to the state so Texans can “get a glimpse of what California-style policies” would mean.

Abbott’s campaign wrote a letter to the Texas Democrats on Tuesday asking if Pelosi would campaign across the state for his challenger former Dallas County Sheriff Lupe Valdez and the other Democratic candidates. In return, the governor would pay for the California lawmaker’s airfare, hotel, per diem expenses and even prepare her “a list of Texas‘ finest barbecue establishments.”

“The Texas Democrat Party has long looked to California for financial backing and as a model for the socialist policies it wants to implement here in the Lone Star State,” the letter read. “No Californian represents the principles of big government and higher taxes better than California Congresswoman and House Minority Leader Nancy Pelosi.” (RELATED: Texas Gov Greg Abbott Slams Sanctuary Cities For ‘Insanity’)

The letter touted the offer in jest as an opportunity for Texans to see what “higher taxes, open borders, and a government that dictates every aspect of your life from your healthcare to what sort of straws you drink from” would mean. It also explained the experience would be mutually beneficial.

“In addition, this campaign visit would provide Leader Pelosi with the opportunity to witness firsthand how our commitment to freedom and limited government has resulted in tremendous success and prosperity for the people of Texas.” 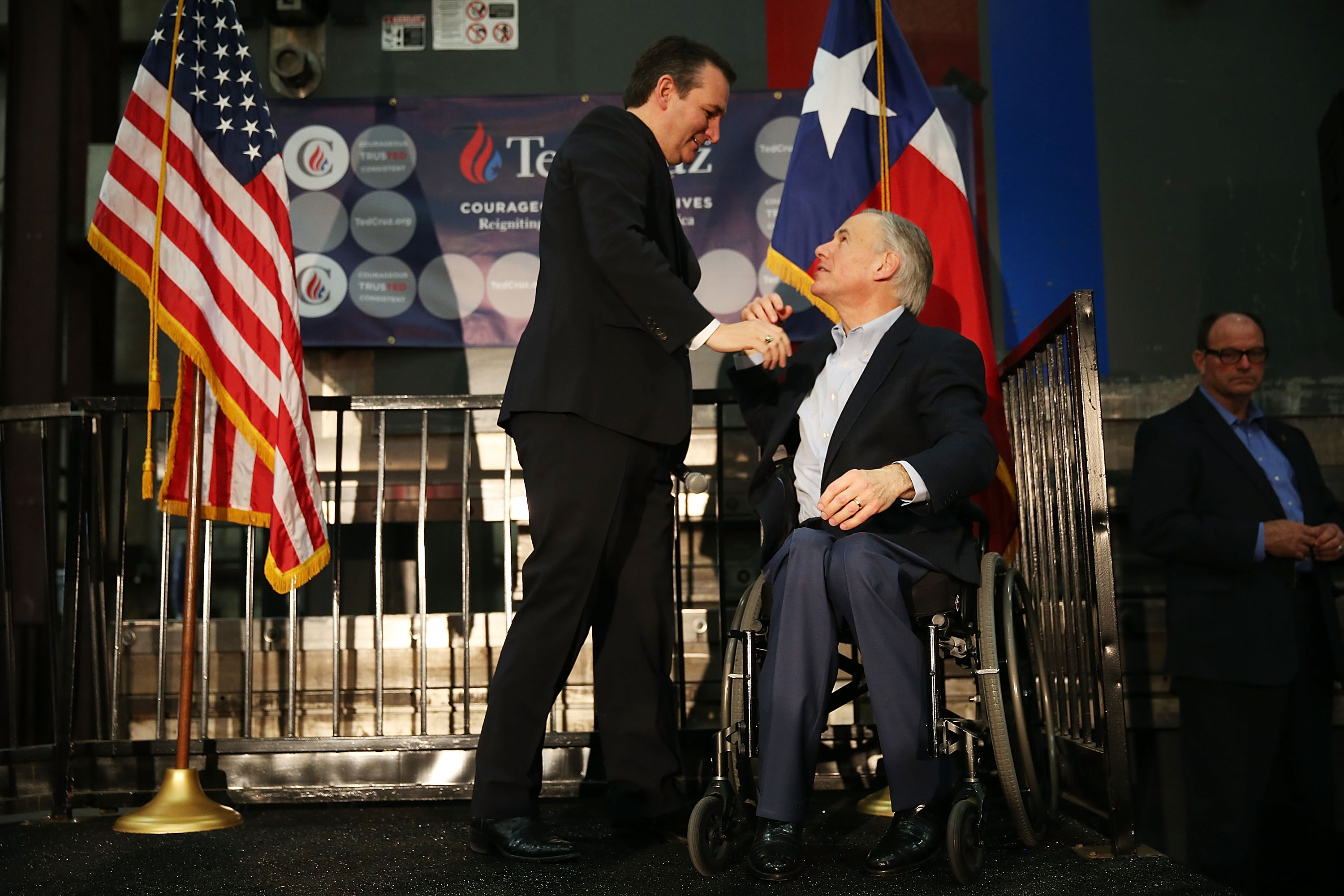 Abbott leads his Democrat challenger Lupe Valdez by an average of 20 points, according to Real Clear Politics.