Minnesota Democratic Rep. Keith Ellison is sitting behind his Republican opponent Doug Wardlow for attorney general by a 7-point margin, just less than two weeks before the Nov. 6 midterm elections.

Ellison, who also serves as deputy chairman of the Democratic National Committee, sits at 36 percent compared to Wardlow’s 43 percent, according to a Star Tribune/Minnesota Public Radio (MPR) poll released Tuesday. This comes as Ellison led Wardlow by around five points as of Sept. 19, according to an earlier Star Tribune/MPR poll, meaning there was a 12-point shift in just over a month.

Wardlow released an old Facebook post on Oct. 15 from a member of Minnesota’s Democratic-Farmer-Labor (DFL) Party who said Republicans should be taken “to the guillotines” after the November midterm elections. The member was later suspended. Wardlow attacked Ellison after the post resurfaced, saying it is Ellison who employs such people. 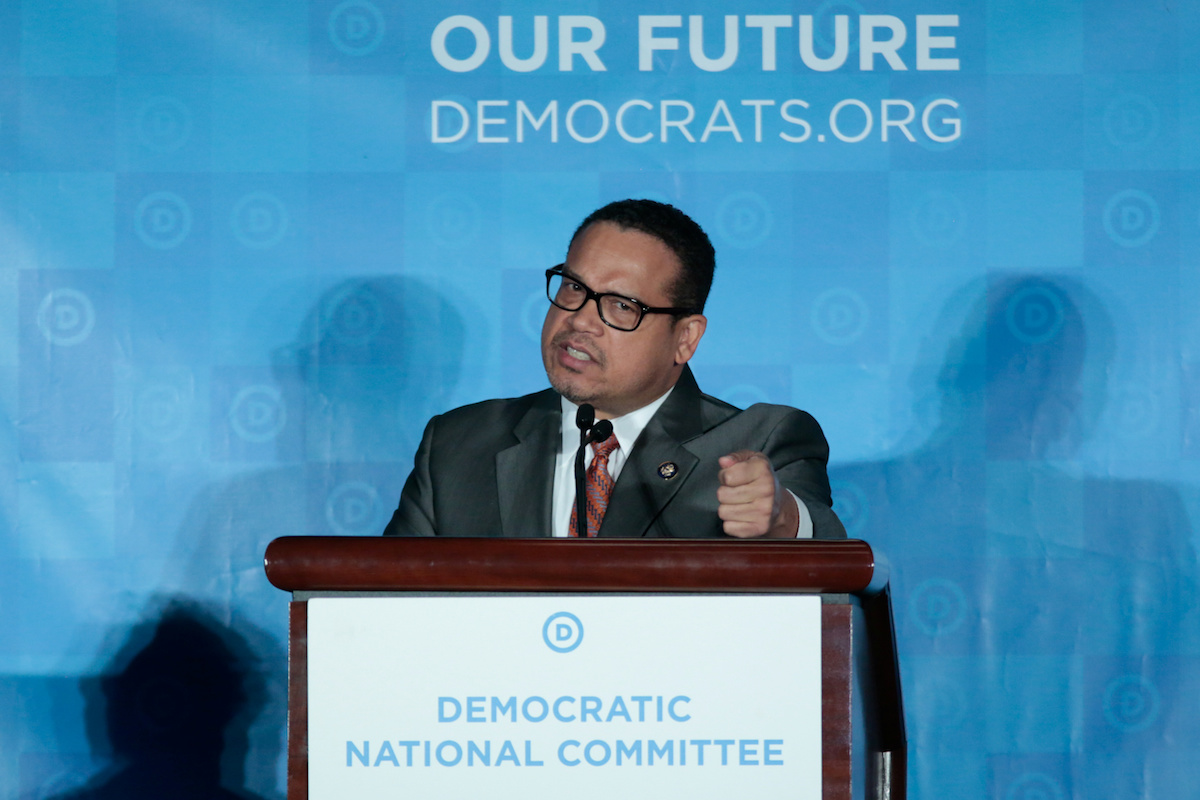 “Any desperate attempt by the DFL and their supporters to show they will remove partisanship from the Attorney General’s office is laughable. Keith Ellison is the Deputy Chair of the hyper-partisan Democratic National Committee and they employ staffers who make these comments. Minnesota voters can see through their sham,” Kory Wood, the general consultant for Wardlow said in a statement.

Eight-hundred likely voters were interviewed for the poll between Oct. 15-17. The poll had a margin of error of plus or minus 3.5 percentage points.